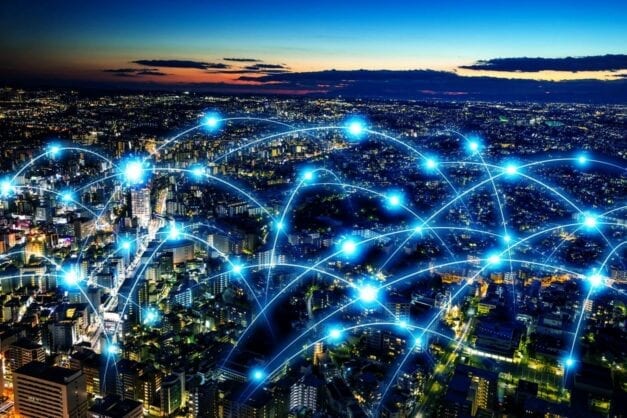 The Georgia Bureau of Investigation says it arrested a Forest Park man May 14 on 10 counts of sexual exploitation of children.

Joshua Isiah Mapson, 24, of Forest Park, is in the Clayton County Jail after the GBI said it had investigated Mapson for “the possible sexual exploitation of children…via an online service.”

Mapson is currently being held without bond at the Clayton County Jail. He made first appearance Friday morning before Magistrate Judge Pro Tem Nailah McFarlane. Mapson has not been convicted of the charges as of press time.

The investigation is part of an ongoing effort by the Internet Crimes Against Children (ICAC) Task Force, which is part of the GBI’s Child Exploitation and Computer Crimes Unit, to identify suspects in the child pornography trade and online child sexual exploitation.

ICAC, created by the U. S. Department of Justice, “was developed in response to the increasing number of children and teenagers using the Internet, the proliferation of child pornography, and the heightened online activity by predators searching for unsupervised contact with underage victims.”

Anyone with information about this or any other case of child exploitation is asked to call the Georgia Bureau of Investigation Tip Line at (800) 597-8477.