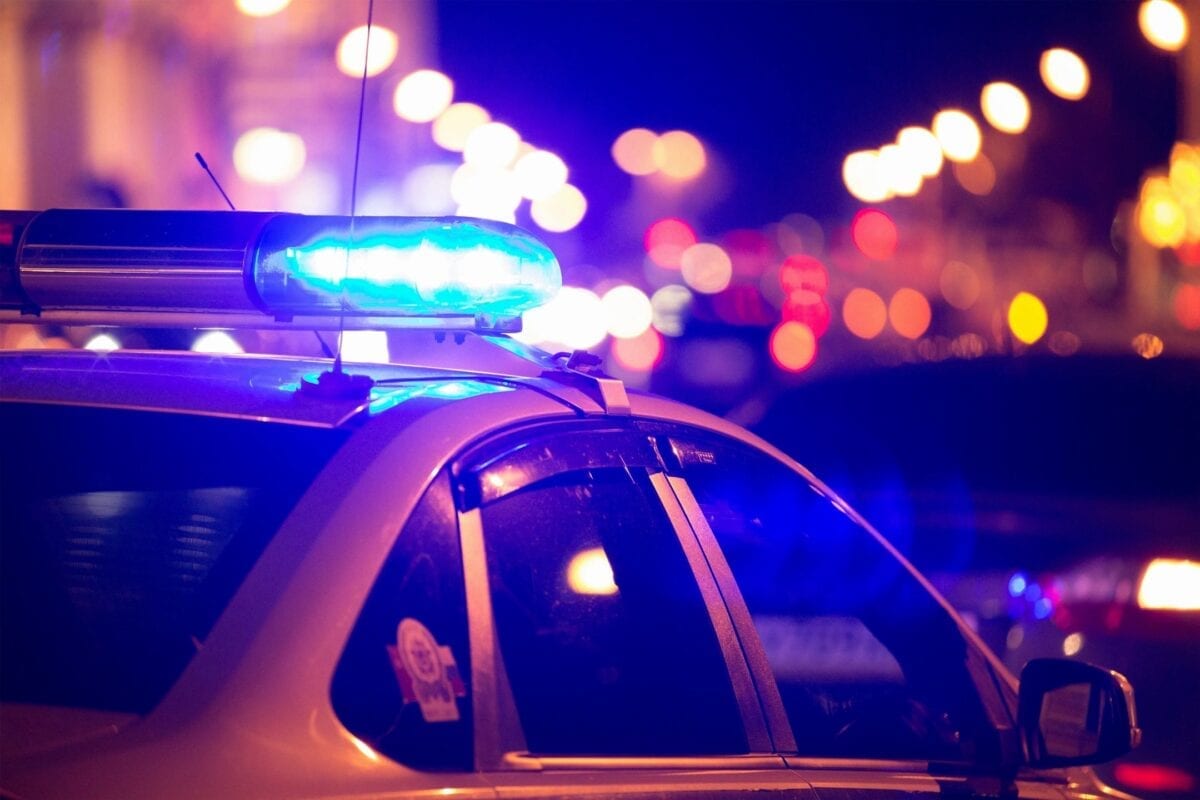 A hate-crimes bill making its way through the Georgia Assembly now includes first responders as a potential protected class, drawing criticism from those who backed the bill’s original language.

Georgia is one of four states in the country that does not have a hate crimes law providing for enhanced penalties where race, ethnicity, sex, sexual orientation, or religion are factors in a crime. For example, if someone is targeted because he is black or if an assailant uses homophobic epithets during an attack, a conviction could lead to stricter penalties.

First responders are not a protected class under federal civil rights law.

The bill was introduced in the House after the February killing of Ahmaud Arbery, in Glynn County who was allegedly chased by three white men, including Gregory McMichael, a former investigator for the Glynn County District Attorney’s Office, then shot dead by McMichael’s son. No charges were brought until the Georgia Bureau of Investigation stepped in in May.

Sen. Bill Cowsert, who is vice-chair of the Senate Judiciary Committee and the brother-in-law of Gov. Brian Kemp, pushed to add first responders on June 19 as crowds celebrated Juneteenth outside the Gold Dome.

That fact was not lost on Sen. Nikema Williams, Democratic Party of Georgia chair, who told Capitol Beat News Service’s Beau Evans that “she was ‘outraged and disgusted’ by the addition, labeling it as especially offensive since it came on the Juneteenth holiday (June 19) celebrating the emancipation of slaves in the U.S.”

The move also comes days after the United State Supreme Court ruled that sexual orientation is a protected class under Title VII of the Civil Rights Act of 1964, based in part on Bostock v. Clayton County.

June is also celebrated as Pride Month, marking the 1969 Stonewall Riots, a watershed moment in the modern LGBTQ movement when patrons of The Stonewall Inn, a gay bar in New York, fought back against police for three days. Prior to that time, it was common practice for police to raid lesbian and gay bars and arrest them. Many people lost their jobs, families, or homes or committed suicide as a result of police raids on gay bars. Last year, the NYPD apologized for the raids.

House Democrats are calling the amended version a “poison pill.”

The amended section of the bill now reads:

Rep. Sandra Scott posted a message to Facebook in response:

“HB 426 the Hate Crime Bill is now a bill to Protect the Police. #BadBill“

Clayton County Young Democrats’ Eric Bell said the amendment was “extremely problematic. Every time a cop gets hurt in duty a citizens could get trumped-up hate crime penalties, which would disproportionately affect the poor and/or minorities.”