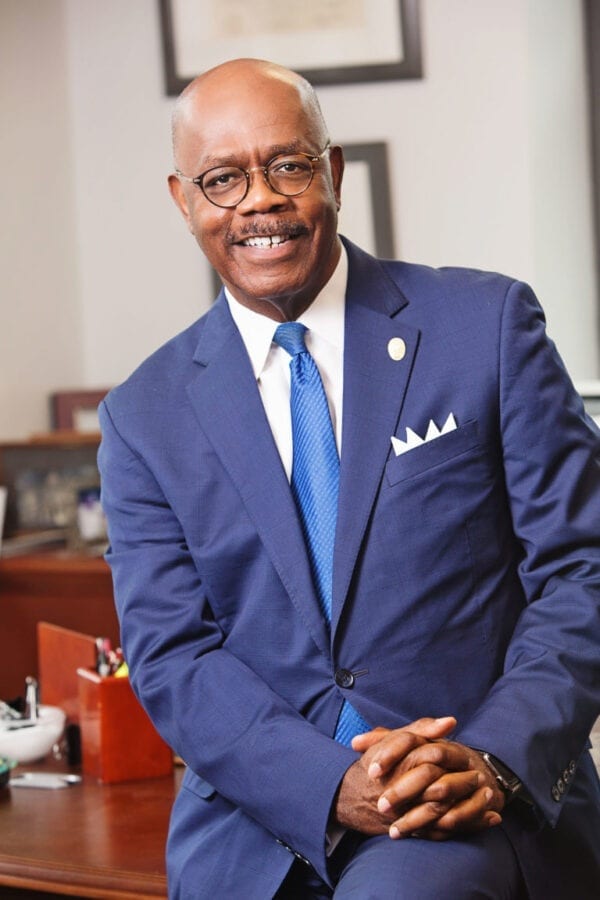 The officers, Garrett Rolfe and Devin Brosnan, could face one of three possible charges: murder, felony murder with aggravated assault as the underlying charge, or voluntary manslaughter.

Rolfe shot Brooks, 27, after responding as Brosnan’s backup on a call that Brooks had fallen asleep in his car in the parking lot of Wendy’s on University Avenue just off I-75. Brooks told officers he thought he was in Forest Park near the Home Lodge motel on Old Dixie. After failing a field sobriety test, Brooks, Rolfe, and Brosnan began rolling around on the ground fighting. Brooks grabbed one of the officer’s Tasers, fled, then turned to fire. Rolfe fired his gun and struck Brooks twice in the back. Brooks later died at a hospital of his wounds.

Rolfe was fired and Brosnan was put on administrative duty.

Howard told CNN, “I believe in this instance, what we have to choose between, if there’ a choice to be made, is between murder and felony murder.”