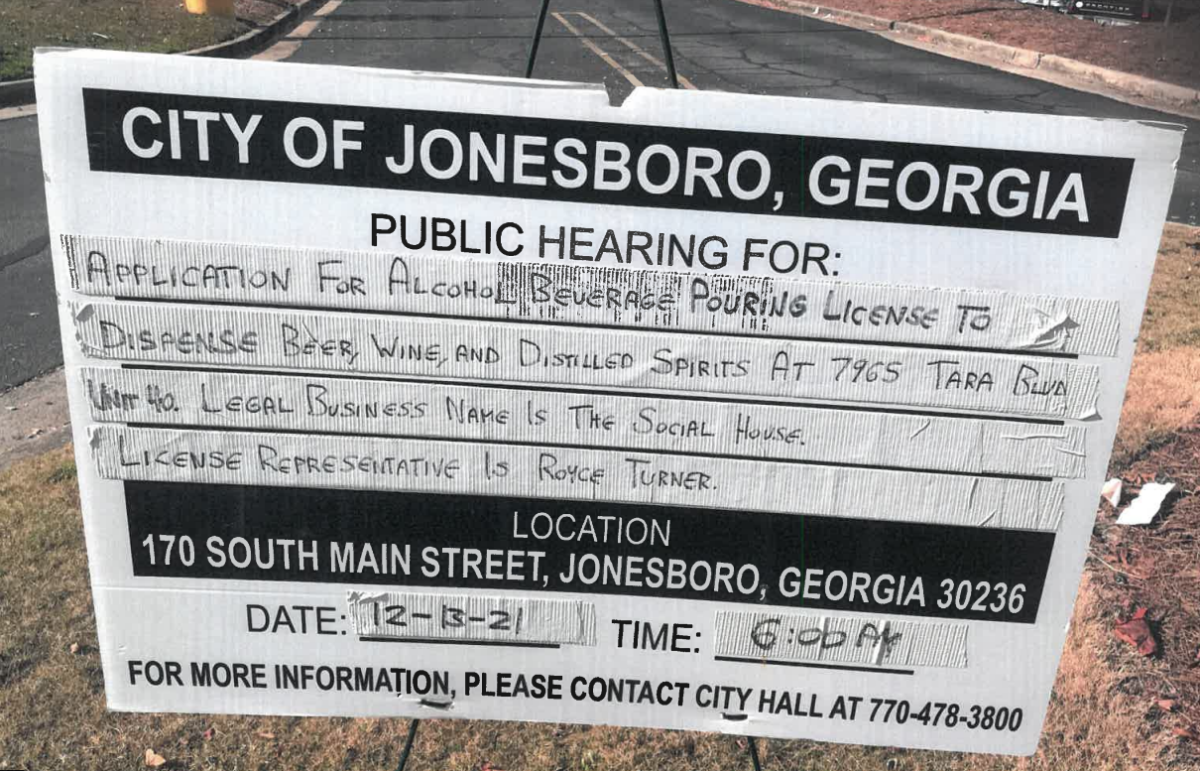 We’ve got less than two weeks until Christmas and less than three weeks until The Clayton Crescent’s December 21 deadline for your donation to be triple-matched! Thank you to the generous supporters who have gotten us 27% of the way there! Help us hit the $15,000 mark no later than December 31. Your generous donation IS tax-deductible (we are registered as a 501(c)(3) with the IRS and we are gold- and silver-rated for transparency by GuideStar/Candid!). You’ll get the satisfaction of knowing that Clayton County has a serious news source that consistently breaks stories later picked up by our friends at other newsrooms in metro Atlanta. Your money doesn’t go to fancy SUVs, glamour shots, or “business lunches” at tony Buckhead sushi and steak joints. Every bit of it goes into operations and a very modest salary (with a side of health insurance) for chief cook, bottlewasher, and executive editor/CEO/founder Robin Kemp. We know how to squeeze a penny until it hollers and we steward your donations scrupulously. Our books are open and you don’t even need to file an Open Records Request to see them! And every member of The Clayton Crescent Board of Trust–including Robin–has themselves donated to the cause of watchdog journalism in Clayton County.

Here’s what you need to keep an eye on in local government this week in Clayton County:

You know the drill. If we missed something, tell us before it happens. Text (404) 547-1171 for speediest service or e-mail editor@claytoncrescent.org. And please–remember to make your tax-deductible gift before December 31 so we can secure a hefty TRIPLE MATCH from several generous foundations! That match will help The Clayton Crescent secure grantwriting and technical assistance, as well as expand our staff for even more coverage benefitting this community! Thank you!