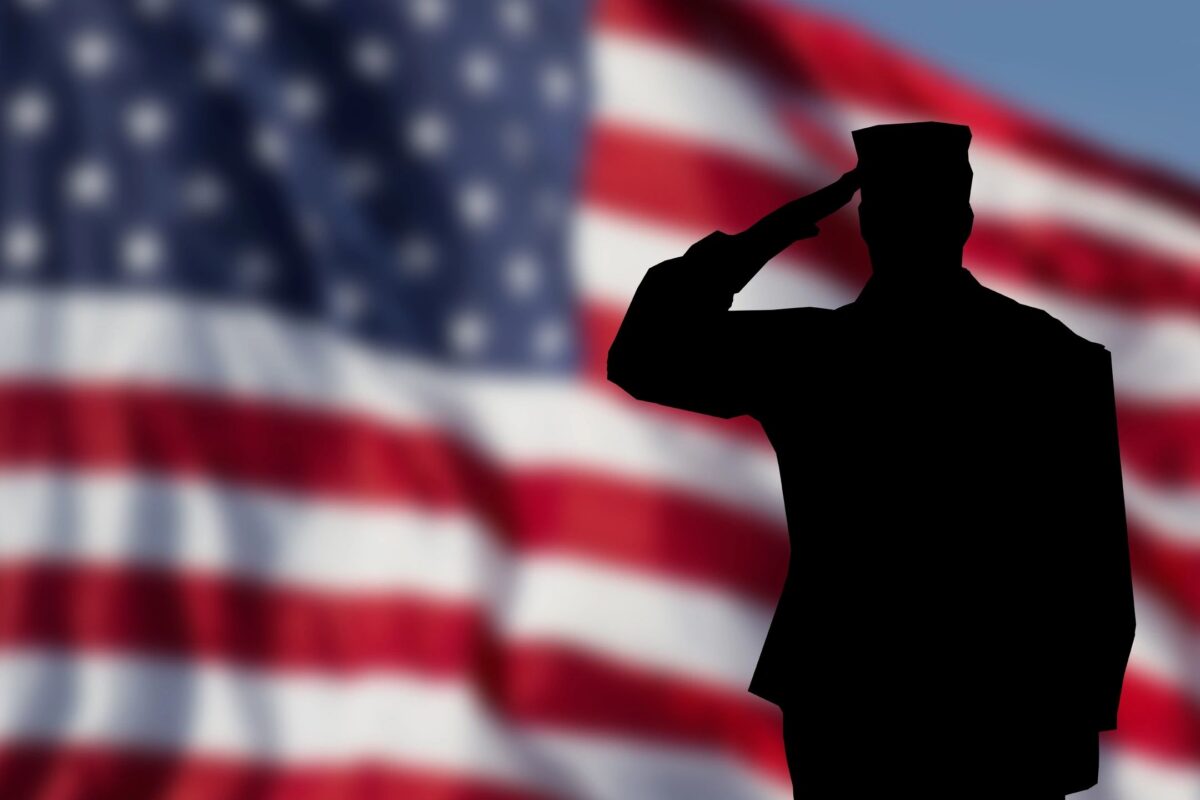 Since World War One, when a U.S. servicemember is killed in the line of duty, the family hangs a banner with a gold star in their window. The U.S. Department of Defense also awards surviving spouses and next of kin Gold Star pins.

This Tuesday, November 9, all Georgia fathers of servicemembers who made the ultimate sacrifice are invited to replace their social media profile photo with a photo of their fallen child.

This is the fourth year that Georgia has observed Gold Star Fathers Day, which also falls on Veterans Day and the Marine Corps Birthday. However, it is not yet recognized as a national holiday, said State Rep. Rhonda Burnough.

“It’s inconceivable that Gold Star Fathers still don’t receive the same recognition for their sacrifice as Gold Star Mothers and families,” says Rep. Burnough. “My colleagues and I will continue the important work of recognizing Gold Star Fathers nationally. We ask anyone who supports this effort to contact their Congressperson and ask that they support H.R. 706.”

The state’s first Gold Star Father Recognition Event was held on Nov. 9, 2017 in the Capitol Rotunda, where over 40 fathers gathered to honor their fallen hero. However, due to COVID-19 concerns, this is the second year the event will not take place under the Gold Dome.

“Every day that any Gold Star Father’s fallen hero is not with them, is a solemn day,” Burnough said. “I want Georgia’s Gold Star Fathers to know that I haven’t forgotten about them or their sacrifice. I remain with them in spirit and my prayers for them and their families continue. We introduced Georgia Gold Star Father Day to provide a space for these men to bond and share stories about their loved one, similar to the forums provided to Gold Star Mothers and families. We respectfully encourage any Gold Star Father who reads this, no matter where they reside, to change their social media profile picture to a photo of their fallen hero, and post any sentiments lifting them up on our Facebook page(@GeorgiaGoldStarFatherDay) on Tuesday, November 9.”

History of the holiday

American Gold Star Mothers, Inc., founded by Grace Darling Siebold, gave mothers of fallen servicemembers a source of support. Siebold founded American Gold Star Mothers, Inc. after her son, George, was killed in action during World War I. The organization provides support to mothers who lost their children in the course of military service and helps care for veterans who are hospitalized.

The gold star represents a family member who has died in the line of duty while serving in the U.S. Armed Forces. Gold stars may be seen on service flags or Gold Star Lapel Buttons awarded by the U.S. Department of Defense.

Gold Star fathers, mothers, and families are honored throughout the country year-round.

Learn about the special status of U.S. Merchant Marines killed in action in World War Two

You can search all wartime casualties on the Defense Casualty Analysis System from World War One through Operation Freedom’s Sentinel at https://dcas.dmdc.osd.mil/dcas/pages/casualties.xhtml

The Clayton Crescent salutes Gold Star Fathers and all survivors who have lost a loved one in the course of active military service.