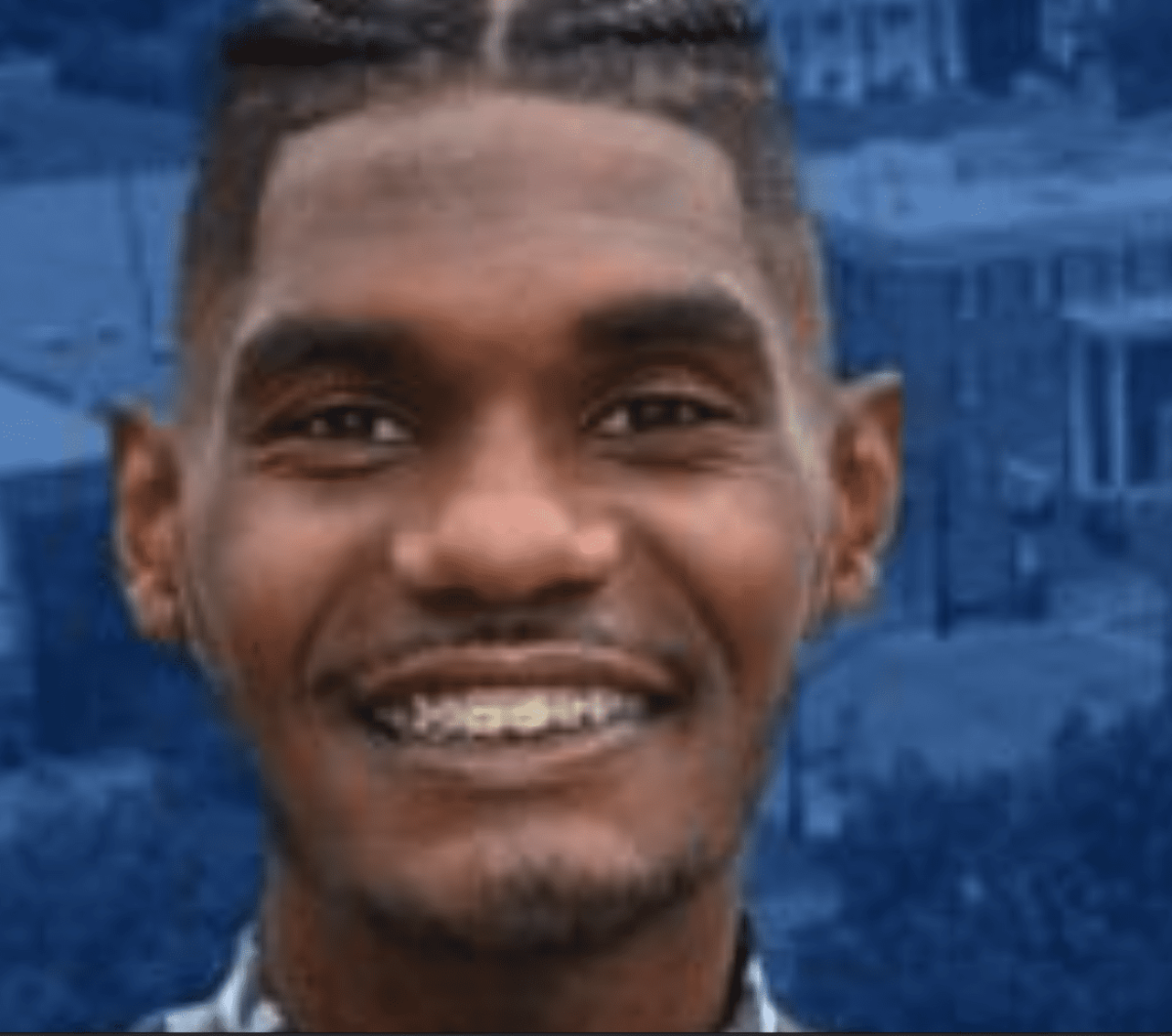 Cameron Dixon has lived in Jonesboro for 18 years, eight of those within incorporated Jonesboro, and lists his highest level of education as having completed some college. His brother is former City Councilman Alfred “A.D.” Dixon. The brothers lead a popular running group called Runsboro. Cameron Dixon won an endorsement from State Rep. El-Mahdi Holley.

What are the FIVE most pressing issues in Jonesboro, in your opinion?

What is the ONE issue you would tackle first? How would you go about solving the problem?

Greater Transparency/ Responsiveness. I would start hosting “Ask Me Anything” meetings in the City. I would ensure we are receiving everyone input and feed back from our citizens and city hall. I would ensure our Annual Monthly Newsletters would be very detailed.

What has the city done RIGHT/improved over the past 4 years?

It Has improved Broad Street, Main Street, & brought several New Businesses in the City of Jonesboro

What has the city done WRONG/failed to improve over the past 4 years?

What specific changes will you make if elected?

I will make changes that the citizens of community want

What THREE services does the city need most right now?

The City of Jonesboro is Currently 65% Black or African American, 27% White, 2% Asian, Almost .1% Native American. Jonesboro Overall Population is Growing by 1.9 percent from the previous year according to the latest US Census Report.

What do you think homeowners want/need?

What do you think renters want/need?

What do you think business owners want/need?

I think business owners in our city want togetherness, Trustworthiness, Friendliness, and to feel engaged year around through unity and collaborative efforts.

How would you improve North Main Street?

I would start with a upkeep of the entire street, from observing and seeing if we need anything new or reconstructed. Starting w/ our roads. Beautification is important. All Roads must stay clean, We can repaint north main street from side walks, to roads, and crosswalks. We can trim/cut some of the larger trees along north main street so its more accessible. I would see what type of businesses the citizens would like to see here on north main street and id go get exactly what they wanted if it made sense for the entire community

Will you make yourself available to the press immediately before and/or immediately after every council meeting?

Have you accepted campaign donations from anyone who does business with the city? If so, who and how much?

Should the city incorporate solar power and electric car chargers in the new city center complex?

Will you change city trucks/cars that aren’t used for heavy-duty towing, etc. (such as Code Enforcement/Public Works/City Hall) to electric/hybrid models?

How would you grade the city on each of the following?