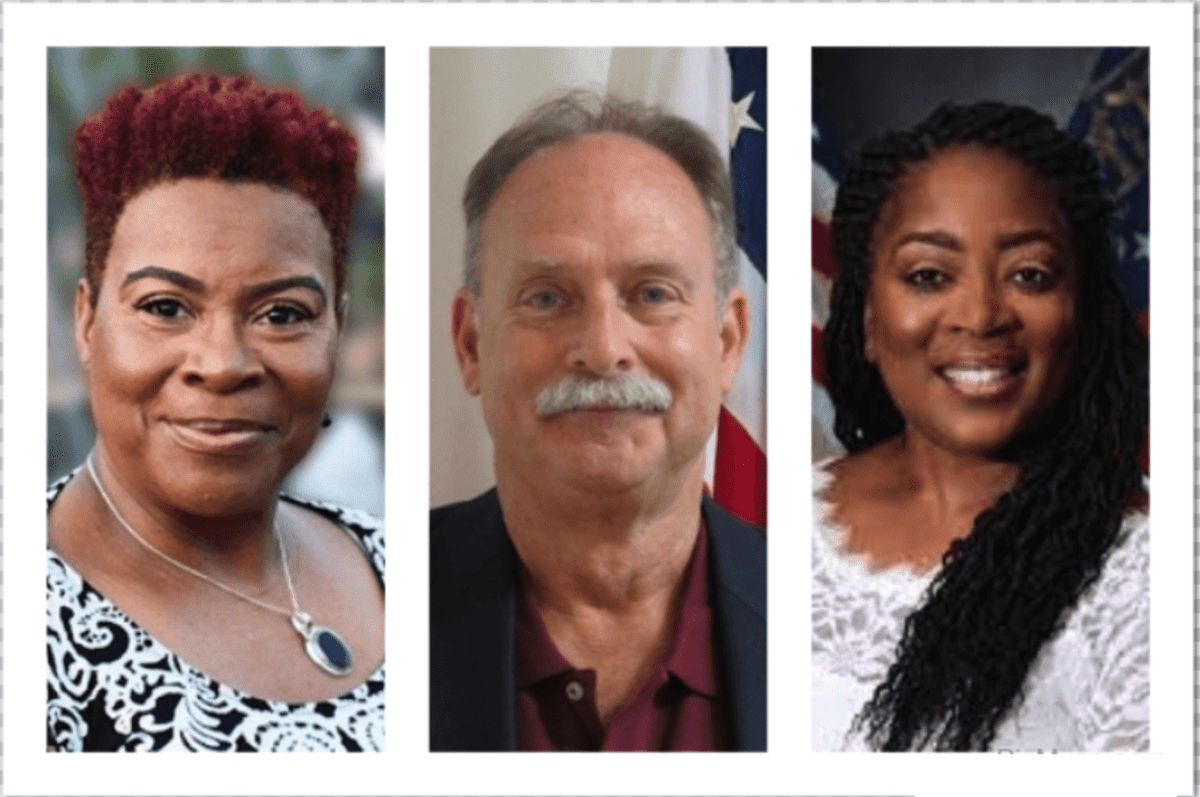 Challenger Delores Gunn, who ran a campaign that was highly critical of Butler, came in third place.

Because no one candidate won a clear majority, the race advances to a runoff under Georgia law. Whoever gets the most votes in the Nov. 30 runoff will win the mayor’s office.

A total of 926 voters cast ballots in today’s elections. Of those, 418 voted early, 489 voted today, and 19 voted absentee. In November 2020, the city had 15,902 registered voters, according to SOVR records posted on the Clayton County Elections and Registration site. Based on those figures, the city saw about 5.8% voter turnout for the mayor’s race.

Neither Butler nor Gunn were present at tonight’s tallying. Smith was, but left without commenting.