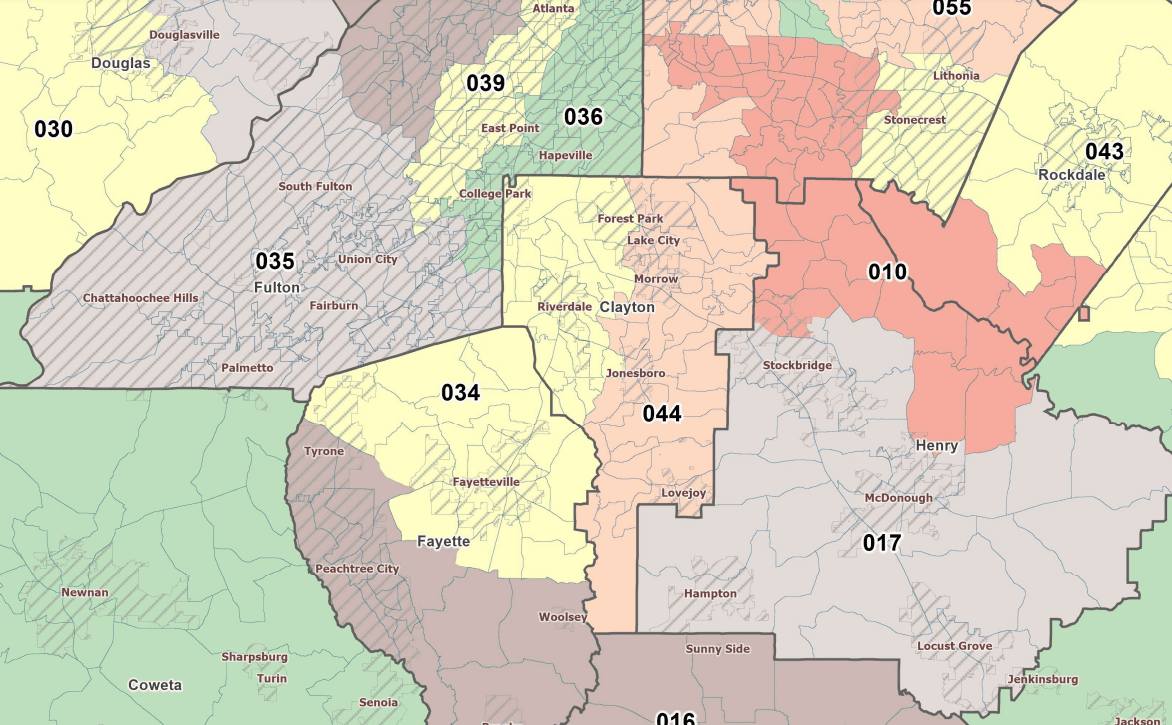 The proposal contains 22 districts in which minorities are a majority of residents and a majority of the voting age population, an increase from the 20 such districts that currently exist.

Submitted by Senate Minority Leader Gloria Butler, the proposed map redraws the state’s 56 Senate districts in a way that allows for increased participation by racial minorities, the party said.

“Our map reflects Georgia’s growing diversity, and it is responsive to the will of the people,” Butler said. “We cannot create maps that allow any party to be immune to accountability. We have a sacred responsibility to get this right – to ensure that the only power we are preserving is the power of the people’s vote.”

Last week, the Georgia House and Senate Democratic caucuses Thursday released their own proposed congressional map. That map, which proposes more of a 50-50 split between GOP- and Democratic-leaning districts, follows a GOP-proposed map released in late September.

With the GOP holding majorities in both the state House and Senate, none of the proposed Democratic maps are likely to get serious consideration.