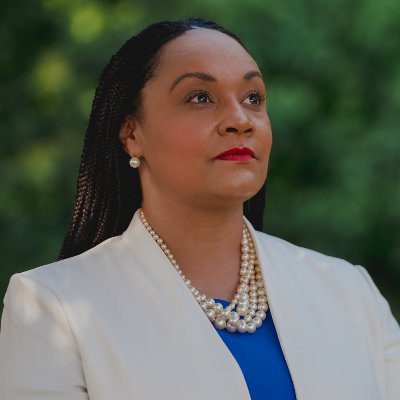 The American Civil Liberties Union of Georgia filed an amicus brief on Monday with the state Supreme Court arguing a state law that led to a legislator’s arrest back in 2018 is unconstitutional.

The state law under which police made these arrests bans any speech that “may reasonably be expected to prevent or disrupt a session or meeting of the Senate or House of Representatives” as well as any “loud” or “abusive language” in the Capitol building.

Rep. Nikema Williams, a Democrat who now represents Atlanta’s 5th Congressional District, filed a lawsuit in federal court arguing the statute violates both the U.S. and Georgia constitutions. However, the federal district court sent the case to the Georgia Supreme Court requesting that it to rule first whether the statute violates the state constitution.

The ACLU’s amicus brief was filed on behalf on several organizations, including the Southern Poverty Law Center, the state NAACP and Planned Parenthood Southeast.

“Georgians must be able to speak their minds in the state Capitol building, the seat of our democracy,” said Sean Young, legal director of the ACLU of Georgia. “Our amicus brief asks the Georgia Supreme Court to enforce the robust speech protections of the state constitution and strike down this overbroad criminal statute.”

Young said while the statute criminalizes the disruption of legislative meetings in the Capitol, it also unconstitutionally criminalizes expressions of speech in the building even when they do not disrupt anything.

“The highest courts of 10 other states that have similar provisions in their state constitutions have agreed that this language provides greater protections than the U.S. Constitution’s First Amendment protections,” Young said.