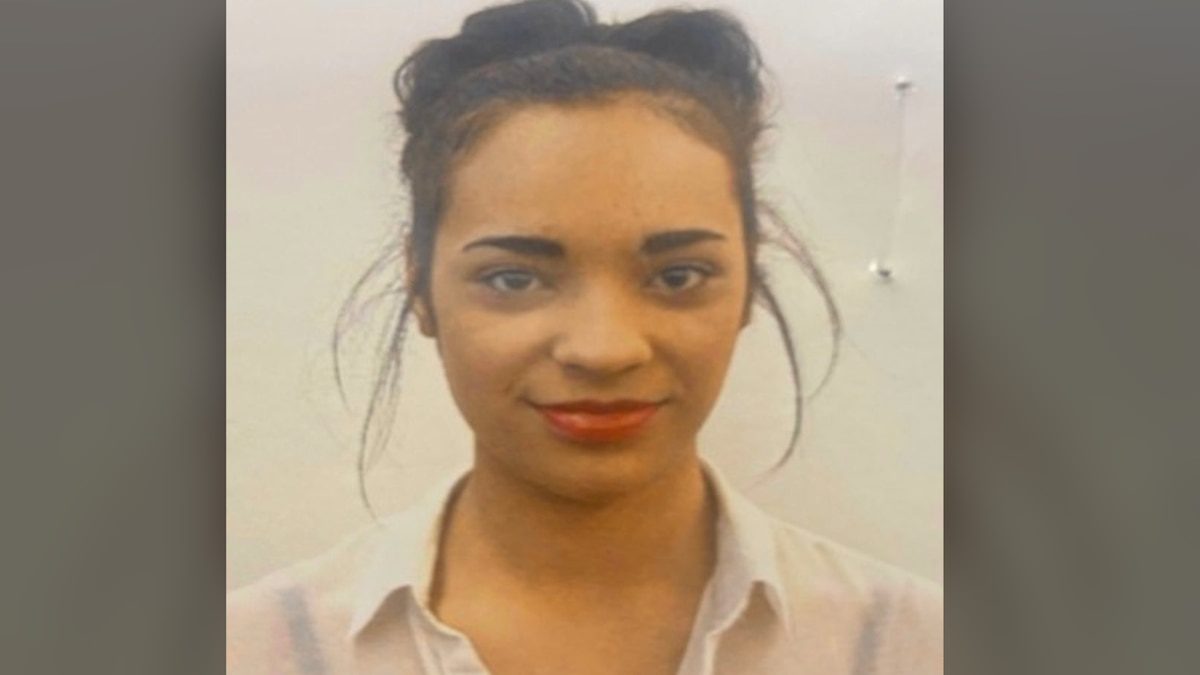 UPDATE 4:26 p.m. Oct. 26: The Jackson, MS Police Department says “Kyla Barnett [has] been located in another state and is safe.”

Clayton County Police Officers say they have found the car of a woman last seen October 16 in Mississippi–but that she is still missing.

On Saturday, October 23, officers responded to a call about a suspicious vehicle in the 3400 block of Mt. Zion Road in Stockbridge. The tag came back as registered to Kyla Barnett, 22, who was currently listed as an endangered missing person out of Jackson, MS. However, Barnett was not found in the car, which was in an area off I-75 and I-675.

According to WLBT-TV in Jackson, Barnett was last seen October 15 “in the 1400 block of Perkins Street in Hinds County, traveling in a black 2014 Honda Civic with a Texas tag bearing NTP0643.”

Her father told WJTV that Barnett moved to Mississippi from Dallas, TX after her boyfriend was murdered. According to her father, the couple had a son together; she had been living with her boyfriend’s family; she had just gotten a job at a Walmart in Clinton, MS; and she was last seen leaving Hunter Oaks Apartments on Highway 80, also in Clinton. Both the complex and the Walmart are near I-20.

Barnett is described as 5 feet 4 inches tall and 140 pounds, with brown hair and brown eyes. She was last seen wearing a black dress, blue jeans, and white tennis shoes. According to CCPD, “Barnett is reported to have a form of medical condition that may impair her judgement.”