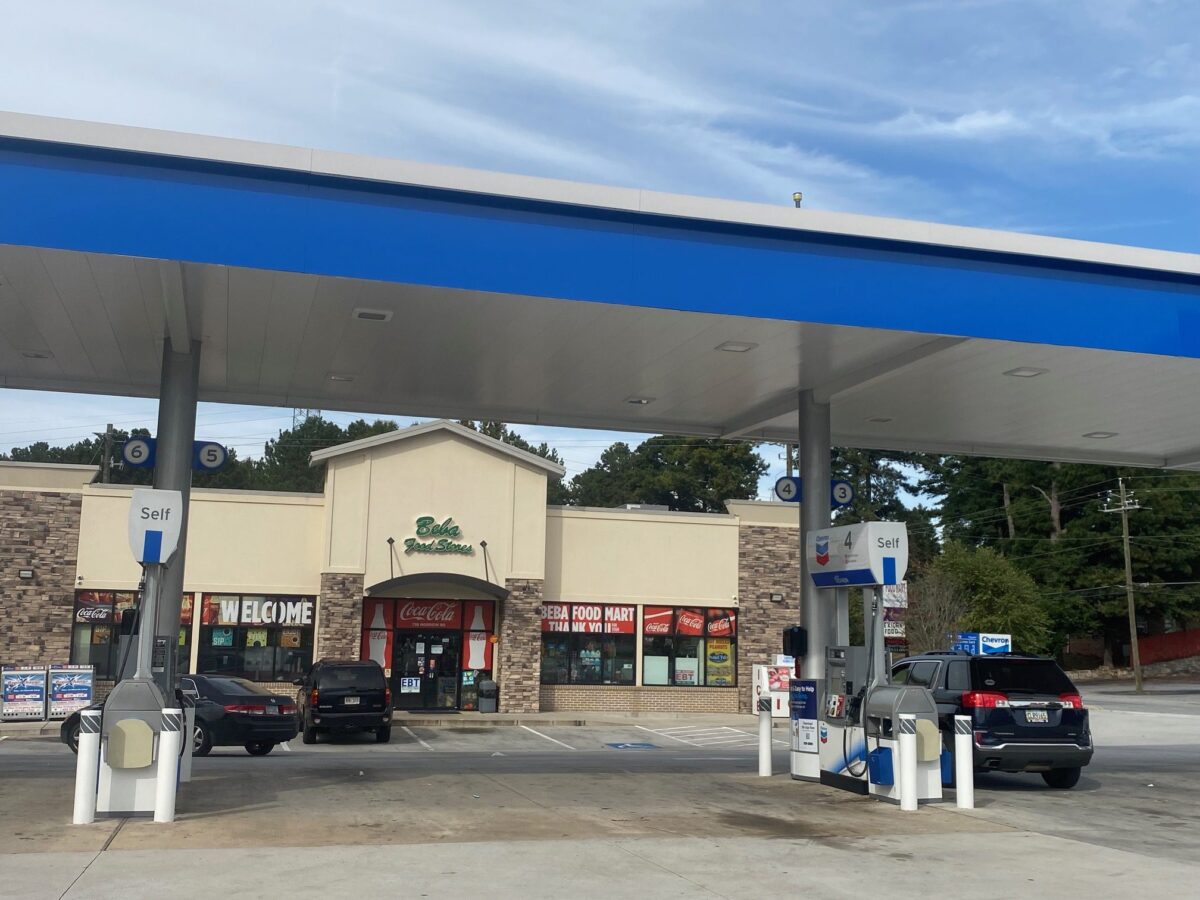 Forest Park Police say two men are dead after opening fire on each other inside a car at a Forest Park convenience store.

Around 12:27 a.m. Sunday morning, FPPD responded to a call of a person shot at the Chevron at Morrow Road and Ash Street There, they found two men, both suffering from gunshot wounds, inside a beige Toyota Avalon.

First responders were unable to resuscitate a 16-year-old Black male in the back seat.

The 19-year-old front-seat passenger, Emonte Gunn, was transported to Grady Hospital but was later pronounced dead.

The store has at least four security cameras outside, is well-lit, and has lots of traffic. A Forest Park Police unit is usually posted up across the street when Food Depot is open, but the store closes at 10 p.m.

The investigation is ongoing. Anyone with information about this incident is asked to call Forest Park Police at (404) 366-4141.