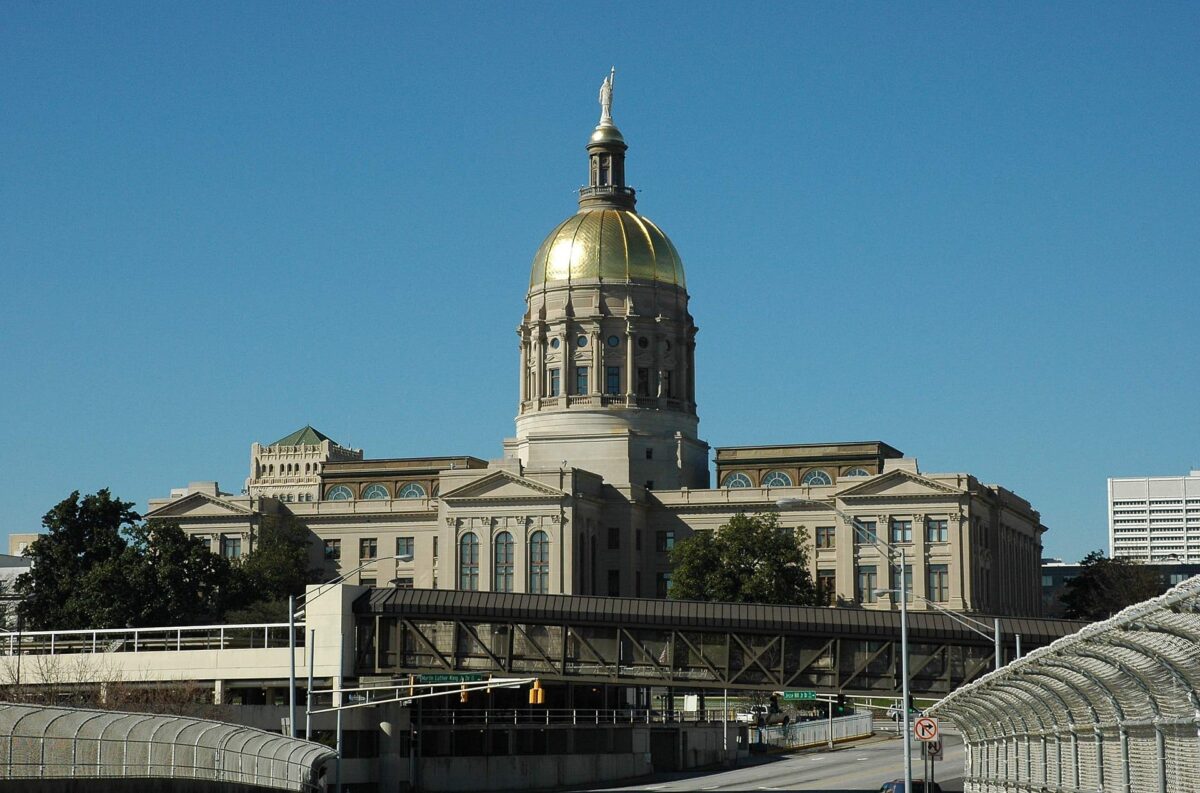 In 2011, majority Republicans in the General Assembly drew such heavily partisan legislative maps that the GOP captured a “supermajority” – 38 of 56 seats – in the state Senate the following year.

In the Georgia House of Representatives, Republicans fell just one seat short of that two-thirds majority in 2012, winning 119 of 180 seats.

But the Georgia Democratic Party of 2021 is stronger than it was a decade ago. In the last two election cycles, Democrat Stacey Abrams lost an open gubernatorial race to Republican Brian Kemp by just 1.4 percentage points, while Democrats flipped two GOP-held congressional seats in Atlanta’s northern suburbs.

Republicans will still be in charge of drawing new maps based on the 2020 Census results during a special legislative session starting Nov. 3. But Georgia political observers aren’t looking for a repeat of 2011’s GOP successes.

“This is not 2011,” said Brian Robinson, a top aide to former Gov. Nathan Deal and a Republican political commentator. “Republicans can’t go in trying to run the table. They have to pick what they’re willing to give up to shore up other areas.”

The reason behind the Democratic gains in Georgia lies in demographic changes.

The Peach State’s Black population has grown by 15.8% during the last decade. The state’s Hispanic population is up by 31.6%, and Asian Americans in Georgia have soared by 54.8%. All three minority groups tend to vote for Democrats.

Advocates for minority groups called on legislative Republicans to incorporate those demographic changes into the new maps during public hearings held across the state over the summer.

“If the lines are drawn fairly, they will accurately reflect racial diversity,” said Glory Kilanko, founder and CEO of Women Watch Afrika Inc., an Atlanta-based social justice nonprofit. “If our communities are divided up, we’ll be inadequately represented.”

Another trend that could play in Democrats’ favor in the upcoming redistricting process is a loss of population during the last decade in rural South Georgia, where voters tend to favor Republicans. By law, redrawn legislative districts cannot vary in population by more than 10%.

“[Republicans] are going to have to move some seats out of South Georgia to North Georgia,” said Charles Bullock, a political science professor at the University of Georgia. “It may take some creative cartography.”

Georgia Republicans do have some advantages they didn’t enjoy during the 2011 redistricting. The U.S. Supreme Court in a 2013 ruling did away with the “preclearance” provision of the federal Voting Rights Act, which required states with a history of racial discrimination to submit their congressional and legislative maps to the Justice Department.

“This is a potential obstacle that’s been removed,” said Kerwin Swint, a political science professor at Kennesaw State University.

But state Sen. Elena Parent, D-Atlanta, said parties that might object to maps the Republicans draw still have recourse to the courts despite the loss of the preclearance requirement.

“The provisions of Section 2 of the Voting Rights Act are in place,” she said. “There are legal protections for historically disenfranchised communities.”

Bullock said a further motive for Republicans not to take advantage of the lack of preclearance is that drawing districts designed to elect Black legislators helps Republicans politically by allowing them to “pack” surrounding districts with white voters likely to support GOP candidates.

“The idea that without preclearance, these Black districts are going to be carved up and split up is not going to happen,” he said.

Another advantage legislative mapmakers will have is that next month’s special session won’t take place until after the Nov. 2 municipal elections across Georgia. Under the law, incumbent state lawmakers who don’t like how their district has been drawn can’t move elsewhere to run within a year of the next election.

The ability to “freeze” lawmakers in their districts will allow Republicans to sabotage Democrats by drawing two or more Democratic incumbents into the same district and forcing them to run against each other.

But Swint said the loss of population in heavily Republican rural counties means GOP incumbents could also end up inside the same districts in order to make the population numbers work.

“It can be a real challenge to do that to Democrats and not Republicans as well,” he said.

Bullock predicted the demographic trends going against the Republicans are going to be too much to overcome despite GOP leaders’ control over redistricting.

“My guess is the Democrats won’t get what they like, but they’re probably going to get more seats than they have now,” he said. “Republicans are going to have to figure out how to strategically cut their potential losses.”

But Robinson said Republicans should be able to do better than mitigate an inevitable loss of seats. He said the key to GOP success will lie in drawing maps that pack Democrats – who tend to live closer together – while spreading out Republicans who already live in less dense communities.

Edward Lindsey, a former Georgia House majority whip, said he doesn’t believe redistricting will result in any dramatic shifts in the makeup of the General Assembly.