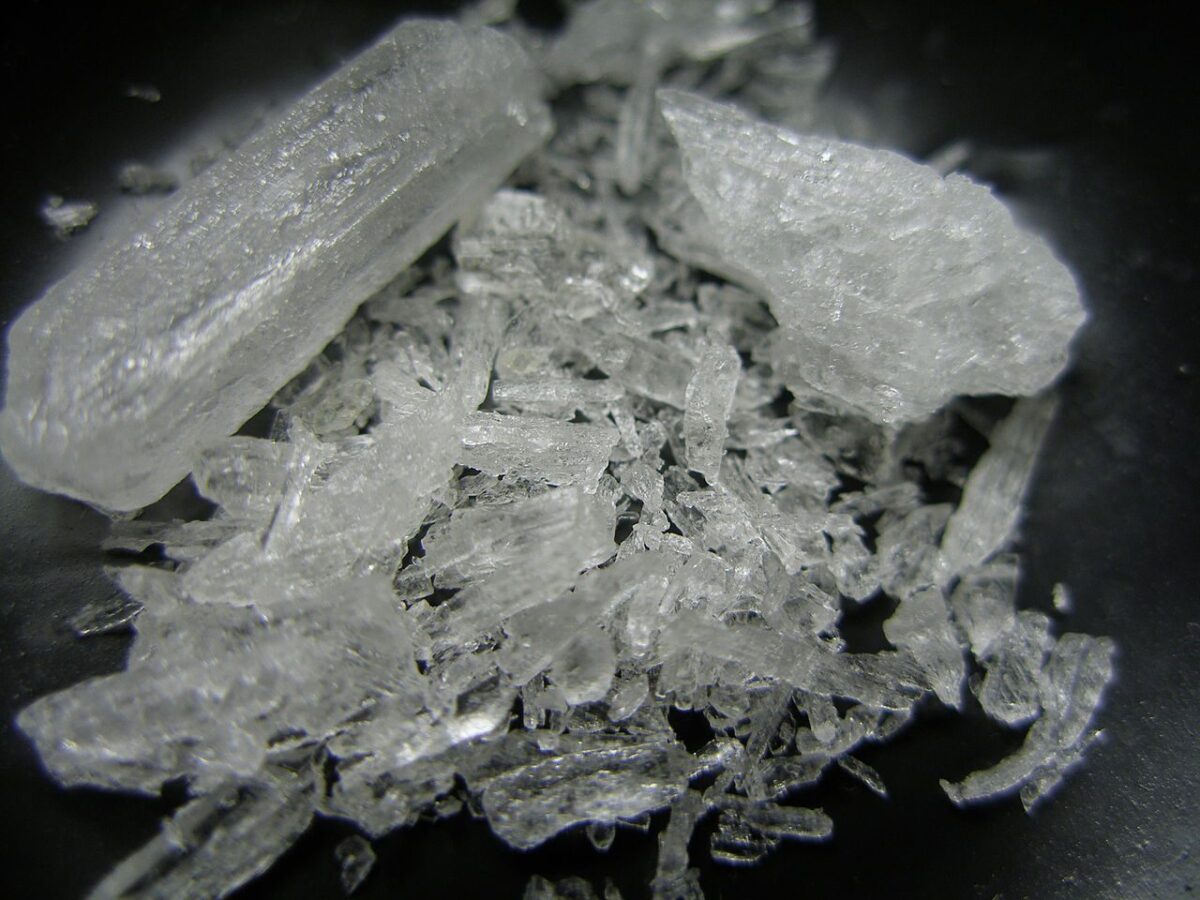 Jaime Cruz Duarte, 34, Rito Armando Torres Gutierrez, 22, and Antonio Penaloza Torres, 38, all of Ellenwood were indicted Tuesday, October 19 and are in federal custody.

According to Acting U.S. Attorney Kurt R. Erskine, the indictment, and information presented in court, Atlanta-Carolinas High Intensity Drug Trafficking Area (HIDTA) DEA Agents and Task Force Officers arranged a controlled purchase of methamphetamine from a suspected drug broker. On September 30, the broker sent an undercover officer posing as a drug buyer to an Ellenwood address.

There, the officer met Cruz Duarte, who allegedly “provided the officer with approximately one kilogram of methamphetamine [and] was then observed returning to a nearby residence.”

Soon after, Torres Gutierrez and Penaloza Torres allegedly were seen leaving the same residence. Court records show the house is in Henry County.

Officers got a search warrant, came back, and found a Sig Sauer .45-caliber pistol, a methamphetamine conversion lab, and more than 221 kilograms (over 487 pounds) of meth in different states of production. They also found evidence that the defendants lived at the address and “were allegedly involved in the production and distribution of large amounts of methamphetamine and the transfer of money obtained through methamphetamine distribution to other members of the conspiracy in other locations including California and Mexico.”

“The trafficking and production of methamphetamine, particularly in such a great quantity, threatens our community,” Erskine said. “We and our federal, state and local law enforcement partners are working tirelessly to combat that threat and keep these dangerous drugs and the crime associated with them from ruining lives.”

Special Agent in Charge of the DEA Atlanta Field Division Robert J. Murphy said, “This seizure and the charges these alleged methamphetamine dealers now face exemplifies the clear and present danger that poisonous drugs like ‘meth’ pose to our communities. Because of the collective efforts between DEA and its law enforcement partners, these drugs are now off the streets and these defendants are facing prosecution.”

Dan R. Salter, Executive Director, Atlanta-Carolinas High Intensity Drug Trafficking Area (HIDTA), emphasized that “the dangerousness of this type of methamphetamine production and distribution cannot be overstated,” adding, “The federal and local law enforcement officers that make up this task force are dedicated to stopping that danger and keeping this community safe from the criminal organizations that are involved in spreading this poison.”

The U.S. Attorney’s Office in Atlanta recommends parents and children learn about the dangers of drugs at the following web site: www.justthinktwice.gov.