IATSE strike on hold for now 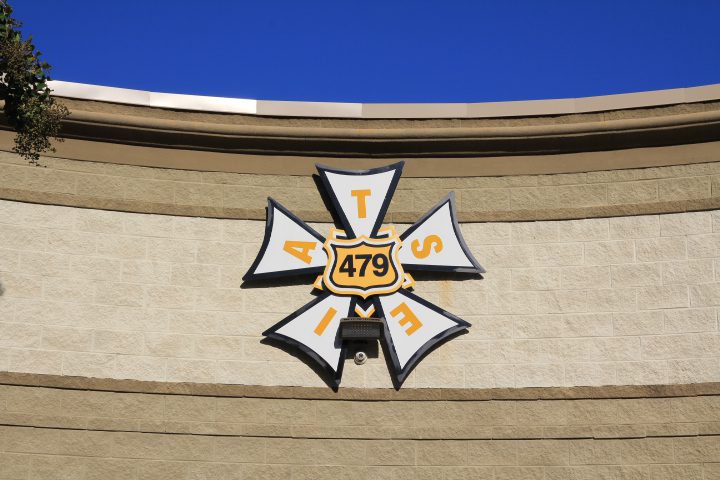 About 6,000 union film crew members in Clayton County and the East Coast are waiting to see how a tentative basic agreement between their West Coast members and production studios.

Once an agreement is negotiated on the West Coast, Cheatham said, “The next step, if a tentative agreement is reached, is that the details will come out for our West Coast members. The Area Standards Agreement [covering 26 locals in the Eastern United States] is being negotiated this week, maybe next week. When those details are out, then the membership on the East and West Coasts will vote for both.”

The “sister ratification” would be voted on by each local. When that would be is “to be determined,” Cheatham said.

However, Variety reports that many members are not satisfied with the offer on the table.

Director of photography Ernesto Lomelli of Los Angeles told Variety, “Basically nothing has changed. I have not heard a single person saying they will vote yes.”

The tentative basic agreement, according to Variety, includes:

Other details of the contract, such as residuals going into the pension and health plan, and requiring more hours before crew members can get the pension plan, have yet to be disclosed.

IASTE Local 479’s studio and mechanical workers represent about 40% of the union’s 150,000 members. Since 2008, when the State of Georgia’s tax credit for film and video production went into effect, the union has grown about 30 times its original size.