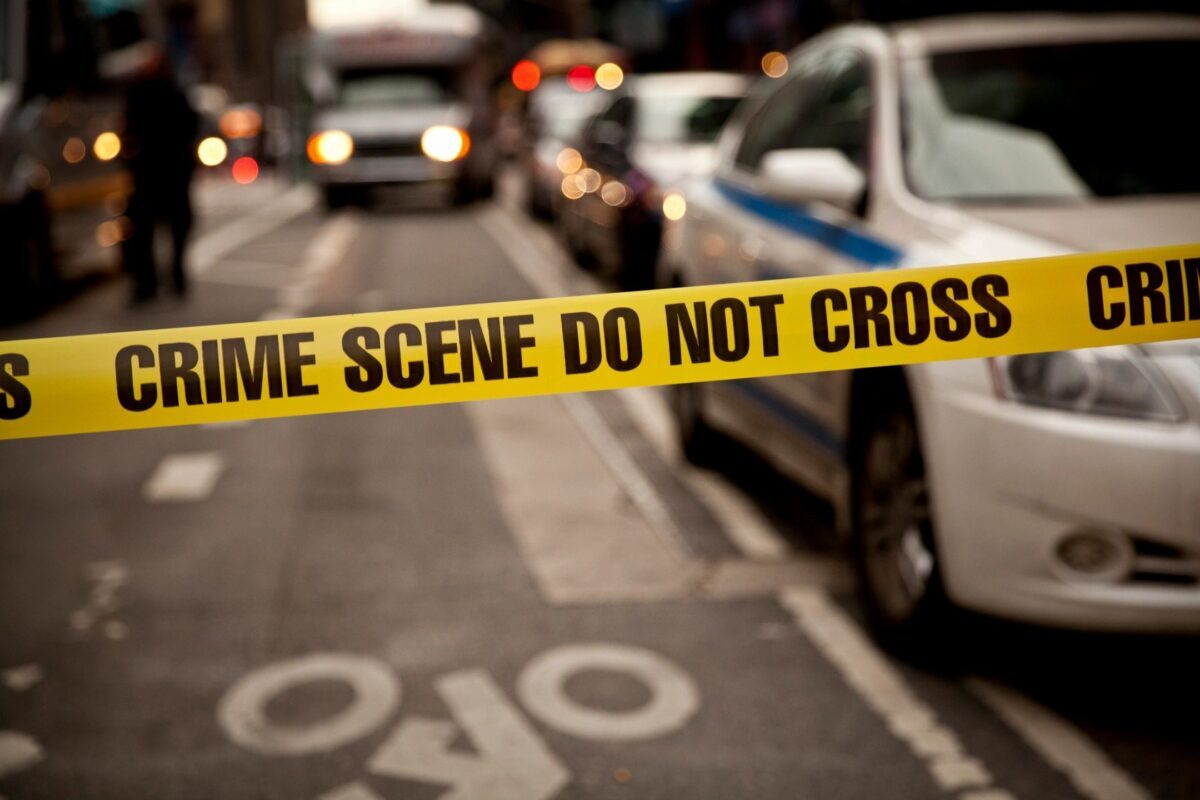 A Forest Park man is dead and police are looking for a suspect in the Sunday evening shooting.

Forest Park Police responded to the 4800 block of Mitchell Street just before 6 p.m. Sunday. There, they found Adan Bautista-Lopez, 30, of Forest Park suffering from multiple gunshot wounds. “First responders attempted life-saving measures,” police said, “but the victim was pronounced deceased at the scene.

Officers learned a suspect, Gilberto Eugene Teran. Sr., 21, who police say knew Bautista-Lopez, ran from the scene. A warrant for malice murder is out for Teran’s arrest. Teran is described as a Hispanic male, 5 feet 11 inches tall and 230 pounds, with shoulder-length dark hair with blonde tips. He was last seen wearing blue jeans and a black shirt.

Police say Teran is considered armed and dangerous. Anyone with information as to his whereabouts is urged to call Forest Park Police at (404) 366-4141 or Crime Stoppers at (404) 577-8477. Police say your tips can be anonymous.