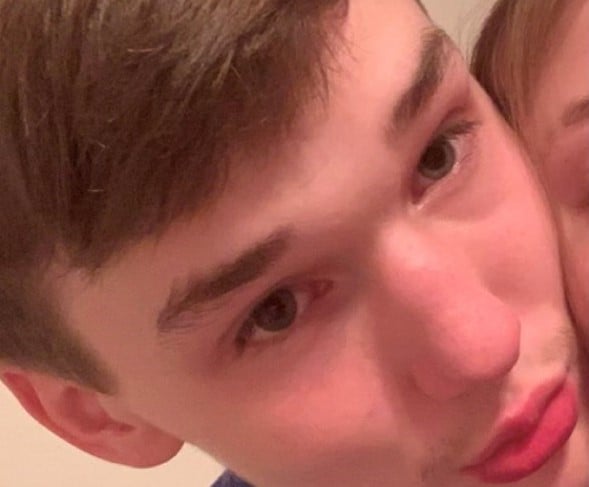 Clayton County Police have issued a BOLO (Be On the Lookout) for Logan Wade, 15, of Stockbridge.

At 12:36 p.m. on Friday, October 8, CCPD responded to a missing person call from a home on Daniel Drive in the Deer Creek Mobile Home Park. There, officers spoke with Wade’s father, who said his handgun is also missing.

Police say Wade was last thought to be at the Krispy Kreme Donuts at 120 GA Hwy. 138.

Wade is described as a white male, 6 feet 3 inches tall and 140 pounds, with brown hair and brown eyes. He was last seen wearing a black shirt, light blue jeans, and Nike sandals.