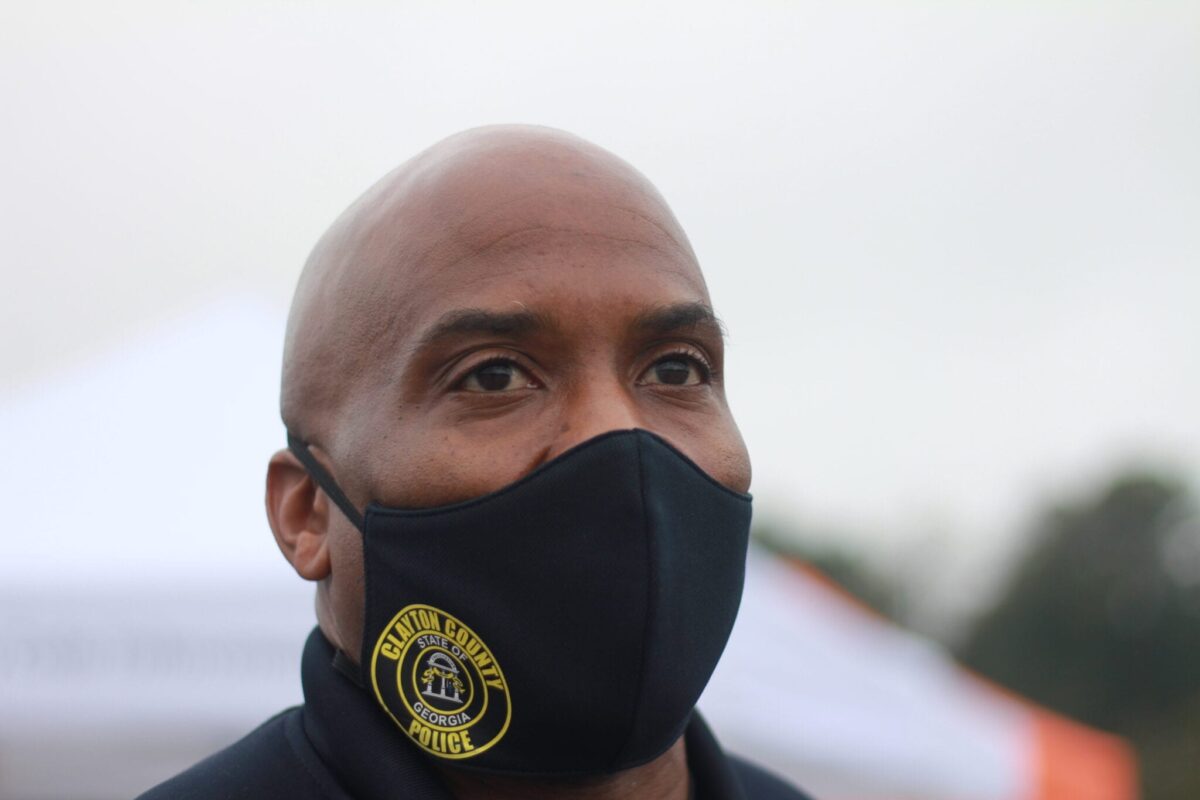 The Clayton County Police Department has won a $300,000 Highway Enforcement of Aggressive Traffic (H.E.A.T.) grant from the Governor’s Office of Highway Safety.

CCPD is one of 21 agencies statewide to receive the grant for FY 2022.The grants, which are awarded on the basis of impaired driving and speeding data, go to areas with the highest rates of traffic crashes, injuries, and fatalities.

Chief Kevin Roberts said the money will go towards developing and putting into practice strategies to fight aggressive and dangerous driving.

“This grant will provide needed support for Clayton County Police officers while aiding us in achieving some of our strategic goals, including high-visibility patrol and promoting safer roadways,” Roberts said.

GOHS notes that more than one category may apply to a single traffic death–for example, a driver under the influence might be speeding and fatally strike a pedestrian.

From 2017 to 2019, more than two-thirds of people who died in utility vehicles and vans were not wearing seatbelts. However, more than half of those who died in passenger cars were wearing seatbelts. This could depend on non-seatbelt-related factors, like the speed involved in the crash, where the impact was on the vehicle, how well reinforced the vehicle frame was, and whether or not the vehicle had airbags that deployed.

GOHS Director Allen Poole said, “With the increase in the number of persons killed in traffic crashes in Georgia and across the nation over the last year, the Governor’s Office of Highway Safety is working with partners like the Clayton County Police Department to implement programs designed to stop the risky driving behaviors that are contributing to a majority of our serious-injury and fatality crashes. Many of the fatal traffic crashes on our roads are preventable, and we will continue to work with our educational and enforcement partners to develop programs and initiatives that are designed to get Georgia to our goal of zero traffic deaths.”

CCPD also enforces the Drive Sober or Get Pulled Over (DUI) and the Click It Or Ticket (seatbelt) campaigns. It also will “conduct mobilizations throughout the year in coordination with GOHS’s year-round waves of high-visibility patrols, multi-jurisdictional road checks, and sobriety checkpoints.”