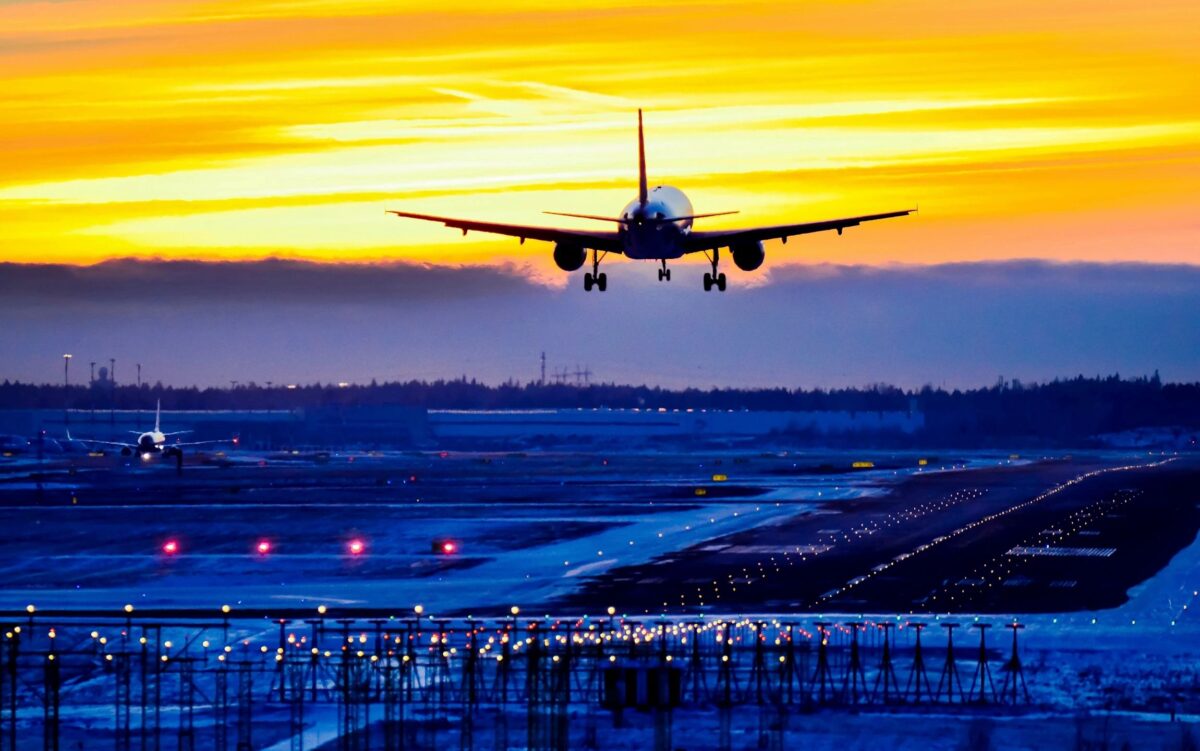 U.S. Senators Raphael Warnock and Jon Ossoff have introduced, and U.S. Rep. David Scott has cosponsored, legislation aimed at restoring millions of dollars in jet fuel sales tax revenues that the Federal Aviation Administration said the county could not collect–even though the airport sits on Clayton County land.

The county used that money to fund the public school system and a good chunk of the county’s budget. In 2014, the FAA ruled that sales tax revenues could only be used for airport or aviation purposes. Although Clayton County is home to the world’s busiest airport, the City of Atlanta controls the airport and its lucrative contracts. That means Clayton County gets all of the inconvenience of noise and pollution, while Atlanta gets almost all of the money. For Clayton, the jet fuel sales tax was at least some form of compensation.

Since then, the county has fought the FAA decision in federal court, the Georgia Assembly, and in 2018, Congress. Gov. Nathan Deal signed an emergency funding measure to buy time for the county–and other communities near Georgia airports–to figure out how to make up the lost revenue.

The proposed changes to the existing law would specify that excise taxes would be reserved for airport and aviation uses, while allowing local and state governments to collect sales taxes.

Rep. Rhonda Burnough, chair of the Clayton County Legislative Delegation, said, “I want to thank Senators Warnock and Ossoff and Representatives Scott and Williams for their leadership on this critical issue for Clayton County. The FAA’s policy amendment regarding the ability for general sales taxes to be collected on aviation fuel has had a devastating impact on our community. The introduction of the State and Local General Sales Tax Protection Act will help our continued efforts to reverse this economically-harmful policy. We look forward to continuing to work with our senators, as well as with Representatives Scott and Williams, to get this important bill signed into law.”

Clayton County Chairman Jeff Turner said, “We applaud Senators Warnock and Ossoff for introducing the State and Local General Sales Protection Act. This important legislation would reverse a harmful FAA policy that causes the county to lose general sales tax revenue, which in turn impacts our ability to provide vital services to our community. We are grateful for the leadership of our Congressional delegation, Senators Warnock and Ossoff, as well as Representatives Scott and Williams, for advocating on behalf of the county for this vital change of federal policy.”

In a joint statement, Clayton County Public Schools Superintendent Dr. Morcease Beasley and School Board Chair Jessie Goree wrote, “This legislation, introduced by Senators Ossoff and Warnock in the Senate and Representatives Scott and [Nikema] Williams in the House, would reverse and FAA policy that has a devastating impact on our school district, which is the fifth largest in the state. [We are] grateful that our Congressional delegation is fighting for this critical legislation that impacts the lives and educational facilities for over 55,000 students in Clayton County.”

The Senate bill, S. 2859, was introduced September 27–one day after a reported 700 gallons of jet fuel was spilled into the Flint River at Forest Parkway and Clark Howell Highway–and referred to the House Committee on Commerce, Science, and Transportation. It is a companion bill to H.R. 3618, which Scott cosponsored and which Rep. Grace Napolitano (D-CA) introduced on May 28. The House bill was referred to the Aviation Subcommittee on June 1. Both contain