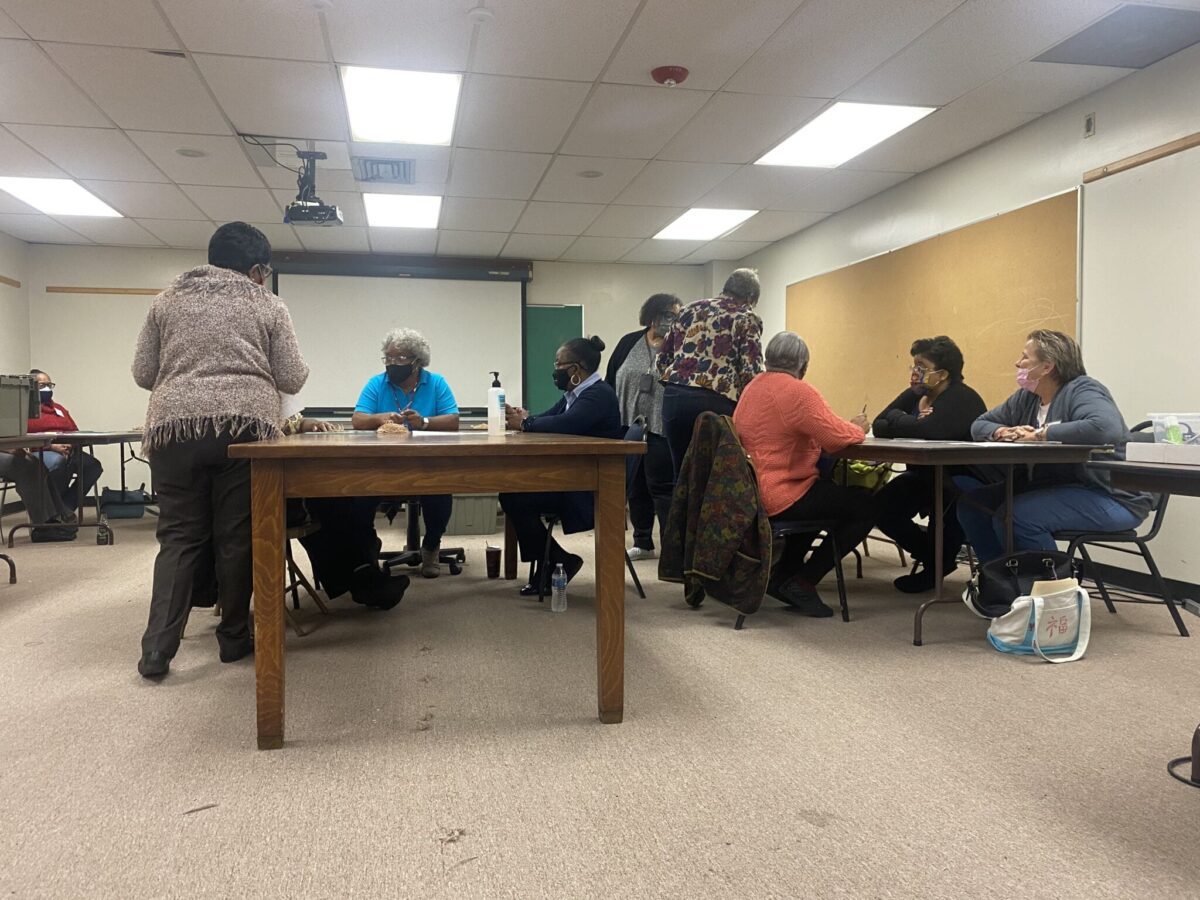 The Election Worker and Polling Place Protection Act would extend that protection to election workers’ families and property, including volunteer elections workers and people who manage election machines and supplies, as well as to polling places and tabulation centers like “The Bunker.”

It would impose penalties including:

In Clayton County, The Clayton Crescent witnessed numerous GOP state election observers converge on The Bunker during the Presidential tabulation, where:

The Clayton Crescent did not observe any Democratic, independent (Libertarian), or nonpartisan observers engage in similar actions or make similar claims at any time while observing the 2020 Presidential election tabulation, RLA, and recount, nor during the U.S. Senate runoffs.

No observers–partisan, nonpartisan, or media–other than The Clayton Crescent were present for county election results tabulation in the School Board 8 and Commission District 1 races.

And during the U.S. Senate runoff, a Clayton County election workers picking up ballots from boxes at the close of voting pulled into a fire station and called police after he said he was tailed by two white men, Jake Ayers and Joshua Payne, who turned out to have statewide field credentials from the Georgia GOP.

Many of those who have been involved in intimidating or threatening elections officials are doing so based on the debunked claim that Donald Trump won reelection. More than 60 suits making that claim have been thrown out for lack of evidence and and a freelance “audit” in Arizona by a group pushing the conspiracy showed Trump had gotten even fewer votes than officially reported.