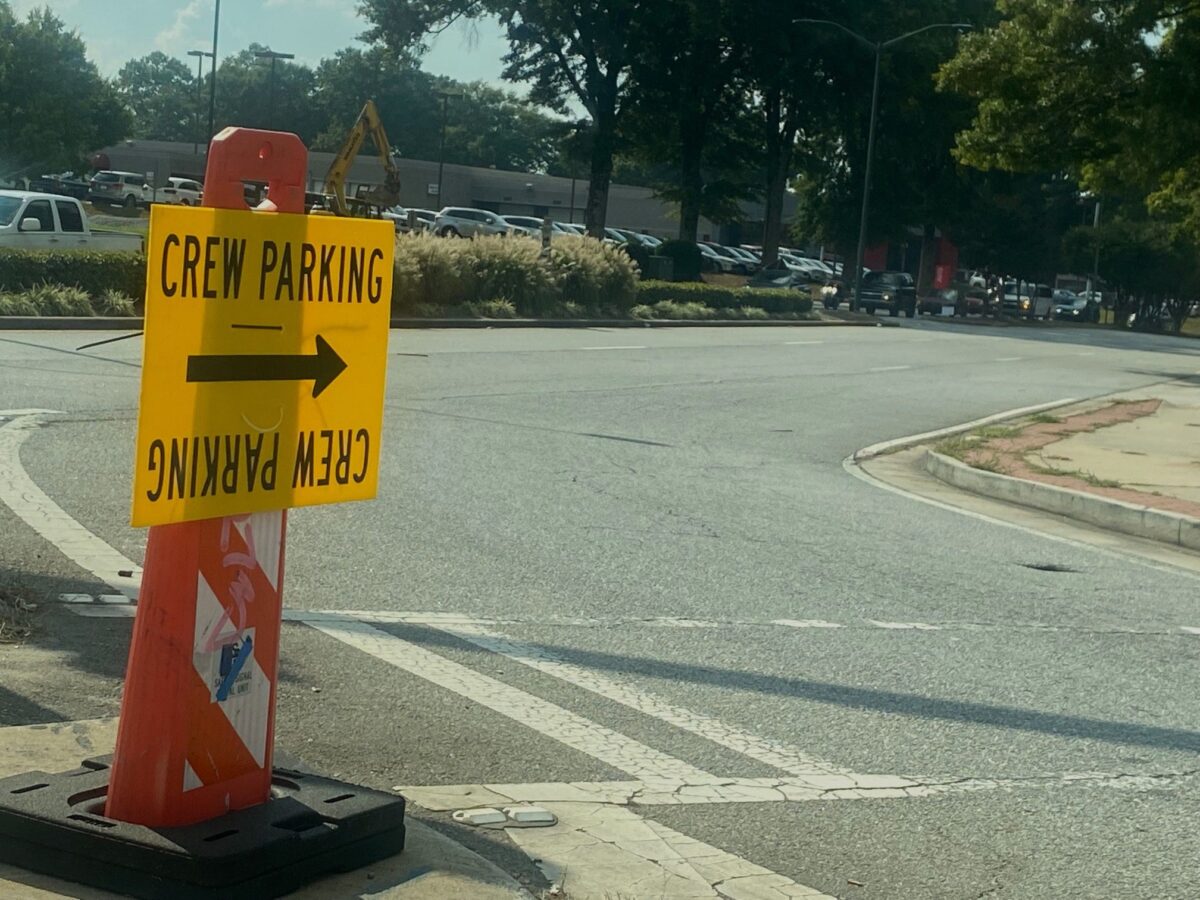 The International Alliance of Theatrical Stage Employees, which is the union representing film crews, has voted overwhelmingly to authorize a nationwide strike. The vote could have a significant impact on location revenues in Clayton County and the municipalities. Statewide, the film industry represents a $4 billion economic impact.

Both sides head back to the bargaining table Tuesday. The Alliance of Motion Picture and Television Producers (AMPTP) struck a conciliatory tone late Monday, saying it “remains committed to reaching an agreement that will keep the industry working. We deeply value our IATSE crew members and are committed to working with them to avoid shutting down the industry at such a pivotal time, particularly since the industry is still recovering from the economic fallout from the COVID-19 pandemic. A deal can be made at the bargaining table, but it will require both parties working together in good faith with a willingness to compromise and to explore new solutions to resolve the open issues.”

The union has been in negotiations with the Alliance of Motion Picture and Television Producers (AMPTP) over a three-year contract that expired July 31.

The union’s grievances include:

IATSE International President Michael D. Loeb told Variety Magazine, “I hope that the studios will see and understand the resolve of our members. The ball is in their court. If they want to avoid a strike, they will return to the bargaining table and make us a reasonable offer.”

IATSE Local 479 represents film crews in metro Atlanta, including Clayton County. Business agent Michael Akins told members in May that the demand for local crew members has been “insatiable,” even during the COVID-19 pandemic.

As of May 22, there were 47 active productions under contract. Of another 43 that had wrapped, 30 had wrapped this year. Streaming video on demand accounted for 38% of work coming from 18 productions. In addition, 14 features and 15 episodics were underway.

The news comes as one film studio is in talks with the county for a soundstage site in Mountain View near the airport (and the union hall). Another company, Blue Star Studios, has signed an agreement to purchase several parcels on the former Fort Gillem site. We’ll have more on that in a separate story.

Local film crew members have been particularly energized since the death of Sarah Jones, who was struck and killed by a train in 2014 while working under tight time constraints on location. Director Randall Miller spent one year in jail as a result. In February, a judge strengthened an order prohibiting Miller from working as a director after a Georgia prosecutor accused Miller of violating his probation. Miller remains free as of press time. Under the terms of his parole, Miller was “prohibited from serving as director, first assistant director or supervisor with responsibility for safety in any film production.”