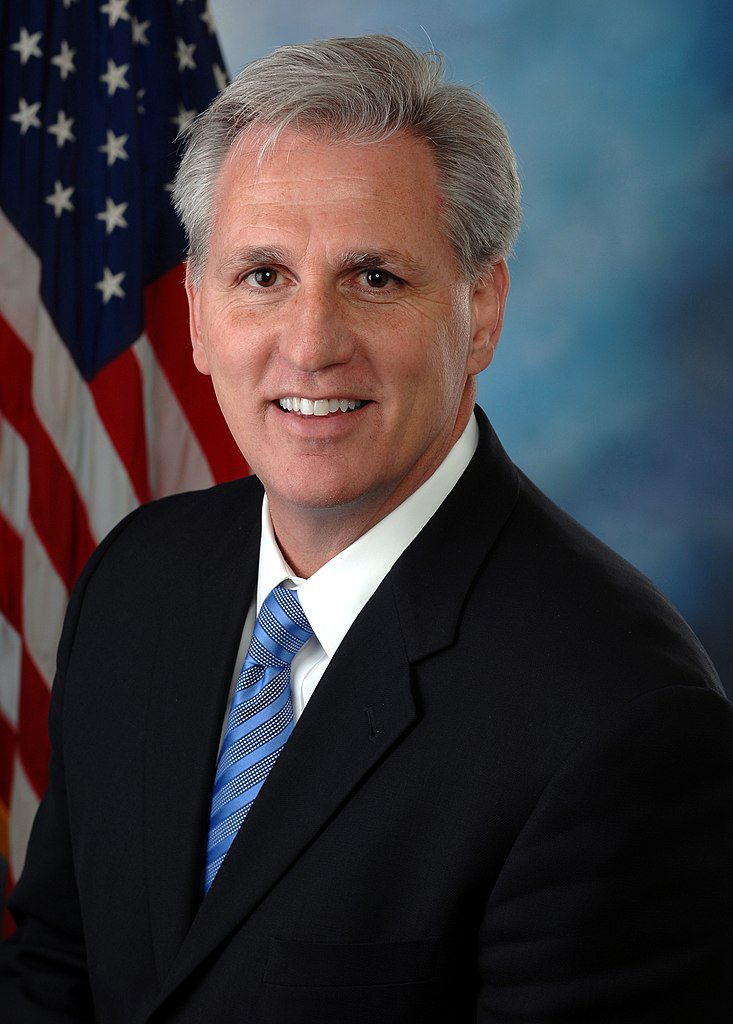 “McCarthy has worked tirelessly to elect Republicans across the country and to block the Pelosi agenda in Washington,” said Shafer, referring to Democratic House Speaker Nancy Pelosi.

McCarthy has represented California’s 23rd Congressional District since 2007, and he has served as the Republican leader of the House since 2019.

Shafer was one of several GOP officials and candidates who appeared at last weekend’s Perry rally headlined by former President Donald Trump.

McCarthy has been a relentless supporter of Trump, who reiterated claims of election fraud at his Saturday rally.

Currently, according to Ballotpedia, there are 220 Democrats in Congress and 212 Republicans, with three vacancies. McCarthy is leading the GOP congressional effort to retake the House next fall and replace Pelosi.

Pelosi and McCarthy have a deeply partisan, adversarial relationship, which includes virulent political spats over everything from Trump’s historic two impeachment trials, the Jan. 6 commission, and, most recently, President Joe Biden and Democratic efforts to raise the nation’s debt ceiling.

The event will take place Oct. 28 in Atlanta.