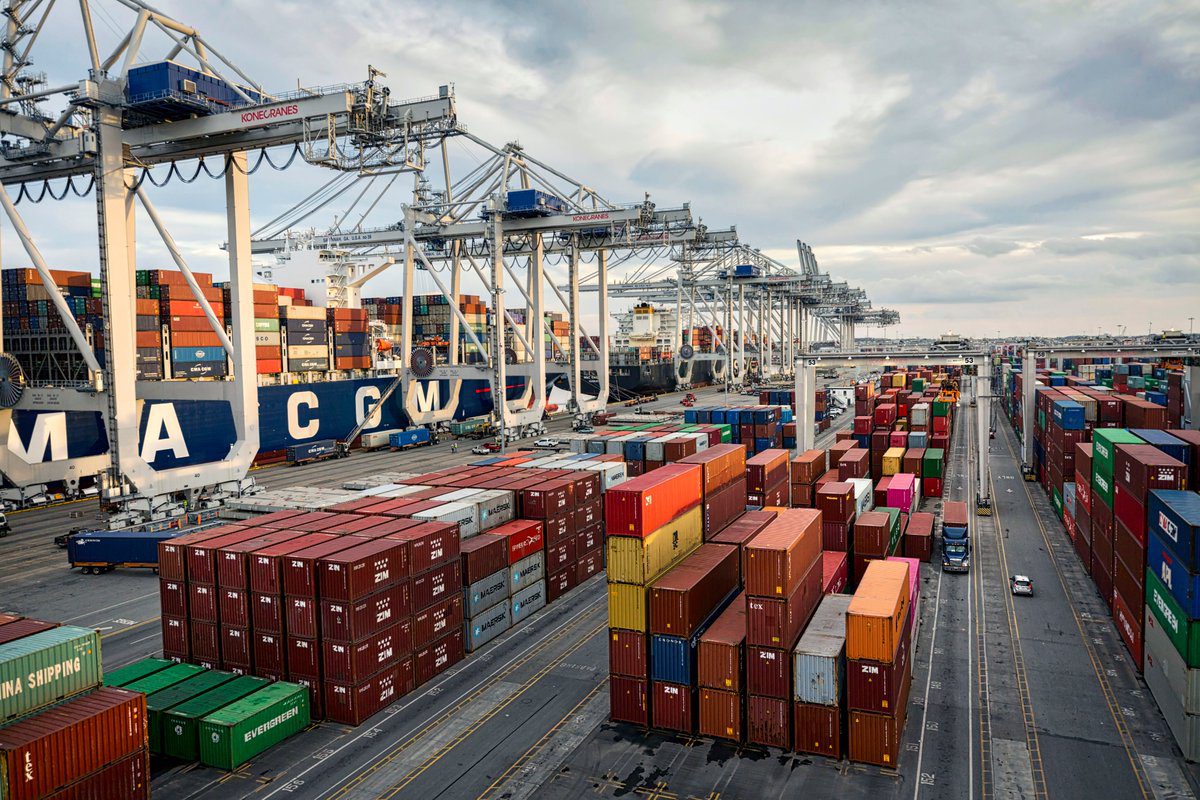 August was the second busiest month in the Port of Savannah’s history, the Georgia Ports Authority (GPA) reported Tuesday.

The port handled 485,595 twenty-foot equivalent container units (TEUs) last month, a 10% increase over August of last year and second only to the 498,000 TEUs that moved through the Garden City Terminal last March.

Meanwhile, the authority’s Board of Directors has allocated more than $34 million to add 1.6 million TEUs of new capacity due to come on line in December.

“This investment will begin to deliver the additional capacity we need to better accommodate increased volumes and demand for our services,” said Griff Lynch, the authority’s executive director.

Part of the approved expenditures include the purchase of 22.2 acres adjacent to the GPA’s 145-acre West Expansion property.

The board also provided funds to begin developing another 18 acres of land adjacent to the 60-acre Peak Capacity project, which is currently under construction.

In total, the developments will add 230 acres of container handling space, due to come online in phases by 2023.

“The GPA’s expansion strategy will not only maintain Savannah’s position as the hub port of the U.S. Southeast, but strengthen its ability to drive economic growth and private investment for communities across Georgia,” said Joel Wooten, chairman of the authority’s board.

“In light of unprecedented demand, it is incumbent on the board to maintain our ports to promote job growth for the state.”