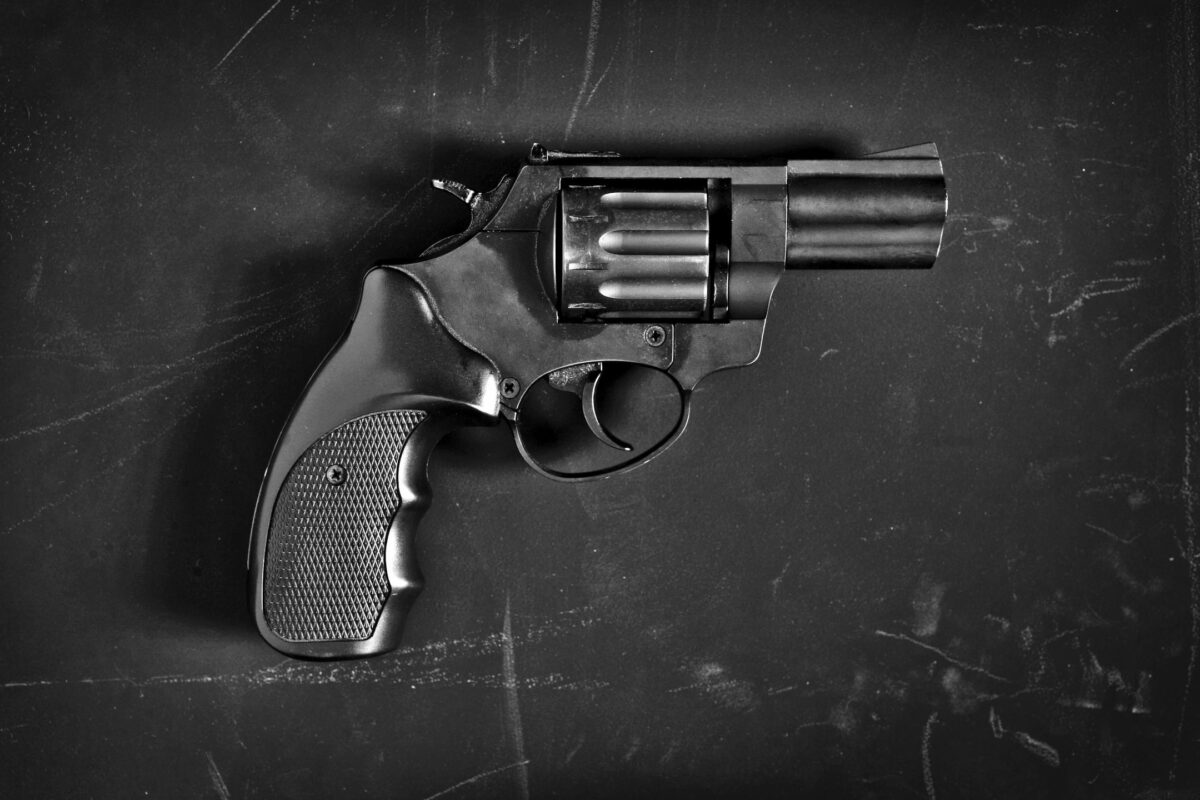 Patrons of LA Fitness in Morrow got a scare Monday when gunfire broke out. Morrow Police say the gunman accidentally shot himself after a dispute on the basketball court. The man was not seriously wounded. The private company reportedly does not allow guns on premises.

According to Morrow Police, Tyriek Echols, 19, apparently shot himself accidentally and is expected to make a full recovery. Echols was charged with disorderly conduct.

Around 7 p.m., MPD responded to a report of an “active shooter,” which was not the case. Officers found a trail of blood leading from the basketball court to the gym entrance. Witnesses said they had heard the show but did not see who fired it and club management said “they overheard people say that a man shot himself accidentally.”

Kaycee Norman told The Clayton Crescent that, around 7 p.m., “I was in the parking lot when everyone came running out. They [said] someone was shooting on the basketball court.”

Morrow Police Chief Renan López de Azua confirmed the call had gone out as an active shooter, but that “Detectives and patrol advised that they discovered that the person actually shot himself and drove to Henry Medical for a non-life-threatening injury. The person was going to shoot someone after a pickup basketball game went sideways. That obviously didn’t happen, but he did shoot himself.”

Later. Clayton County E911 advised MPD that “a male had arrived to Piedmont Henry Hospital and was being treated for a gunshot wound. He was listed as stable and alert. According to a nurse at the location, the male advised thher that he had accidentally shot himself.”

We’ve asked LA Fitness’ corporate office to comment on its no-guns policy and on measures it takes to enforce it. We’ll update if and when we hear back.

LA Fitness is not the only gym to experience gunfire:

You might think those clingy gym shorts would deter people from carrying at the gym, but apparently not. A quick web search reveals that how to hide a gun while at the gym is a thing, complete with numerous how-to videos and discussions.

Private gyms can set their own policies about whether or not members are allowed to bring guns–even people with Georgia weapons carry licenses. Georgia has no proficiency or safety requirements for a concealed carry permit. By comparison, Texas–which had required applicants to “pass an approved classroom or online training course and demonstrate handgun proficiency shooting with a Texas-qualified LTC instructor”–just passed “constitutional carry,” meaning no permit is required to carry a handgun. Second Amendment activists have been pushing to make constitutional carry the law in all 50 states. Through reciprocity agreements, Georgia handgun owners who have a Weapons Carry License can carry legally in 32 other states that recognize the Georgia WCL, with some restrictions; in turn, Georgia recognizes the equivalent license or permit that gun owners from each of those states hold. Another 11 states allow Georgia WCL holders to carry guns freely:

For some gun owners, packing at the gym could be a matter of “just because you can doesn’t mean you should.” The catch-22 is whether or not to leave one’s defensive firearm in the car. Some say this defeats the purpose of concealed carry, should a “bad guy” come into a gathering place like a gym. Wearing a firearm while working out keeps it under the wearer’s possesion, but increases the possibility of dropping the gun, discharging it if it gets caught on something, or freaking out fellow gym members if they see it printing through flimsy workout clothing. Storing a firearm “off body” in a gym bag or locker increases the possibility that someone else could find or steal that weapon.

A problem with locking a firearm in a car is that thieves break into cars looking specifically for guns, particularly if they think or know that an establishment does not allow weapons inside. A case in point: the Forest Park Fire Department, which finally installed gun lockers inside the station houses because it had been hit so many times. (City officials later objected to the policy, eventually banning city employees from packing on city property–and requiring them to lock up those guns in their cars while at work.)

For people who are not gun owners, the idea that they may find themselves on the business end of a firearm at their local gym can be terrifying.

“Especially the County Parks and Rec buildings,” Crystal Crenshaw said. “No metal detectors. Hundreds of people can go there on a swim meet day.”

County code doesn’t specify that people can bring firearms into public recreation centers but it is unlawful for anyone “to possess, carry or use any firearm in a park unless otherwise specifically authorized by state law.”

Under Georgia law, “any person with a valid weapons carry license may carry a weapon in all parks, historic sites, or recreational areas, as such term is defined in Code Section 12-3-10 , including all publicly owned buildings located in such parks, historic sites, and recreational areas, in wildlife management areas, and on public transportation; provided, however, that a person shall not carry a handgun into a place where it is prohibited by federal law.”

Federal laws mention that active and retired law enforcement officers can carry but not where any state laws allow private property owners “to prohibit or restrict the possession of concealed firearms on their property” or “firearms on any State or local government property, installation, building, base, or park.”

Others said they don’t have an issue with people packing while working on their six-pack.

“Personally, I don’t mind,” Bonnie May said. “As long as he is a permitted good guy. I would want a good guy there with a gun if a bad guy comes in with a gun meaning harm.” As for accidents or thefts, May said, “It happens but, as I said, if the guy coming to the gym is a good guy and [carries] with a permit, then I’m sure he would secure it and be responsible.”

Monday’s incident wasn’t enough to scare off Norman, who said she’d “never” thought about whether another gym patron might be armed.

“I went back at 5 o’clock this morning,” she said. “Yesterday was a shock because nothing like that has ever happened while I was there.”

Asked whether she thought gyms should crack down on patrons packing, Norman said, “Most definitely. Guns or weapons shouldn’t be allowed in the gym, period!”