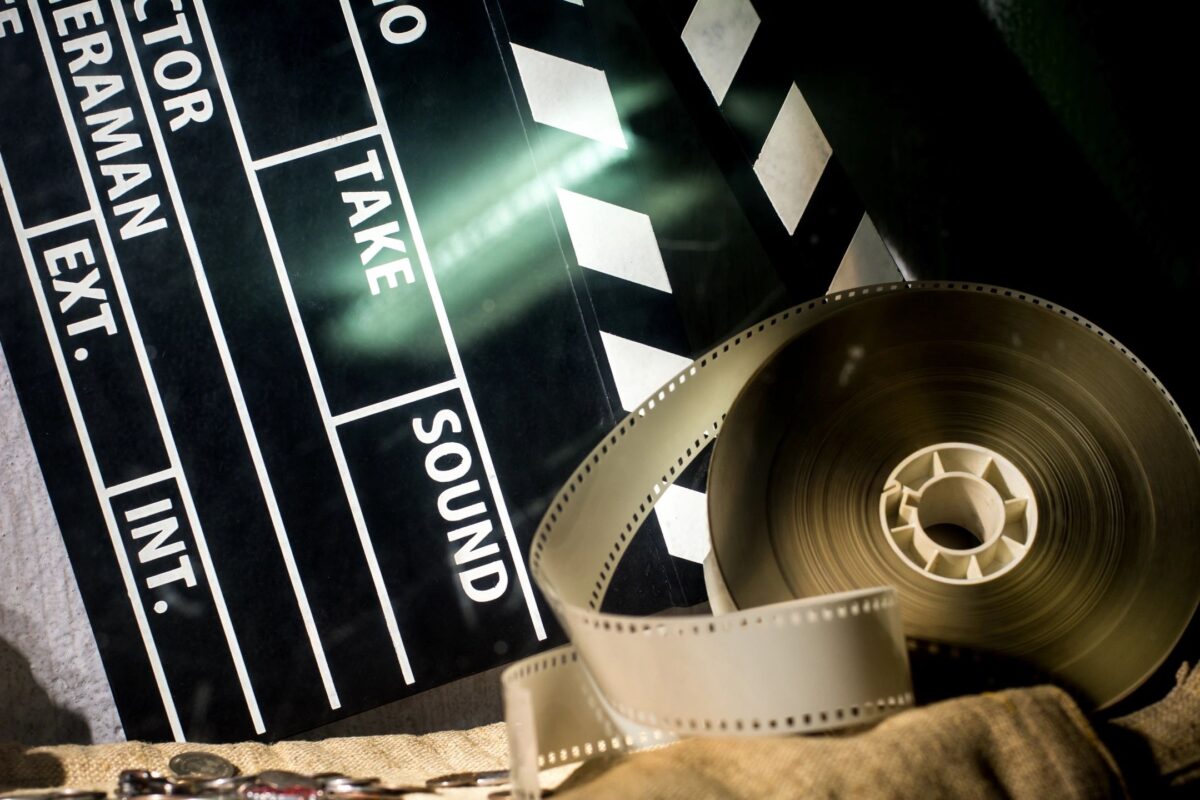 Zoning would have to be tweaked

The Clayton County Board of Commissioners is considering an unnamed film studio’s request to build a soundstage in Mountain View. However, such a project would require adding film studios as a permitted use in Light Industrial and Heavy Industrial zones.

Chairman Jeff Turner said apprenticeships and partnerships through Clayton State University, which has its own film and video production program, Clayton County Public Schools, and the community are also on the table.

Community Development Director Patrick Ejike told the BOC, “By allowing us to use some of the empty spaces in LI and HI, and increasing our economic footprint, we think the impact, our general attraction, will be great.”

Mountain View is right next to Hartsfield-Jackson Atlanta International Airport, which is also likely a factor. The International Alliance of Theatrical Stage Employees (IATSE) Local 479 is nearby, as is prop rental business LCW Props on Browns Mill Road, just over the county line.

Ejike said that all the other suitable spaces are within municipalities, not unincorporated Clayton.

County COO Detrick Stanford cautioned against “giving away the farm” and Commissioner Felicia Franklin pointed out that Clayton County has a cost advantage over the City of Atlanta.

Commissioner Gail Hambrick asked whether Mountain View is the only “movie-ready” area of the county. Ejike confirmed that it is.

Ejike said the soundstage could be ready by January, and that the company “would be coming in by December.” They would redesign the interior of an existing warehouse and build the soundstage inside, he added.