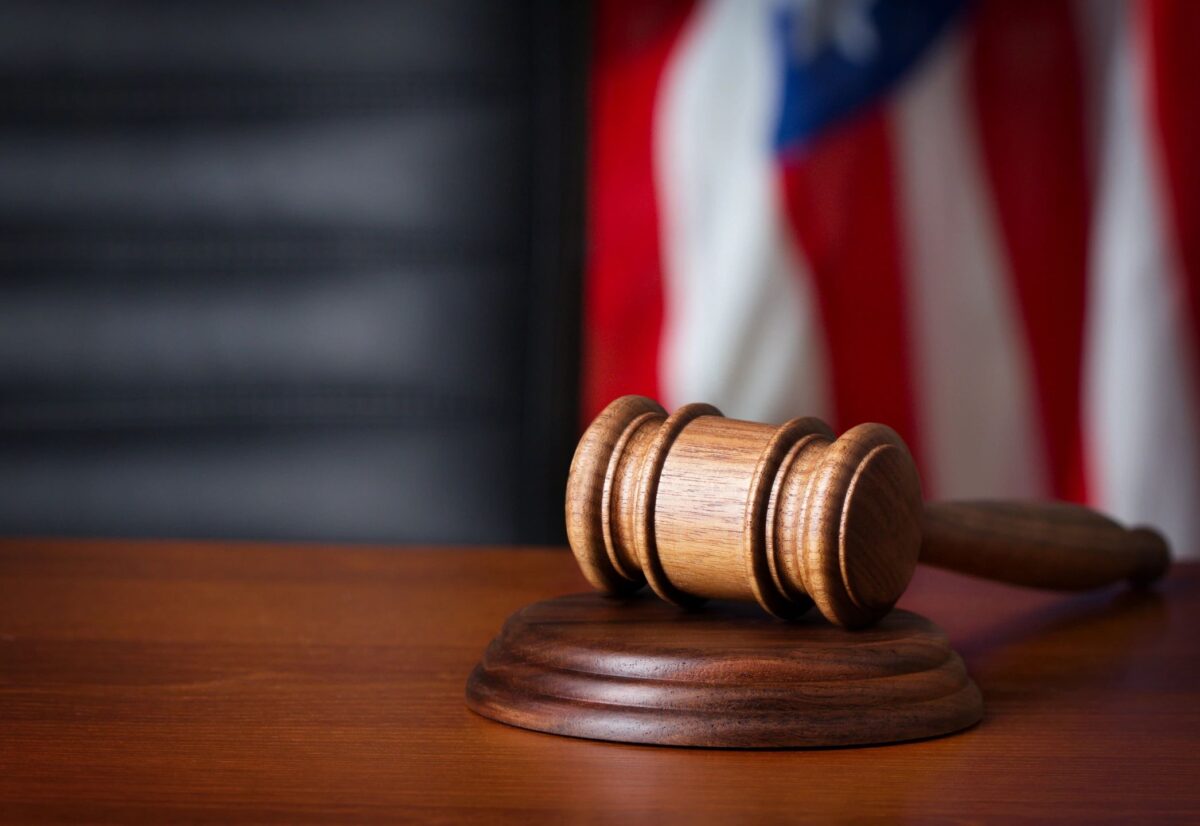 Acting U.S. Attorney for the Northern District of Georgia Kurt R. Erskine announced Monday that six members of the Nine Trey Gangsters (NTG), a subset of the United Bloods Nation, have pleaded guilty to Racketeer Influenced and Corruption Organization (RICO) conspiracy charges, including firearms distribution and dealing in methamphetamine, Xanax, and marijuana across Georgia. The six defendants all belonged to the “Fire” line, which was responsible for planning attacks on rival gangs. Three of the six were in Georgia Department of Corrections custody when they were involved in a RICO conspiracy of “planning, facilitating, and executing multiple acts of violence and participation in the gang’s drug trafficking activities, including the distribution of methamphetamine, marijuana and Xanax.”

Those pleading guilty include:

Sartor, Caple, and Jackson were Georgia DOC inmates at the time of their participation in the conspiracy, federal prosecutors said. Clark, Sartor, and Caple were high-ranking individuals who oversaw all members below them and reported to national leaders. Jackson’s job was to plan “wars” with rival gangs and to hand out firearms to members. Asberry was responsible for collecting membership dues and running “nines” or meetings.

All six men pleaded guilty to Count 1 of the Second Superseding Indictment, charging them and four others with RICO Conspiracy, in violation of 18 U.S.C. § 1962(d) “for their involvement in planning, facilitating, and executing multiple acts of violence and participation in the gang’s drug trafficking activities, including the distribution of methamphetamine, marijuana and Xanax.” Sentencings will take place in the coming months before U.S. Northern District Judge Amy Totenberg.

According to Erskine, the charges and other information presented in court, NTG is “a criminal organization whose members and associates engage in acts of violence, including murder, assaults, robbery, firearms possession, witness tampering, obstruction of justice, drug trafficking, extortion, and other criminal activities, which took place in the Northern District of Georgia and elsewhere.”

“Members of the Nine Trey Gangsters showed a shocking indifference to human life, both in carrying out planned acts of violence, and in distributing drugs, including methamphetamine, throughout Georgia,” said Acting U.S. Attorney Kurt Erskine.  “While the gang offered members a sense of belonging and the opportunity to make money through illicit drug sales, it was those same members who were most often the targets of violence from the gang based solely on the whims of the gang’s leaders.”

“The Department will continue to bring to justice the leaders and most violent members of dangerous criminal enterprises like the Nine Trey Gangsters,” said Assistant Attorney General Kenneth A. Polite Jr. of the Justice Department’s Criminal Division. “Removing those most responsible for the violence and drug dealing perpetrated by members and associates of violent street gangs like the Nine Trey Gangsters makes our neighborhoods and communities safer.”

“Members of Nine Trey Gangsters have plagued our streets with violence and drug trafficking for far too long,” said Chris Hacker, Special Agent in Charge of FBI Atlanta. “These pleas are an example of our commitment to dismantle organized, violent criminal enterprises. The community can rest assured these defendants won’t be on our streets for a very long time, thanks to the efforts of the FBI led Safe Streets Gang Task Force and its state and local partners.”

“As part of our commitment of ridding our facilities of criminal activity, we maintain a robust plan for identifying and managing those participating in gang activity from behind prison walls,” said Georgia Department of Corrections Commissioner Timothy C. Ward.  “We appreciate the support and assistance of our law enforcement partners on every level, in our efforts to see that justice is being served on those who pose a threat to the safety of the public and the safe operations of our facilities.”