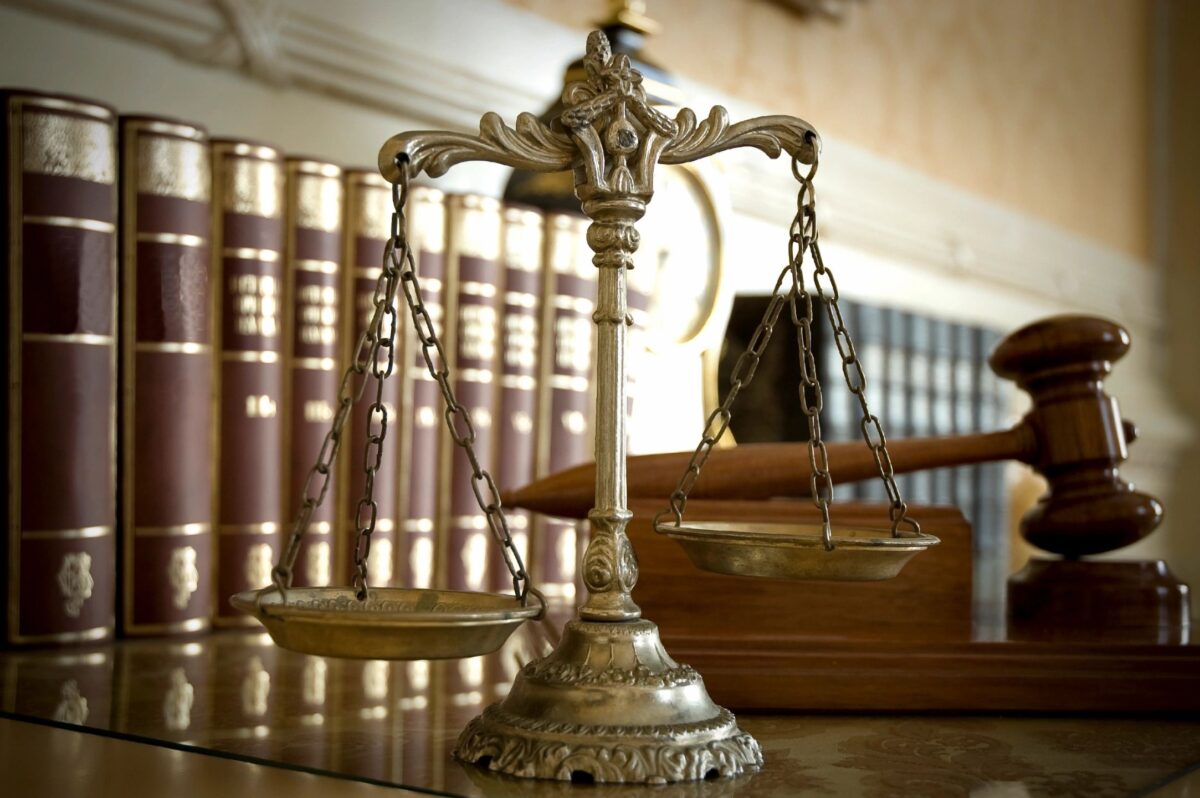 Two men are being held at the Clayton County Jail in connection with a dispute over air conditioning repairs that allegedly escalated to a beating, kidnapping, and chase that led straight to Riverdale and Clayton County Police.

Clayton County Police say that Miguel Angel Ibarra-Olivares, 38, and Gerardo Ibarra-Saldona, 19, both of Riverdale, were arrested after Riverdale Police asked them for help with Spanish interpretation.

The victim told police he had gone to the suspects’ home in the 100 block of Sharon Drive to fix their air conditioning unit. The men got into “an altercation” over money, which escalated when the suspects allegedly “beat the victim with a firearm and then [kidnapped] him.”

According to CCPD, the repairman said the Ibarras put him into a truck, put a hood over his head, and drove off.

“The victim stated while he was in the truck, he felt it come to a complete stop and seized the moment to flee,” CCPD said. “The victim jumped out of the vehicle and ran towards the back of a residence in an attempt to escape the suspects. Officers also learned the suspects chased the victim into a nearby neighborhood where he was met by Clayton County Police Officers and Riverdale Police Officers.”

Miguel Angel Ibarra-Olivares is charged with kidnapping, battery, aggravated assault, and driving without a license. Online jail and court records indicate he was granted a $5,000 property bond and $700 in fees on the battery charge, and $1,000 property bond and $300 in fees on the unlicensed driving charge. However, he remains in custody and was denied bond on the kidnapping and aggravated assault charges, according to jail and court records.

Ed. note: It is the editorial policy of The Clayton Crescent not to publish mugshots, “shame shots,” or “perp walks” of people who have not been convicted of pending charges. The only exception is if a suspect is the subject of an active manhunt and poses a threat to the public at large. Learn why at The Marshall Project.