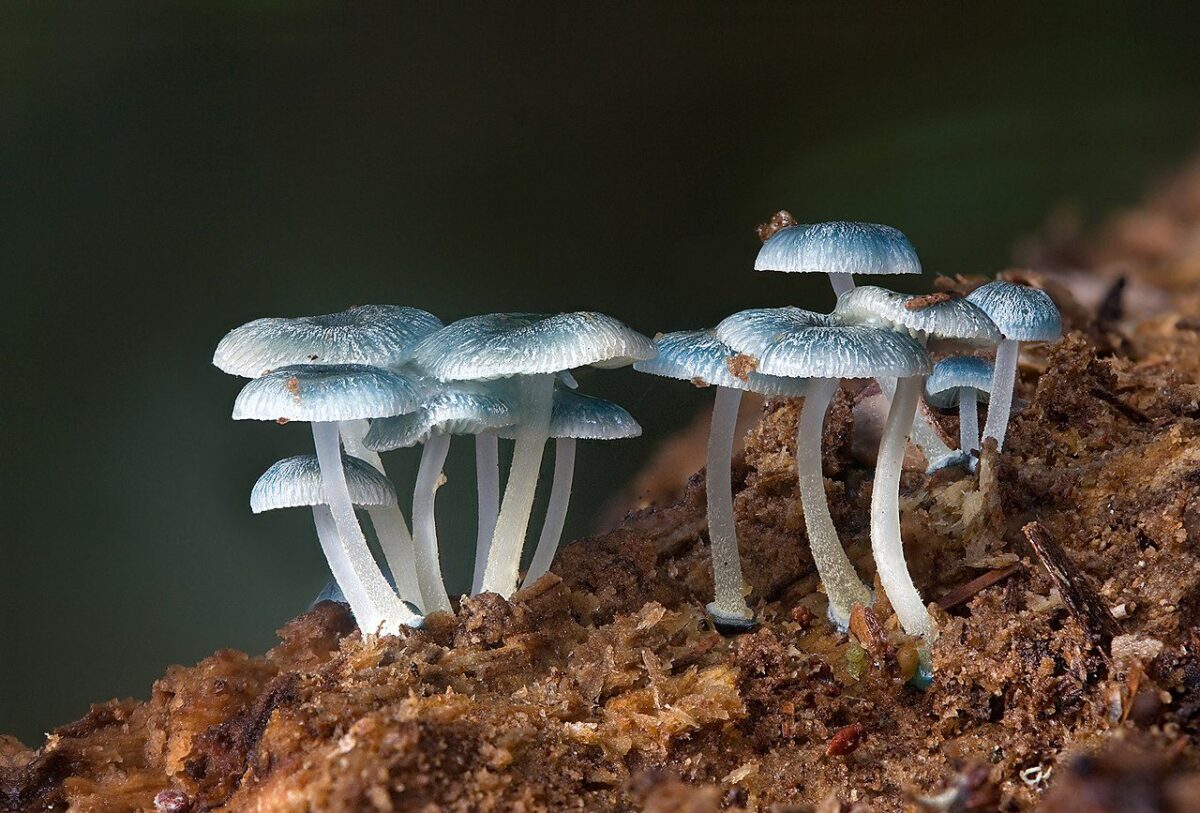 A lot of very powerful people and entities from outside Clayton County come here to line their pockets. Many times, they do so at the expense of the health and quality of life of those of us who live here. These forces have a vested interest in keeping the people who live here in the dark. Often, they come bearing the promise of a few “good jobs” at double the minimum wage.

There’s a saying about giving people “the mushroom treatment”–keep them in the dark and feed them bovine excrement.

We’re not in the mushroom-farming business.

We’re in the news business.

Most news organizations are for-profit businesses, although those profit margins are generally razor-thin. We specifically chose to follow a nonprofit news model because it makes sense financially and ethically. It’s also what journalists in hundreds of other communities–where local newspapers have been gutted, zombified, or shut down–have done to keep bringing their communities the news.

A non-profit is still a business. It’s just a business that plows its money back into operations for the public good instead of handing out cash to shareholders.

We have a business office. We have accounting. We have legal fees. We still have rent, subscriptions, membership dues, and all the usual bills to pay. And we’ve had to set everything up while one person continues to do all editorial, production, and technical support work, usually 16+ hours a day, usually 6-7 days a week. And it’s not a cut-and-paste job.

Clayton County is in a difficult situation. It’s one of the smallest counties in the state, yet it’s the site of one of Georgia’s biggest economic engines. Clayton County bears the freight to and from the Port of Savannah. Clayton County land is the soot-covered Cinderella who does the work of hosting and running the airport that pumps money into the City of Atlanta. Clayton County is left to try and minimize decades of toxic contamination created and left by the U.S. Army at the former Fort Gillem–contamination that has impacted Conley, Ellenwood, Joy Lake and other modest-income areas where previous homeowners have either died or fled, leaving renters in the dark as to environmental risks.

It’s also ranked 158 out of 159 Georgia counties in terms of individual giving to nonprofits.

The Clayton Crescent has until Friday, September 17 to raise $3,000 in order to meet a generous matching donation. Since April 2020, we have brought unprecedented and unparallelled news coverage to the people who live and work in Clayton County. In November 2020, we showed up to do what a local news organization’s duty is–to cover election returns–and we were the only local news organization there on Election Day.

When the final outcome came down to Clayton County, news organizations around the world and across the nation knew what kind of pressure cooker the local tallying effort had become–BECAUSE The Clayton Crescent was there.

Local television news crews came down to Clayton County–BECAUSE The Clayton Crescent was there.

That money has brought you all the coverage you’ve come to rely on since then.

Here’s why you should support The Clayton Crescent:

We know there’s an appetite for this kind of coverage in Clayton County. That’s why we are asking you to become one of 25 new members before Friday, September 17. Help us meet this matching goal so we can keep bringing you the news you need and deserve!

It’s election season once again. This time, we have two special elections–one for Board of Commissioners District 1 and another for School Board District 8. The municipalities have elections coming up in November. And the national effort to rewrite election laws–as we are experiencing in Georgia under SB 202–continues in other states’ legislatures and the federal courts. Add to this the business-as-usual nature of local elections in Clayton County.

Where will you turn for the information you need to choose wisely?

With your support, we can continue to hold your elected and appointed officials accountable, and to break down information silos that affect the streets you drive on, the neighborhoods where you live, and the schools your children attend.

Our logo is a crescent moon because we represent a sliver of light shining in the darkness.

We ARE Clayton County’s news leader.

Join now at donorbox.org/clayton-crescent. And ask your friends and neighbors to join, too. Thank you.

Here’s your Monday roundup, brought to you by many generous donors who care about Clayton County:

Tonight’s agenda packet includes photos of the store’s interior, which include a bank of video poker-type machines and stacks of ramen noodle cups, generic paper towels, and lots of cell phones.

Take a look at this video about the Huie Nature Preserve plan, which would bring people to the Pates Creek Watershed and teach kids about the water cycle:

This is the first meeting since longtime City Manager Sylvia Redic’s departure.

The Clayton Crescent thanks you for your support. Please donate now at donorbox.org/clayton-crescent and ask your friends to do the same. You can write your donation off your taxes, so it’s a win-win financially–PLUS you get the satisfaction of knowing you’ve done your part to keep Clayton County residents in the know.