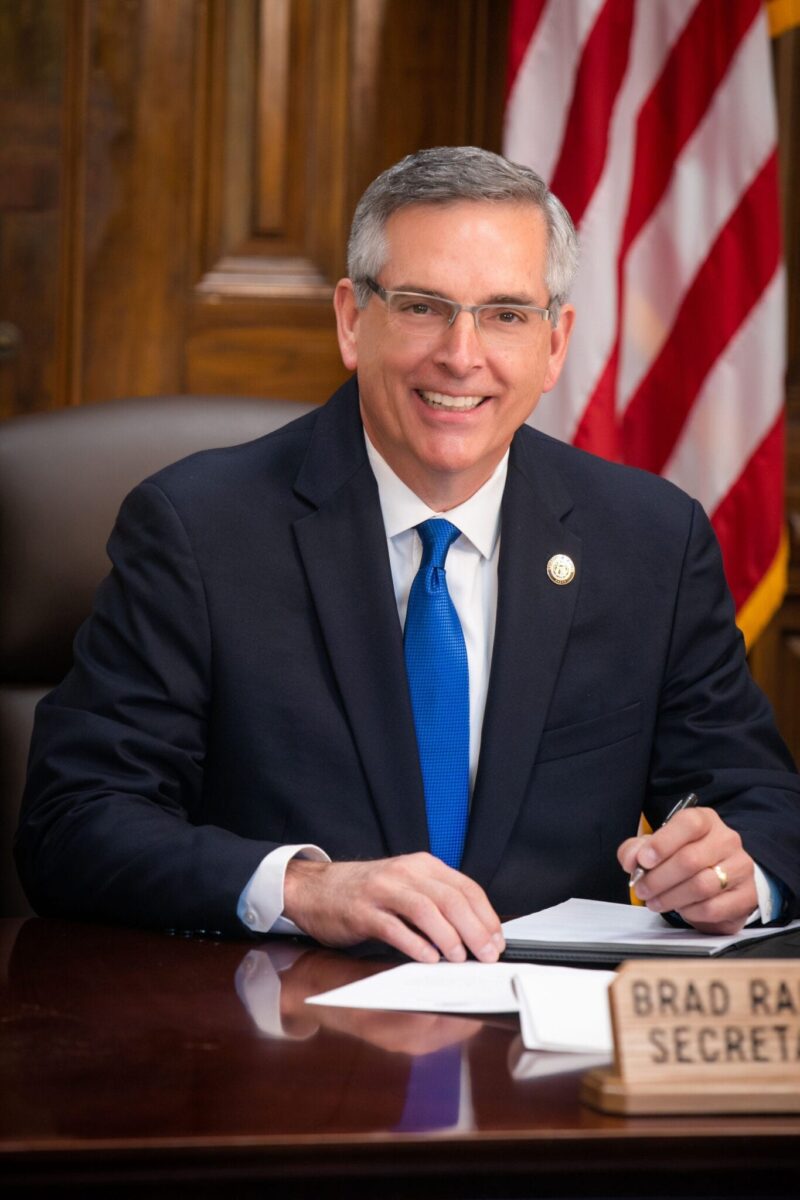 Georgia Secretary of State Brad Raffensperger is turning up the heat on the Justice Department over its lawsuit challenging controversial election law changes the General Assembly adopted last March.

Raffensperger announced Wednesday he has filed a Freedom of Information Act request (FOIA) with the federal agency to release any records of contacts it may have had with civil and voting rights organizations in light of the lawsuit.

“We believe there’s potential they’ve been following orders from [2018 Democratic gubernatorial nominee] Stacey Abrams and others,” Raffensperger said. “We think something is going on.”

The FOIA request calls for the release of communications between the Justice Department and 62 individuals and organizations, including Fair Fight Action, a voting rights group Abrams founded; the American Civil Liberties Union; the Southern Poverty Law Center; and Perkins Coie, a law firm that represents Democrats in voting cases.

The lawsuit, filed in June, accuses Georgia of violating the federal Voting Rights Act by denying or abridging the right of Black Georgians to vote based on their race or color by, among other things, reducing access to absentee voting.

The law, which the Republican-controlled legislature passed along party lines, replaces the signature-match verification process for absentee ballots with an ID requirement.

Raffensperger accused the Justice Department of unfairly singling out Georgia. For example, the new law’s requirement that Georgians wishing to vote by absentee ballot submit a driver’s license number or some other form of identification is the same provision imposed by the state of Minnesota, he said.

Likewise, the new law’s provisions for early voting in Georgia are less restrictive than current laws in New York, New Jersey and Delaware that are not being taken to court, he said.

“We’re being held to a higher standard than most other states,” he said. “We want Georgia treated the same as everyone else.”

Neither Fair Fight Action nor the Southern Poverty Law Center responded immediately to a request for comment.