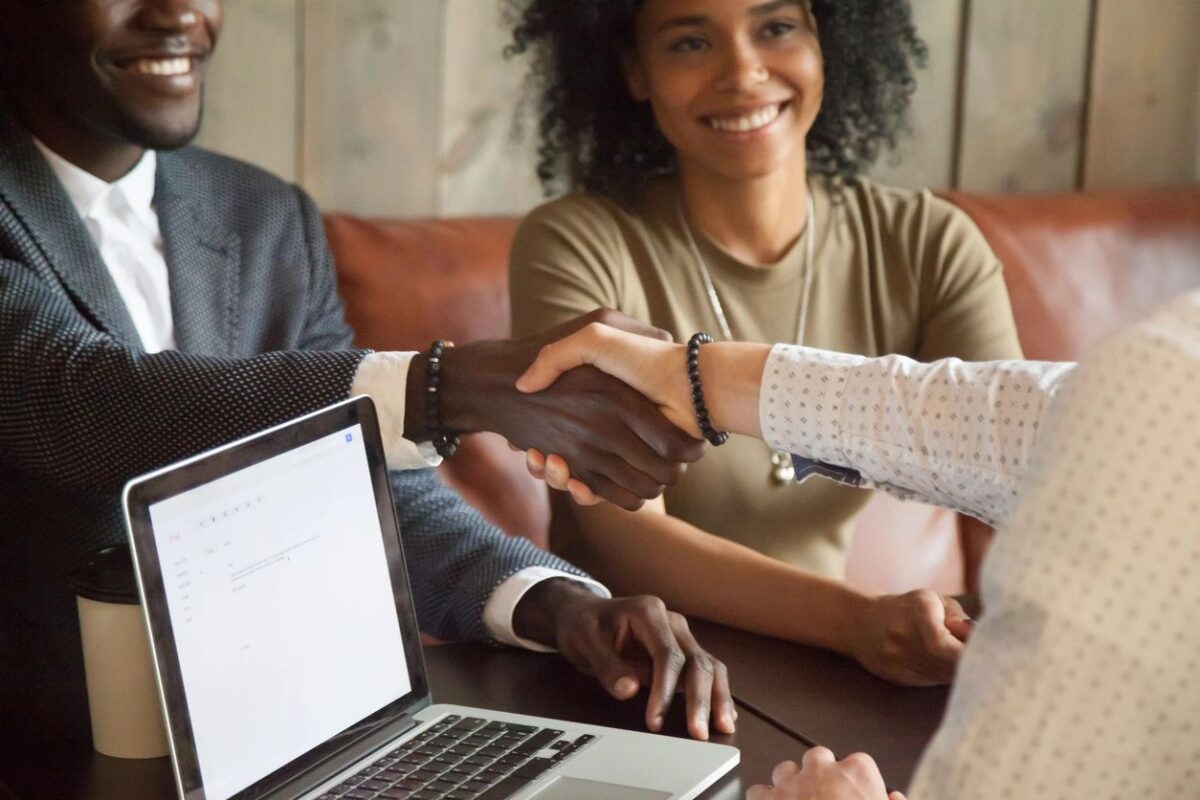 The Justice Department and the Office of the Comptroller of the Currency (OCC) announced Monday that they are taking “coordinated actions to address allegations of lending discrimination” by Atlanta-based Cadence Bank, N.A.

The Department’s Civil Rights Division and the U.S. Attorney’s Office for the Northern District of Georgia announced an agreement to resolve allegations that Cadence “redlined” predominantly Black and Hispanic neighborhoods in metropolitan Houston, Texas. Redlining is when a lender avoids providing services, like loans, to people in predominantly minority neighborhoods due to race, color, or national origin.

Cadence will pony up over $4.7 million to expand credit opportunities for Houston residents. It also will pay $3 million in fines assessed by the OCC, which referred the matter to the Justice Department.

Other actions Cadence will take as part of the settlement include:

Cadence has more than $18 billion in assets, with branches in Texas, Georgia, Alabama, Florida, Mississippi, and Tennessee. About 40 percent of its home mortgages are in metro Houston.

Acting U.S. Attorney Kurt R. Erskine said, “The Fair Housing Act and Equal Credit Opportunity Act are intended to provide equal treatment for all people in their pursuit of home ownership and financing. This case highlights the need for vigilance in addressing practices which treat certain communities unfairly, and has led to an agreement with Cadence Bank intended to improve the fairness of its business practices and to make remedial financial investments in the negatively impacted communities. This office will continue in its efforts to eliminate housing and credit discrimination.”

“When banks fail to provide equal access to credit in communities of color, they violate our civil rights laws and they deprive people in those communities of the opportunity to build wealth,” said Assistant Attorney General Kristen Clarke of the Justice Department’s Civil Rights Division. “Redlining is an illegal practice that has far-reaching consequences for people of color, their families and for the neighborhoods where they live. The Civil Rights Division will continue to enforce our nation’s fair lending laws to ensure that qualified applicants and borrowers can access credit and invest in their financial futures without facing unlawful barriers.”

“There is no place for discrimination in the federal banking system” added Acting Comptroller of the Currency Michael J. Hsu. “The OCC will use the full force of our authority to correct fair lending violations with our supervisory and enforcement tools, including civil money penalties, cease and desist orders, and requiring restitution for customers harmed as a result of any discriminatory practices.”

The Justice Department’s enforcement of fair lending laws is conducted by the Civil Rights Division’s Housing and Civil Enforcement Section. Additional information about the Section’s fair lending enforcement can be found at www.justice.gov/fairhousing. Individuals may report lending discrimination by calling the Justice Department’s Housing Discrimination Tip Line at 1-833-591-0291, or submitting a report online.