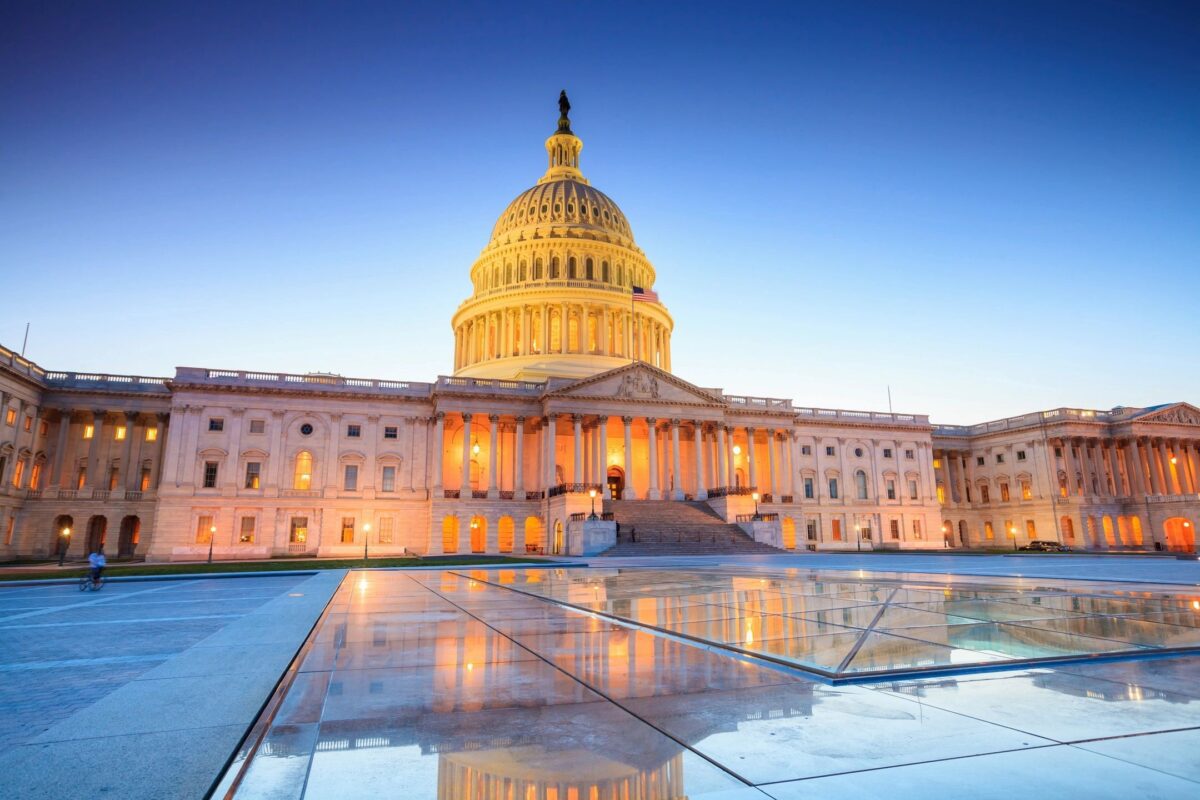 The vote was 222-212 along party lines on the budget resolution.

The bill, which goes to the Senate, would:

It also would put the Attorney General, instead of the Director of the Office of Personnel Management, in charge of court-appointed election observers.

"Our votes are the most powerful non-violent tools we have to create a more perfect union," Scott said. "As demagogues and bad actors stake their claim in attempts to overturn the voice of the American people and undermine fair, accurate and complete elections, we must insist with renewed fervor that every voter’s voice is heard starting with improved access to the ballot box. For voters today, voters tomorrow, and all those who sacrificed so we could cast a ballot freely and fairly, I was proud today to vote for passage of the John R. Lewis Voting Rights Advancement Act to restore the full strength of the Voting Rights Act and protect the sacred right to vote for all Americans."

Pelosi said a vote on the full infrastructure bill should happen by September 27.

Nearly 95% of all Georgians eligible to vote have registered to do so, according to the latest Federal Election Commission report. That's a 24.5% increase between 2016 and 2020.

Of those notices, only 72,979 voters returned responses that were validated. 186,456 notices were returned as undeliverable. 4,018 of the confirmation notices returned were declared invalid.