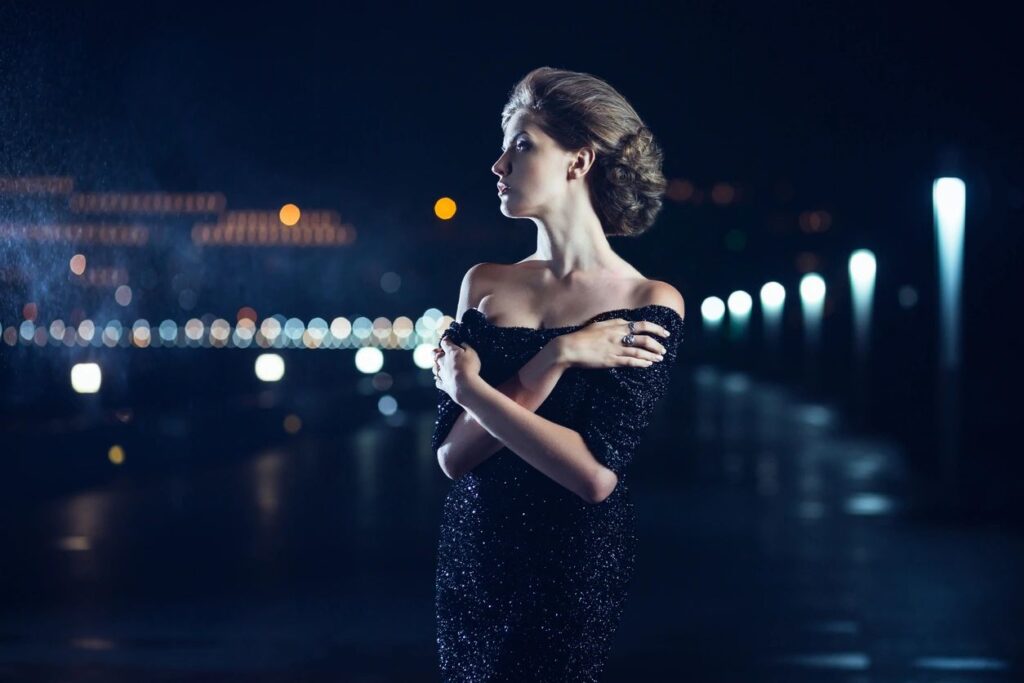 Georgia’s 1% tax on strip clubs to raise funds to combat child sex trafficking unfairly punishes businesses with no connection to the sexual exploitation of children, a lawyer for the clubs said Wednesday.

But a lawyer for the state told the Georgia Supreme Court studies have shown strip clubs are frequented by child sex traffickers to lure customers, and taxing them is less harmful to those businesses than banning them altogether.

The General Assembly passed the Safe Harbor Act, also known as Rachel’s Law, in 2015 to create a source of tax revenue to support rehabilitative care and other social services for sexually exploited children. The following year, Georgia voters overwhelmingly approved a referendum adding the act to the state Constitution.

The Georgia Association of Club Executives (GACE) challenged the law in a lawsuit filed in 2017. Last year, Fulton County Superior Court Judge Constance C. Russell declared it unconstitutional because a section of the law that applied the tax to businesses that charge customers to view “persons exhibiting or modeling lingerie” was vague and could resort in arbitrary enforcement.

On Wednesday, Alexander Volokh, a lawyer representing GACE, argued the tax unfairly targets strip clubs to raise money to combat criminal activity for which they are not responsible.

“They’re being blamed and penalized for a problem they’re not involved in and don’t contribute to,” he said.

But Georgia Deputy Solicitor General Ross Bergethon said members of the General Assembly, in passing the law, relied on studies showing that both adult and child prostitution often occur inside strip clubs.

Courts have routinely upheld the right of governments to ban clubs that combine nude dancing with the sale of alcohol from their jurisdictions,  Bergethon said.

“There’s no reason to treat this minimal tax on the same combination any differently,” he said.

Volokh cited U.S. Supreme Court rulings that nude dancing is a constitutionally protected form of expression under the First Amendment’s right to freedom of speech.

To get around that, the state would have to demonstrate the tax is necessary to combat child sex trafficking and that those funds could not be obtained through any other means, he said.

“The legislature could just have easily appropriated money from the general fund and be just as effective,” he said.

But Georgia Chief Justice David Nahmias told Volokh the case doesn’t just involve nude dancing because the clubs are engaged in a combination of nude dancing and the commercial sale of alcohol.

“Almost all of the studies showed no connection between the clubs, prostitution, violence and child sex exploitation,” the chief justice said.

The court is expected to rule on the case later this year.