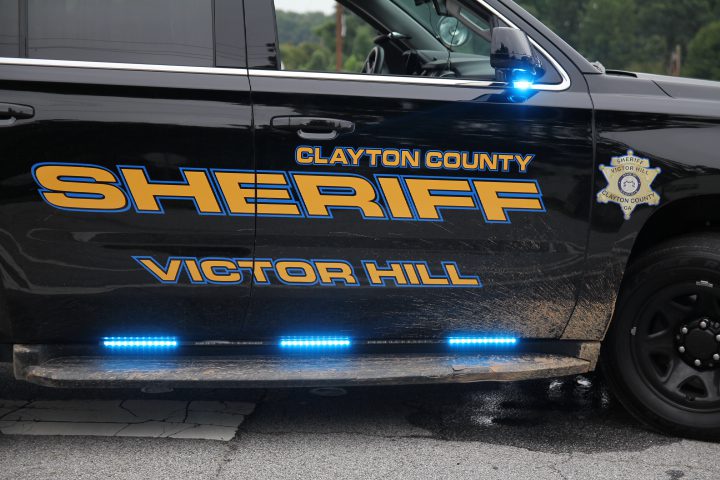 The Georgia Bureau of Investigation says it is looking into an officer-involved shooting by a Clayton County Sheriff’s Office deputy.

According to the GBI, around 9:48 p.m. Tuesday night, CCSO deputies were trying to execute an arrest warrant at an apartment in the 2100 block of Godby Road in College Park. The suspect, Tory Brown, 22, of Atlanta, was wanted for allegedly violating probation.

“For several minutes, deputies gave verbal commands for the occupants of the apartment to leave,” said GBI Pubic Affairs Director Nelly Miles. “Several occupants left the apartment, but Brown did not comply and remained inside. Deputies entered the residence and Brown quickly advanced towards deputies. During the incident, a Clayton County Sheriff’s Office deputy shot Brown with his firearm. Brown died on scene as a result of his injuries.”

No officers were injured, Miles said. This is the 65th officer-involved shooting the GBI has been asked to investigate so far this year.

After the GBI finishes its investigation, the Fulton County District Attorney’s Office will review the case.

Clayton County court records show that, in 2018, Brown had pleaded guilty to theft by taking and financial transaction card theft, and was sentenced under the First Offender Act. In 2019, the court issued an arrest warrant for Brown. In 2020, his probation was revoked and an arrest warrant was issued.

The First Offender Act allows people who are convicted of certain less-serious crimes to wipe out their conviction and seal their records if they complete probation successfully. Learn more at the Georgia Justice Project.