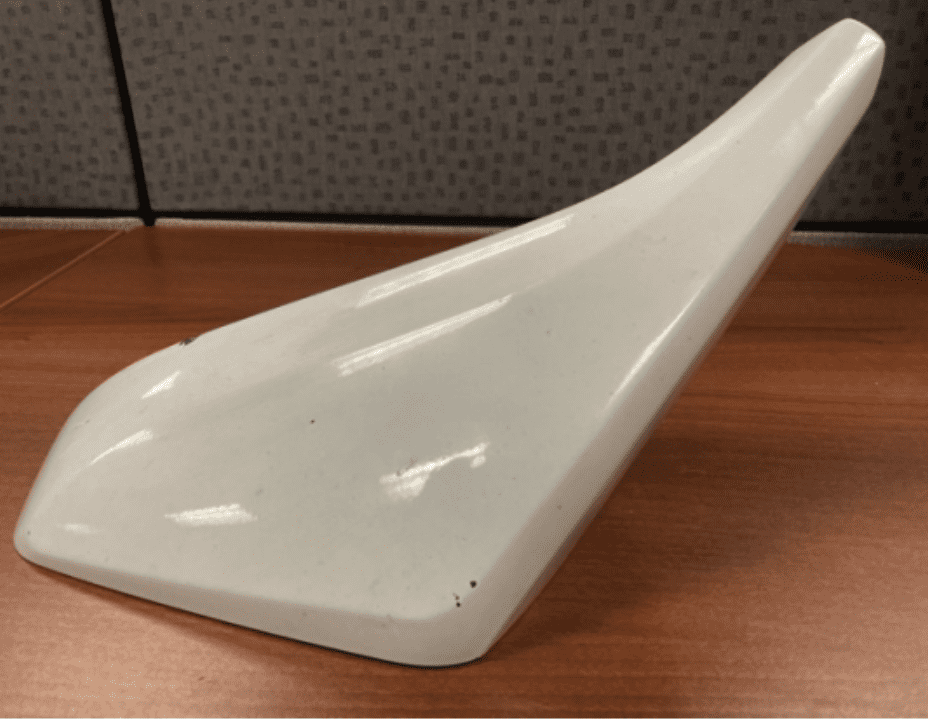 The Clayton County Police Department says it’s looking for a white Chevy Camaro with black stripes and a missing passenger side mirror after the driver allegedly hit and injured an officer at a street race.

CCPD officers responded around 1:24 a.m. Saturday (August 25) to Ga. Highway 42 and Anvilblock Road in Ellenwood, where more than 50 cars had taken over the intersection and were “doing donuts in the middle of the street.”

An officer on the scene “advised to incoming units that it was over 100 cars in the area lined up along the roadway with a thick cloud of white smoke in the area from the vehicles burning rubber. “

When the officer got out of his car, the drivers began speeding off.

“The officer was standing on the shoulder of the roadway when a white Chevrolet
Camaro with black stripes aimed his vehicle towards the officer and gassed the vehicle in an
attempt to run the officer over.” CCPD said. “The passenger side mirror of the vehicle struck the officer’s forearm, causing minor injuries and causing the mirror to be torn off and left behind at the
scene.”

Police say the passenger side mirror is from a 2010 to 2015 model year white Chevrolet Camaro with black stripes.

Anyone with information about the incident is urged to call the Clayton County Police
Department at (770) 477-3550 or you can leave an anonymous tip with CrimeStoppers at (404) 577-TIPS.