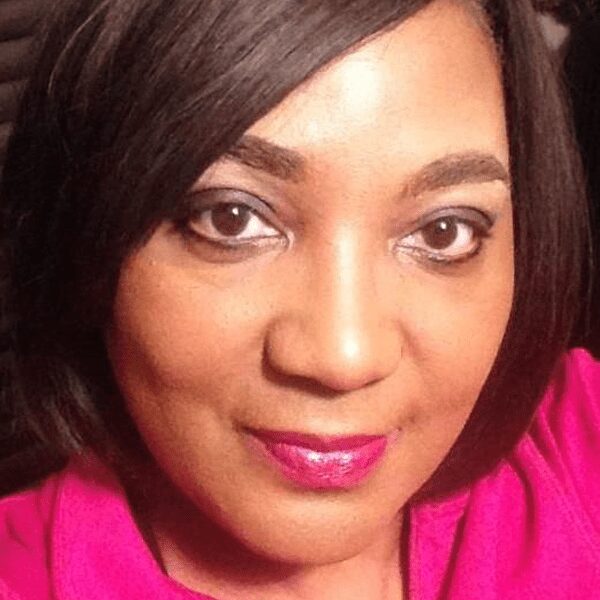 The Georgia State Elections Board has referred Forest Park elections consultant Marcia Ridley to state Attorney General Chris Carr’s office over her alleged handling of elections supplies, including paperwork with voters’ information that was tossed into a dumpster, while she was Spalding County elections director.

“The sheer volume of mistakes and allegations in this case is overwhelming,” said SEB chair Rebecca Sullivan.

Voters had to wait up to two hours in line to cast their ballots.

Ridley was referred for not having enough provisional ballots on hand in case of an emergency or equipment malfunction. Ridley had told state officials that she was unaware of the proper procedure, despite numerous trainings that had taken place before the election.

In addition, the SEB alleged, some voters were not able to vote provisional ballots or whose names did not appear on the electronic list.

“We cannot deny that hundreds of voters did not sign poll pads,” she said, adding that, because Ridley had not trained on emergency ballots, none of the poll managers had been trained on them, either.

Spalding’s new elections supervisor started Monday, Windham said, and is working to recertify and train everyone. She said liaisons from the Secretary of State’s office, Robin Carr and Sarah Beck, have been helping the county’s elections workers get up to speed on SB 202.

Forest Park City Manager Dr. Marc-Antonie Cooper said that, as of press time, Ridley was still contracted with the city to serve as a consultant to White in the upcoming election.

“This was a special purchase under 3-1-12 (H) of the procurement code due to the unusual and unique situation,” Cooper told The Clayton Crescent. “It still had to be presented to the City Council for approval, but no RFP was placed for these services.”

The Clayton Crescent appreciates your support to keep this award-winning news service growing! Your gift of any amount, up to $2500, will be matched by a generous donor during August. Please consider making a monthly pledge of $10 or more, or a one-time gift of $100, and become a member! You’ll not only get access to special member-only events–you’ll also help keep the news open to all Clayton County residents! Make your tax-deductible donation online now at donorbox.org/clayton-crescent. Thank you!