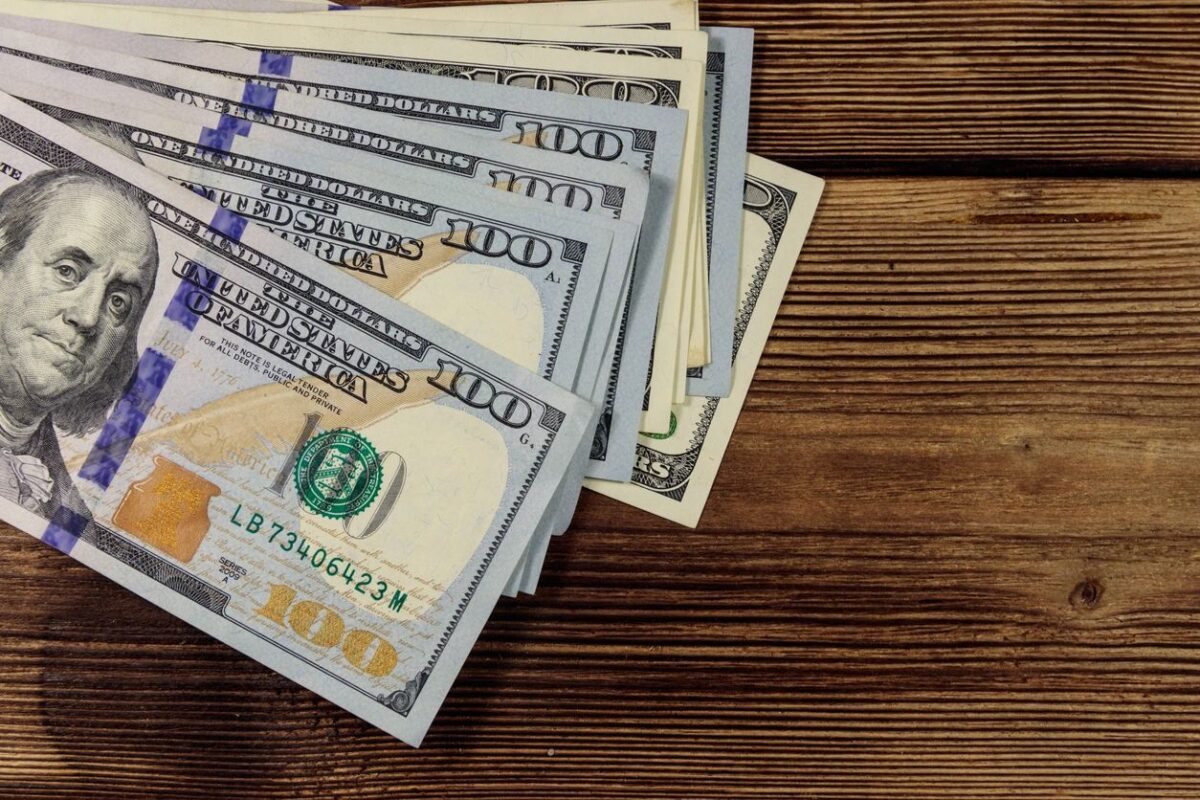 The Clayton County Board of Commissioners is holding a hearing tonight (Tuesday, August 17, 2021) on the county’s proposed millage rate. Resolution 2021-174 would set county property taxes at 14.746 mils in incorporated areas of the county, and 19.496 mils in the unincorporated areas (where homeowners pay for fire protection). Watch the meeting livestream and get agendas and agenda packets on the BOC’s website.

Parks, schools, and libraries are free to use–but they cost money. Specifically, they cost taxpayers money, whether in the form of a voter-approved, special-purpose sales tax like SPLOST, or as property taxes on the first 40% of a home’s fair market value as determined by the tax commissioner.

Many homeowners in the county have seen their property values go up in a hot housing market. Local governments know this and want a piece of homeowners’ equity.

To be fair, COVID-19 dropped a lot of unexpected expenses on government agencies: PPE for fire, EMS, and police. Sanitizing common areas. Lower sales tax revenues due to slow business. But governments also have raked in substantial federal aid. Some of that aid provides direct assistance (like eviction relief). Some of it is for specific purposes (like PPE for first responders).

How do millage rates work?

Because citizens elect our representatives and have no king or queen deciding what projects live and die, we have to pay attention to the decision-making process. That can be tricky where millage rates are concerned.

For example, an elected body may say the millage rate is “unchanged” but that doesn’t mean your property taxes will be the same dollar amount. It means that you will be charged the same percentage as the previous year. If your house is worth more than it was last year, as many are in Clayton County as of press time, and the millage rate is unchanged, that means the government will get more dollars from you for the facilities and services it provides.

Then there’s Georgia law, which mandates a “rollback millage rate” that “will produce the same total revenue on the current year’s new [property] digest that last year’s millage rate would have produced had no reassessments occurred.”

According to the Georgia Department of Revenue Property Taxpayer’s Bill of Rights, “If the county elects to set their millage rate higher than the rollback rate, they will be required:

State law requires each tax jurisdiction seeking an increase to place ads in the county legal organ (in Clayton County, that’s the Clayton News) and to issue press releases (which sometimes amount to little more than a copy of the legal notice buried on the government website or slapped on a bulletin board). Citizens then get three public hearings to make statements about the proposed increase.

Very few people are taking part in these hearings. But every homeowner–and quite likely, every renter in the form of increased rents–will pay.

For some, those extra dollars may amount to pocket change over the course of a year. For others who are struggling to pay the bills each month, one or more tax increases could put their household budget in the red.

And with the uncertainties of a new, more dangerous wave of COVID-19 infections, some fear a new round of employer cutbacks that could cost them their paychecks–and their homes.

What people are saying

Chairman Jeff Turner told The Clayton Crescent, “Although we are not moving to the rollback rate, we are steadily trying to decrease the millage over time.  The proposed millage rate is the lowest since 2013. Due to the pandemic, we have experienced significant revenue losses in several areas totaling $6.2 million. The revenue generated from property taxes supports the day-to-day operations of the county, including public safety, courts, parks and recreation, libraries, senior services and county internal support services.”

District 3 Commissioner Felicia Franklin said yesterday (August 16, 2021) that she would oppose any increase.

“After reviewing the budget and recommendation by the Clayton County staff extensively with several subject matter experts in government finance,” Franklin said, “it is my assessment that we, as a board, owe it to the citizens to leverage all funding sources to eliminate the need to continue to run the county operations off of the backs of our homeowners. The citizens of Clayton County have enough burden upon them, particularly during these uncertain and unpredictable times as we continue to navigate through the continued effects of COVID-19. The increase may seem small to those of us being asked to make the decision. However, a small increase today is a set-up for continued future increases.”

“I know your decision is a small step and your vote may be the only one vote against the property tax increase, but thank you for at least attempting to  show county residents/homeowners our’ voices and concerns do matter in regards to property tax increases,” she said. “I also believe major decisions/votes such as increasing property taxes should not be made until District 1 constituents’ Commissioner seat is filled.”

The Board of Education’s third and final millage rate hearing on August 16 drew several public comments.

Lisa Boler said, “It just seems like the timing is off. And not just Clayton County, but other districts, as well, because people are losing their jobs. And I know that they say there’s a lot of jobs out there, but those are more of the minimum-wage-type jobs that people are not really trying to get….It just seems like the timing is wrong because people’s property, it’s all about the taxes on the houses going up. And so therefore, we’re going to pay more. I’m just saying that it just seems that, all of a sudden, everything is going up but people’s paychecks are not going up.”

A Ms. Stinson told the board, “It is kind of sketchy what the economy might do, especially with this next wave of COVID and the next wave of variants, considering that it’s attacking children now. It’s an iffy situation, even though I can agree that the county needs the funding, especially where we were based on the [budget] charts that were presented….I would think that an increase would help the county become more competitive with the other [school] districts, as far as funding and education, but at the same time, we’re dealing with a major pandemic and there doesn’t seem to be an end in sight, so I think those things need to be considered. On the one end, it’s positive. Yes, it will help the county out. There’s a lot of things that can be improved as far as schools and the roads and things like that, but at the same time we’re dealing with this pandemic that we don’t know what’s going to happen at this point.”

Jodie Chambers asked, “We do anticipate the millage rate to decrease at some point in time, correct?”

“Well, I just believe the millage rate at some point will decrease. That’s my statement,” Chambers said, adding, “I don’t believe that it will stay at 20 [mils] forever. I do see it decreasing at some point.”

The city of Riverdale wants a 1.505-mil increase to 11.48 mils, which amounts to a 15.08% tax increase, according to the city. Riverdale’s final public hearing on the proposed increase will be August 23 at 5 p.m. at City Hall.

Morrow got its tax digest on August 16. City Manager Sylvia Redic said, “The officials will review the digest and evaluate their options. At the moment, no decision has been made or even discussed among Council.”

We’ll update with more information about other municipalities as it becomes available.