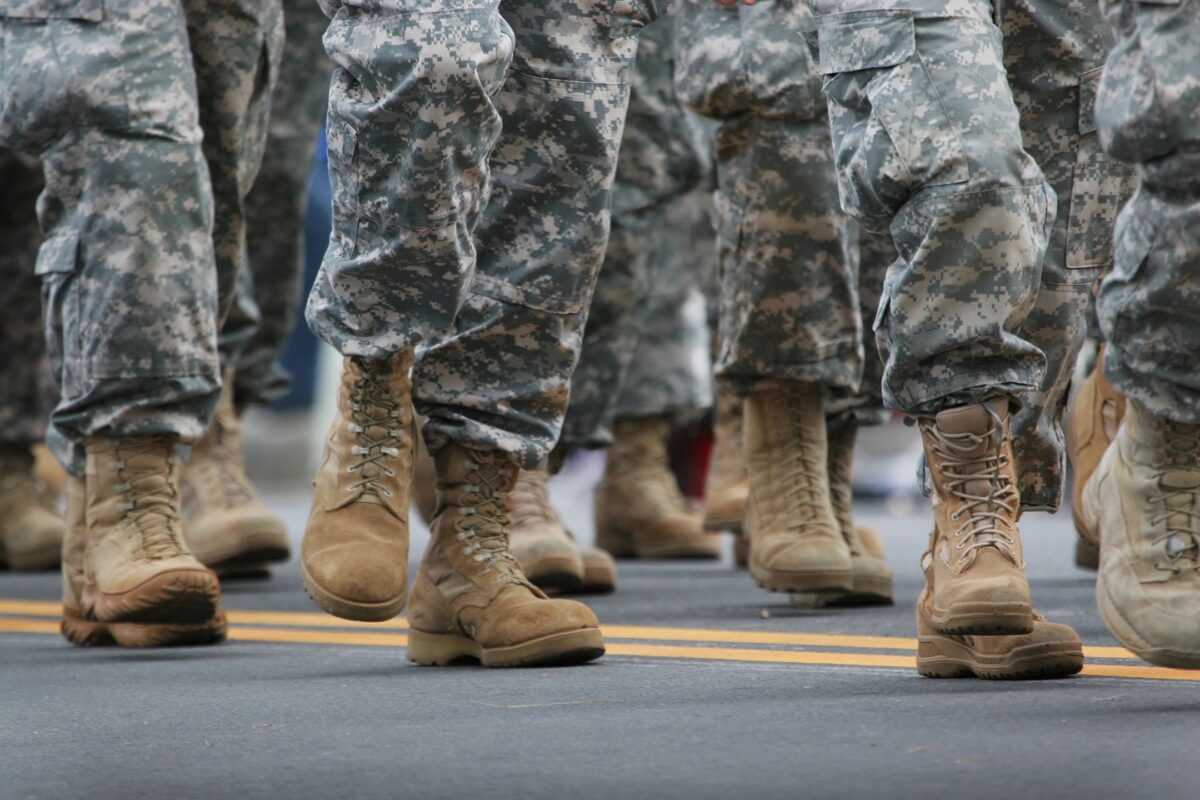 The U.S. Attorney for the Northern District of Georgia says a Fairburn man who worked in the Veterans Administration Prosthetics Department at Fort MacPherson’s Community Based Outpatient Clinic pleaded guilty to using a VA credit card to buy almost $2 million in CPAP equipment, then reselling it.

According to Acting U.S. Attorney Kurt R. Erskine and court documents, Kevin Rumph, Jr., 41, was employed as a VA purchasing agent. His job included reviewing requests and prescriptions for prosthetics, writing purchase orders, and using a VA-issued credit card to place orders for delivery with contractors.

Between 2013 and 2021, however, he used that card hundreds of times to buy CPAP gear from an Alabama supplier, then resell them to an Ohio vendor at a profit.

“As a VA employee, Rumph’s job was to serve those who served and protected our nation,” Erskine said. “His greed was a betrayal of trust that deprived veterans of the scarce resources needed by them to live productive lives.”

Special Agent in Charge David Spliker of the VA’s Office of Inspector General added, “The defendant’s deceitful actions breached the public trust, undermined the integrity of VA’s healthcare operations, and tarnished the important work that honest VA employees do every day in support of our nation’s veterans. The VA OIG thanks the VA Medical Center for referring this matter and the U.S. Attorney’s Office for its partnership in holding the defendant accountable for his unlawful conduct.”

The case is being investigated by the Department of Veterans Affairs’ Office of Inspector General. Assistant U.S. Attorney Christopher J. Huber, who is Deputy Chief of the Complex Frauds Section, is the prosecutor.