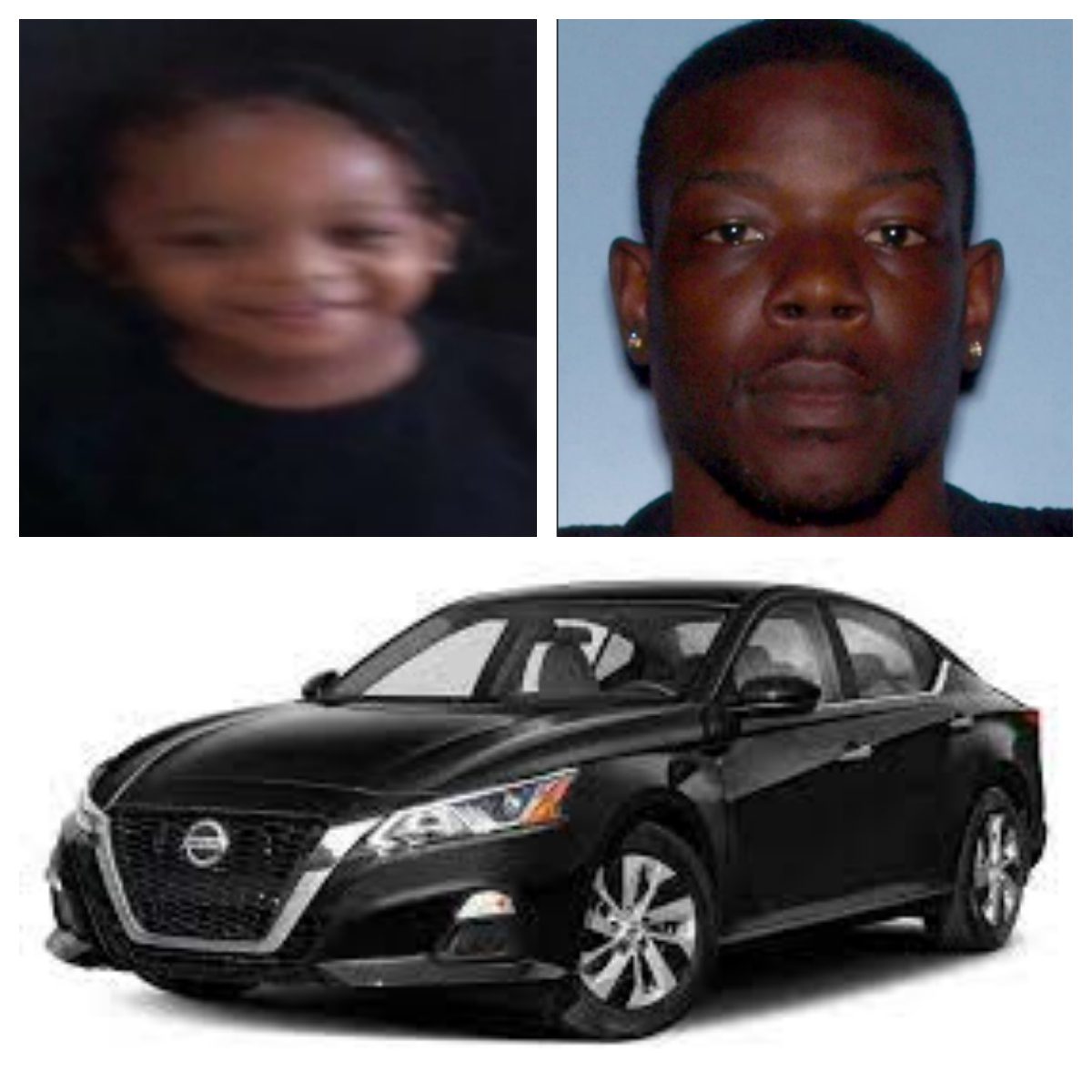 The Clayton County Police Department says Karter Terrell, 3, of Riverdale, is home safe with his mother as of 6:20 p.m. after he went missing early Wednesday morning. Police said Terrell was “believed to be the biological father but has not been legitimized.”

Police responded to a report of a stolen vehicle and missing person in the 400 block of Voyles in Riverdale at 4:47 a.m. Wednesday morning. CCPD says the suspect, Antoine Crutchfield, allegedly took the boy from that location.

Police say that Crutchfield, Terrell’s mother, and the child had been at a party in the 1000 block of Flat Shoals Road in College Park, and that “[t]he mother was notified by another person that Mr. Crutchfield took her car and the child and left the location without her permission….Officers were advised Mr. Crutchfield is under the influence of alcohol and has a suspended license.”

The car was a black Nissan Altima with Georgia tag RZH 3038.

CCPD says warrants have been taken out on Crutchfield for theft by taking-motor vehicle and interference with custody.