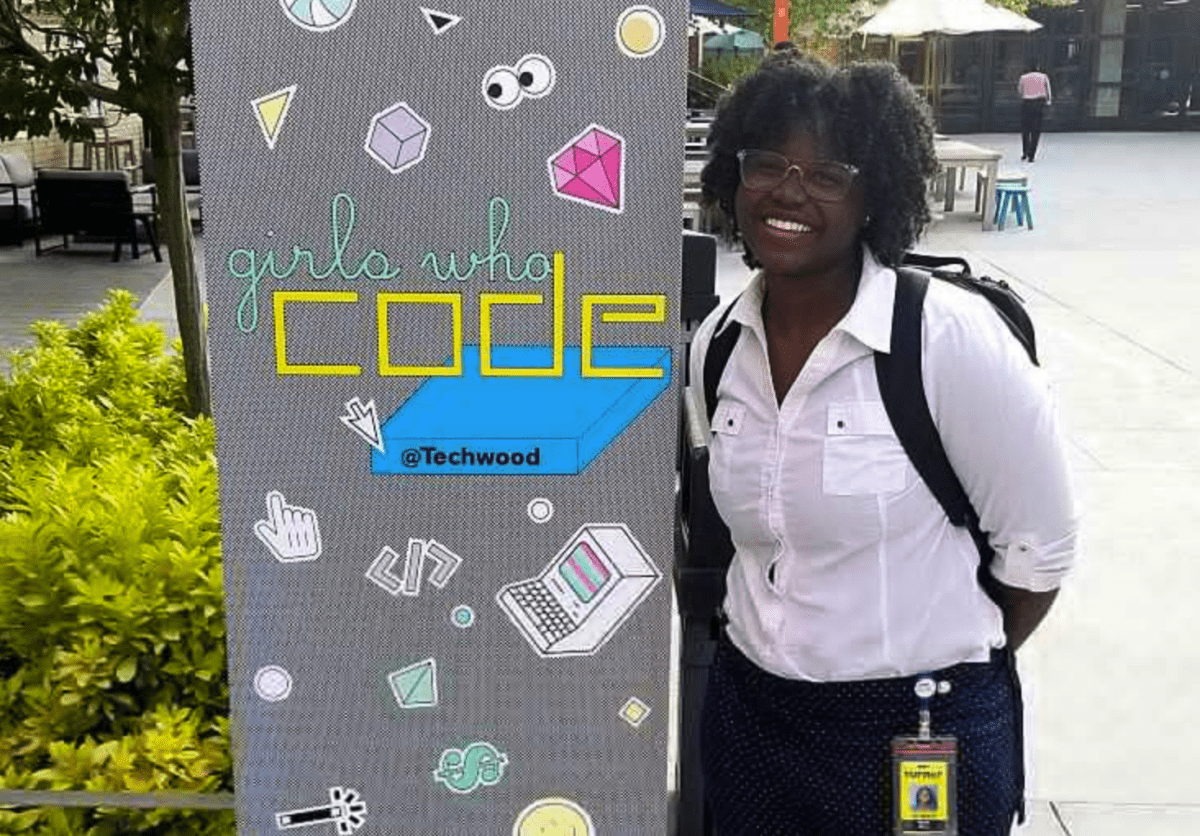 Bell, 16, died on August 13, 2019 after running up stairs in temperatures that the National Weather Service recorded as being above 90° Fahrenheit. The Georgia High School Association forbids outdoor workouts if the wet bulb globe temperature is 92°F (which is a heat index of 104°-105°F or higher.) Clayton County Public Schools policy required that outdoor activities cease when the heat index reaches 95°F or higher. A Georgia Bureau of Investigation medical examiner ruled Bell’s death an accident. CCPS updated its athletic policies in 2020, requiring schools to follow GHSA wet bulb globe temperature rules and mandating

Dwight Broom Palmer, 45, of Jonesboro and Larosa Maria Walker-Asekere, 30, of Stockbridge are both charged with one count each of second-degree murder, second-degree cruelty to children, involuntary manslaughter, and reckless conduct.

Both defendants are scheduled to appear for arraignment on October 18 at 8 a.m. in Room 404 before Superior Court Judge Rodney Mack.

According to the grand jury indictment handed up July 1, Walker-Asekere and Palmer allegedly “did, with criminal negligence, cause Imani Bell, a child under the age of eighteen years, excessive physical pain by conducting outdoor conditioning training for student athletes in dangerous heat, resulting in the death of Imani Bell due to hyperthermia and rhabdomyolysis.”

In addition, according to the indictment, the pair “consciously disregard[ed] a substantial and unjustifiable risk that his/her act of conducting outdoor conditioning training for student athletes in dangerous heat would endanger the safety of [Bell] and the disregard constituted a gross deviation from the standard of care which a reasonable person would exercise in the situation.”