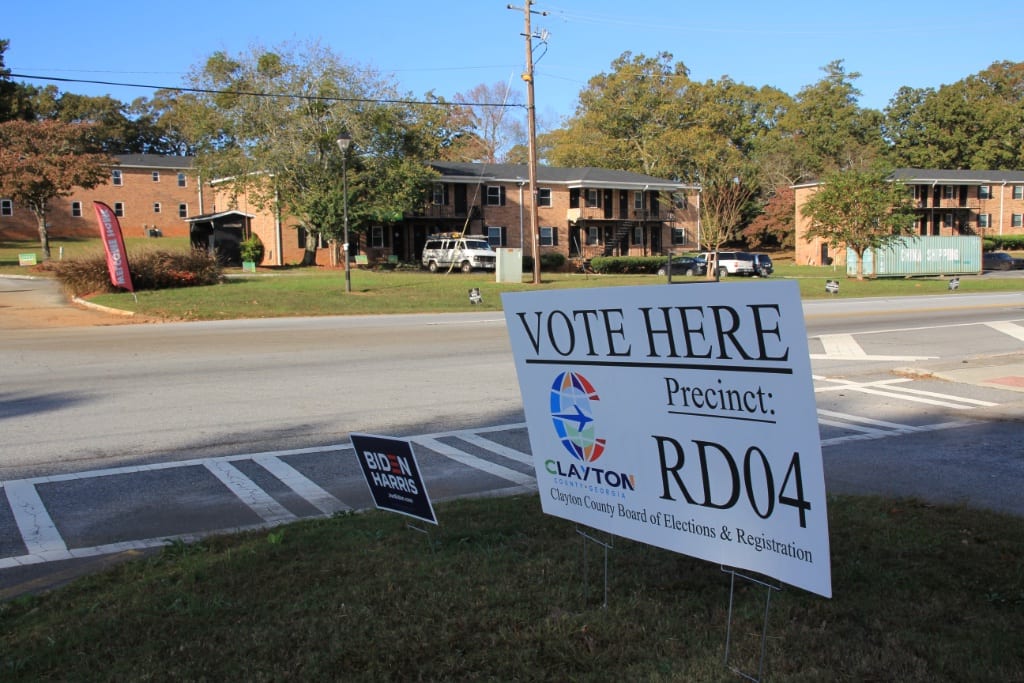 Herschel Walker is not running for the U.S. Senate, at least for now, but he would be the strongest Republican in the race to unseat Democratic Sen. Raphael Warnock, according to a new poll.

Walker, a University of Georgia football icon, trailed Warnock 48% to 46% in a survey of 622 Georgia voters conducted Aug. 4 and Aug. 5 by Public Policy Polling, a North Carolina-based Democratic polling firm.

Georgia Agriculture Commissioner Gary Black, the only one of the three Republicans who actually has entered the race, trailed Warnock 46% to 38%.

Black’s biggest problem, according to the poll, is lack of name recognition. When asked whether they had a favorable or unfavorable opinion of Black, 70% of the respondents said they didn’t know enough about him to give an answer.

Walker scored a 41% favorable response to 28% who viewed him unfavorably. Loeffler was viewed unfavorably by 47%, while 28% gave her a favorable rating.

A slight plurality of 43% approved Warnock’s job performance, to 42% who disapproved of the job he’s done in the Senate.

Biden’s job performance got a thumbs down from 48% of the voters surveyed, while 46% approved of his performance. Trump received a favorable rating from 43%, while 48% viewed him unfavorably.

Eleven percent of the respondents said they weren’t sure whether or not they would get the shot.

The poll’s margin of error was plus-or-minus 3.9%.

“Six Ways to Check Out a Candidiate,” AARP

“How to Judge a Candidate,” League of Women Voters