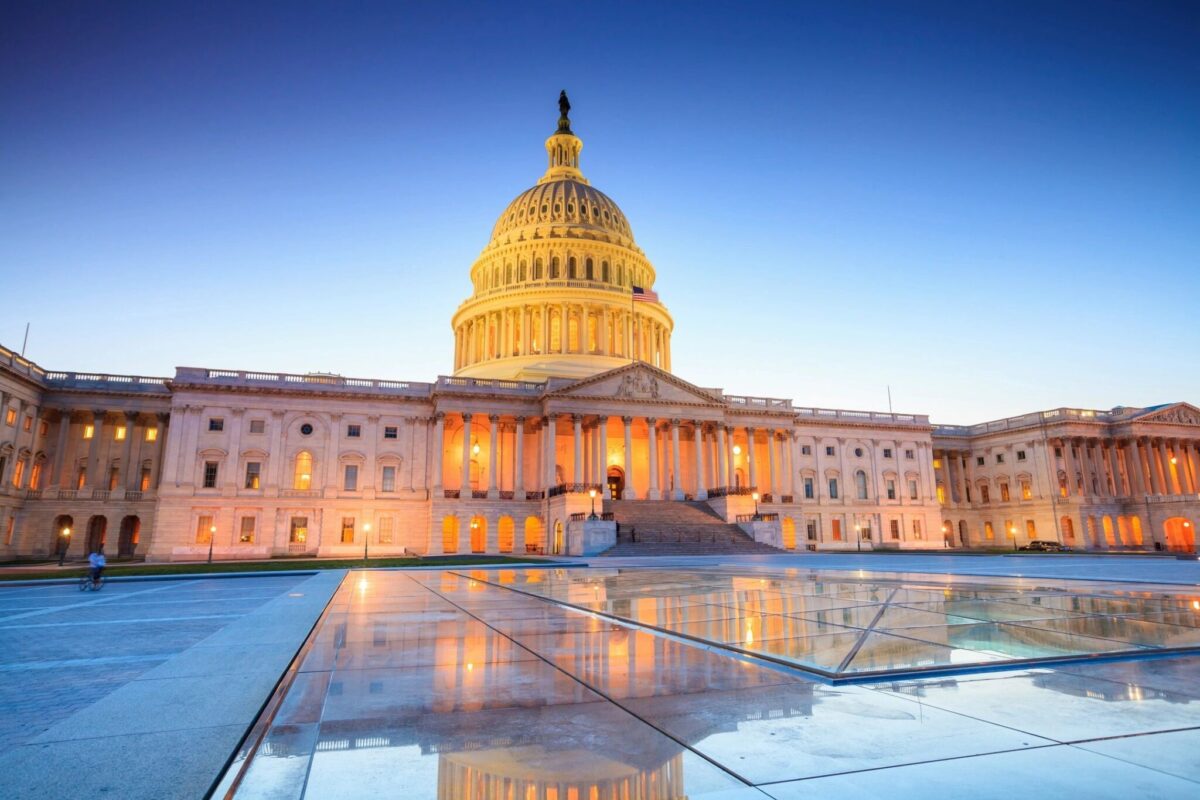 Ed. note: The Clayton Crescent thanks Capitol Beat News Service for this story

The nearly $1 trillion infrastructure bill now before the U.S. Senate would be a good fit for public transit in Georgia, officials with Atlanta’s MARTA bus and rail system said Tuesday.

The legislation, which contains $550 billion in new spending, would increase funding for MARTA and other transit agencies across the country by 65%.

A key provision in the bill for transit systems would raise the project eligibility for federal Small Starts program grants from $300 million to $400 million. The federal share of those projects would increase from $100 million to $150 million.

Most of MARTA’s capital projects are expected to cost between $300 million and $400 million.

The first two MARTA capital projects in the pipeline to receive federal support Congress passes the bill are a planned bus-rapid transit line (BRT) in Clayton County connecting College Park, Riverdale and Morrow, and the Campbellton Corridor, either a BRT or light-rail line to be built in southwest Atlanta. Both already have secured matching local funds.

“We have at least a dozen projects on our wish list that need federal funding, and this bill will have a major impact on eligibility and amount awarded per project,” MARTA General Manager and CEO Jeffrey Parker said.

The Senate bill also would raise federal formula funds for transit, increasing MARTA’s annual share from about $108 million to $140 million.

The legislation also provides additional support for transit systems to transition to zero-emission electric buses, modernize bus and rail fleets and improve accessibility for seniors and passengers with disabilities.

The infrastructure bill enjoys rare bipartisan support in the Senate and, thus, stands a good chance of passing. However, its fate in the House is uncertain amid Speaker Nancy Pelosi’s attempts to link it with a larger bill boosting funding for “human infrastructure” including child care, health care and climate change measures.