Your Monday morning roundup for August 2, 2021 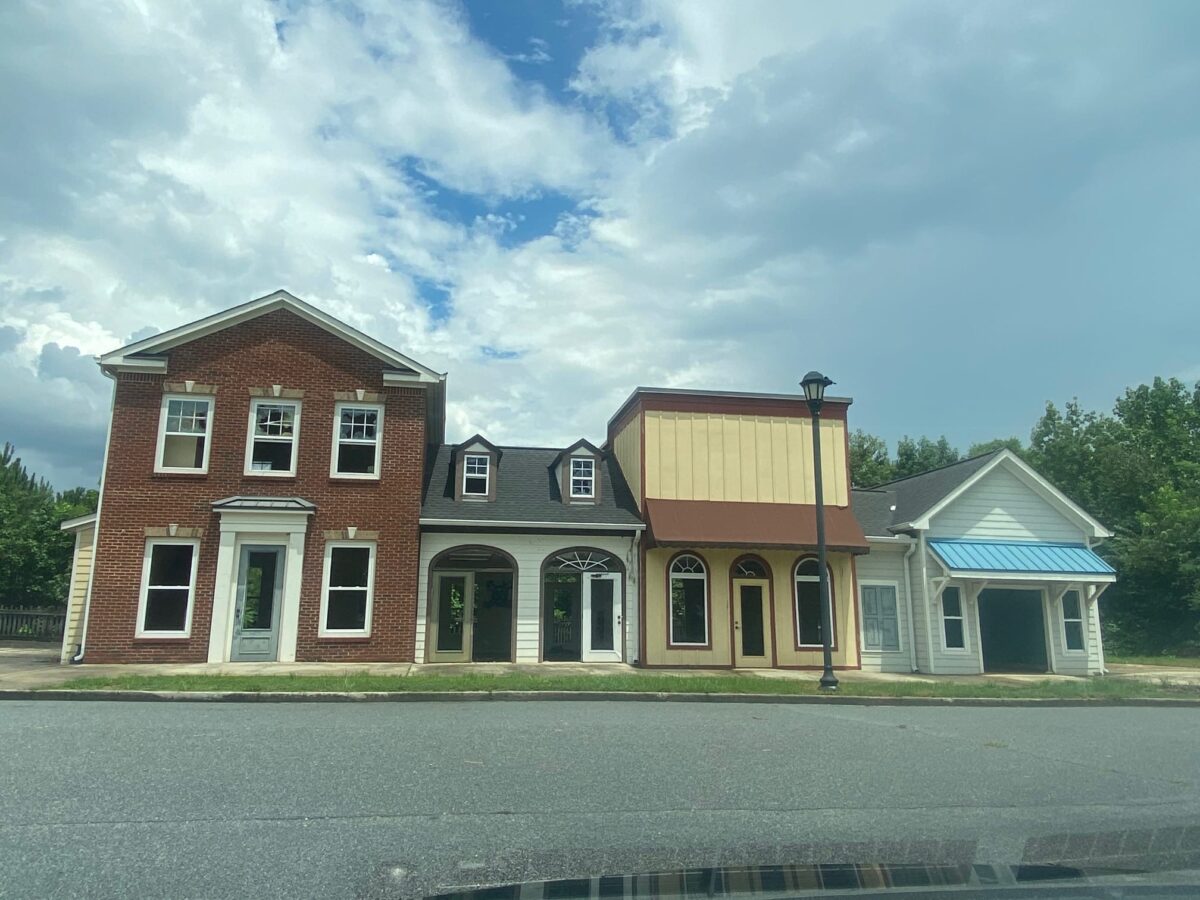 Good morning, Clayton County and the Southern Crescent! CCPS students head back to school today, the Delta variant of COVID-19 is raging like wildfire, evictions are underway after months of delay, and county leaders are making noises about raising property taxes. Plus, we have the Commission District 1 race, the School Board District 8 race, and all the usual governmental meetings.

COVID-19 numbers as of press time:

Below is the case count by city to date. The “% total” represents the percentage of cases in Clayton County to date. Jonesboro, Riverdale, Forest Park, and Morrow have had the highest incidences of COVID-19:

Federal prosecutors in U.S.A. v. Mitzi Bickers have until today to respond to the defense’s motion “for Full Disclosure of Proffer Information Pursuant to Giglio and Brady.” Judge Steve C. Jones issued the order on July 19. The motion is to find out what plea deals, if any, the feds might have offered witnesses in the case.

6 p.m.: The Clayton County Board of Education meets. Watch live via YouTube. Here’s the agenda.

You can watch the livestream at https://bit.ly/3c28p0A. If you attend in person, masks and social distancing are recommended.

6 p.m.: The Jonesboro City Council tops its agenda with a “discussion regarding the approval of a volunteer honorary officer,” Dwayne “Buddy” Divins, 18, a special-needs 10th grader and man-about-town. The council will consider $60 for an honorary uniform that Divins can wear to public events like “National Night Out, Pop Up Shops, Block Parties, and other local events where the police department is present.” The city notes that Divins loves riding to school on the bus, and loves WWE wrestling, monster trucks, football, dancing, Michael Jackson, and his sister.

Other items on the agenda include:

6:30 p.m.: The Zoning Advisory Group (ZAG) Board will hold a public hearing via Zoom. Register online at https://us02web.zoom.us/webinar/register/WN_L9BvPjDoSzac_fBjWbFyPA

6:30 p.m.: The Clayton County Board of Commissioners holds its regular meeting. Chief Strategy Officer Dr. Chalonda Smith will present on the county’s American Rescue Plan Act (ARPA) recommendations. An exhibit listing those recommendations was not attached to the published agenda as of press time. The county was awarded $66,847,996.

On the consent agenda:

Also on the agenda: approval of the county’s ARPA funds spending plan, two Zoning Advisory Group appointments (Commissioner Felicia Franklin and an at-large seat) and one seat on the Board of Appeals (Chairman Jeff Turner). The terms of ZAG members Carlton Holloway and Pastor Daunta Long and Board fo Appeals member Kathy Robinson all expire on August 19.

4:30 p.m.: The Jonesboro Design Review Commission meets via Zoom. On the agenda:

10 a.m.: Sheriff Victor Hill is scheduled to appear before Magistrate Judge Linda T. Walker on August 5 at 10 a.m. in Room 1810. A superseding federal indictment alleges Hill was present in 2020 when a man who had been arrested for speeding on a suspended Florida license had a hood placed over his head and was punched in the face. A CCSO deputy later is alleged to have used a paper bib to cover blood on the man’s shirt before taking his photo. Gov. Brian Kemp suspended Hill when he was indicted on federal charges that he used his power under color of law to strap four other pretrial detainees in restraining chairs for hours at a time. Hill has pleaded not guilty to the charges in the original indictment and his attorneys have called the charges “politically motivated.”

10 a.m.: A pre-bid meeting will be held for potential bidders on the contract to replace the wooden boardwalk “along the Small Shops at The District,” better known as Olde Towne Morrow. According to the bid advertisement, “the construction must be in compliance with all state and federal guidelines and in accordance with the scope of work and construction plans issued with this request for bids.” The meeting will take place on site at 1065 Old Town Morrow Road (also known as Boca Raton Drive), which is next to Southlake Mall. The deadline to submit bids is August 26 at 2 p.m. You can see the request for bids on the city’s website.

Did we miss anything? Please e-mail us directly at KempWrites@gmail.com and we’ll get it in!