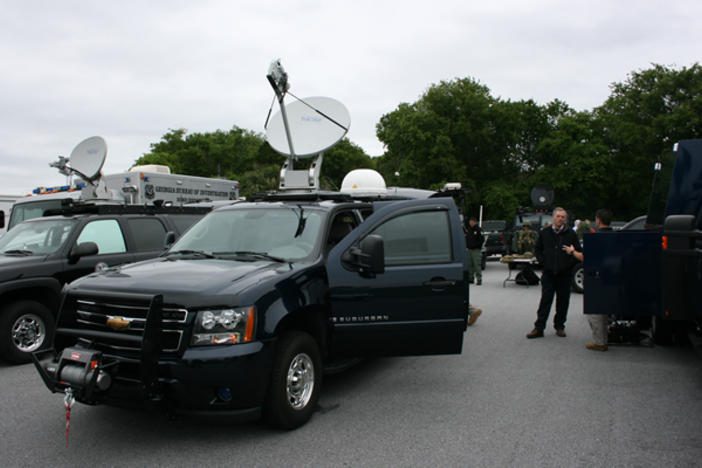 The Georgia Bureau of Investigation says it is investigating an officer-involved shooting that took place when Clayton County Sheriff’s Office SWAT team members were serving a warrant in South Fulton. CCSO requested the investigation.

According to a GBI press released, the incident took place Sunday, August 1 around 4:30 p.m.at 4401 Comfort Trail. The SWAT team was executing an arrest warrant for Marcus Brown, 31, while City of South Fulton Police “assisted by blocking streets and establishing a perimeter. As Clayton County SWAT officers were attempting to make contact with Brown, he appeared at the rear of the residence with a handgun. Further preliminary information indicates that Brown was shot at least once by a SWAT team member.”

Brown was transported to Grady Memorial Hospital and was in stable condition at press time. No officers were injured.

The GBI will turn over the finished investigation to the Fulton County District Attorney’s Office for review.

This incident was the 57th officer involved shooting the GBI has investigated so far this year.