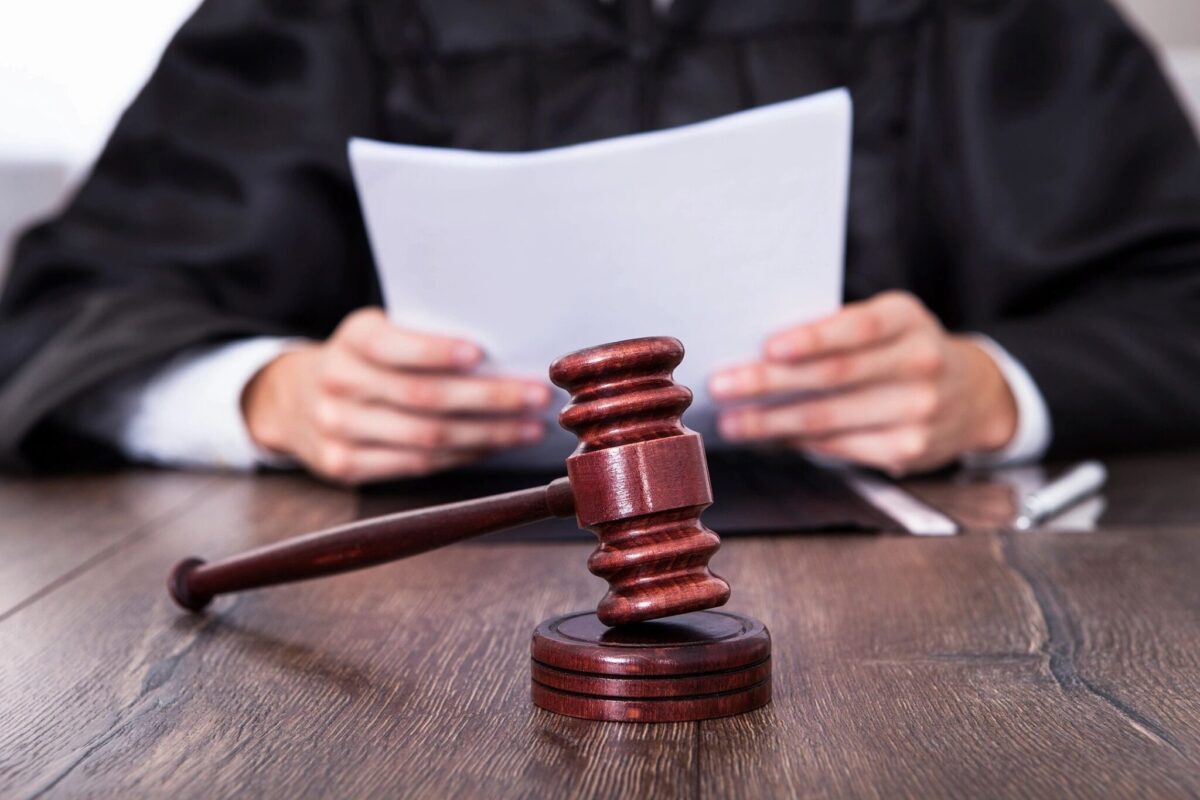 Clayton County Sheriff Victor Hill faces a superseding indictment in a federal case alleging he abused his power when ordering a fifth inmate awaiting trial to be strapped into a restraining chair, and that he allegedly stood by as a CCSO employee placed a hood on the man’s head before the inmate was punched in the face.

On April 27, Hill pleaded not guilty to federal charges he had allegedly abused four other inmates at the Clayton County Jail in a similar manner.

Hill has been summoned to appear before Magistrate Judge Linda T. Walker on August 5 at 10 a.m. in Room 1810.

In the 14-page superseding criminal indictment, a grand jury charged that Hill caused a fifth inmate “to be
strapped into a restraint chair without any legitimate nonpunitive governmental purpose and for a period exceeding that justified by.any legitimate nonpunitive governmental purpose. This offense caused physical pain and resulted in bodily injury” to each of the five men.

The fifth incident is alleged to have taken place May 11, 2020, when W.T. was pulled over by the Georgia State Patrol for speeding and driving with a suspended Florida license. When W.T. got to the Clayton County Jail, the indictment alleges, “he was met by Defendant HILL and members of the CCSO Scorpion Response Team (SRT). Although W.T. was not physically aggressive and never posed a threat to anyone, Defendant HILL ordered SRT officers to strap W.T. into a restraint chair. W.T. was left in the restraint chair for several hours per Defendant HILL’s orders.”

While Hill allegedly stood by and watched, “a CCSO employee covered W.T.’s head with a hood,” and someone allegedly punched W.T. in the face twice, causing him to bleed on his jail uniform. “At some point later, while still strapped in the restraint chair, W.T. was able to get the attention of a CCSO officer. The officer walked over to W.T. and asked if W.T. was ‘the one they beat up?’ The officer covered the blood on W.T.’s jail uniform with a white paper smock and took a photograph of W.T.”

While he was strapped in the chair, the indictment alleges, “W.T. was not allowed to go to the restroom and urinated on the restraint chair.”

The grand jury alleges that Hill deprived the five men of their rights “under color of law,” which could mean a sentence of up to 50 years if Hill is convicted on all five counts.

Hill entered a plea of not guilty on the original indictment. His attorneys have called the charges “politically motivated.” In recent weeks, Hill’s social media accounts have claimed that crime has increased in Clayton County since Gov. Brian Kemp, who is running for reelection, suspended him pending the trial’s outcome. Some social media posts also link Hill to former Atlanta Mayor Kasim Reed, who is also running in the upcoming mayoral race.

A separate federal indictment involves political operative and current CCSO Senior Chaplain Mitzi Bickers, who faces federal bribery charges related to alleged pay-for-play involving two contractors for the City of Atlanta. Both contractors, E.R. Mitchell and Charles P. Richards, pleaded guilty and were sentenced to federal prison in 2017. Bickers, who had run both Reed’s mayoral campaign against Mary Norwood and Hill’s campaign for sheriff, was forced to resign after she failed to disclose additional income outside her $57,986 city salary. Federal agents seized her $775,000 Lake Spivey home, four WaveRunners, and several luxury vehicles. Over $2 million in spending is unaccounted for, according to federal investigators.

Potential jurors in the Bickers case will fill out questionnaires on January 14, 2022, with jury selection to start on January 18, 2022. Bickers has entered a plea of not guilty.