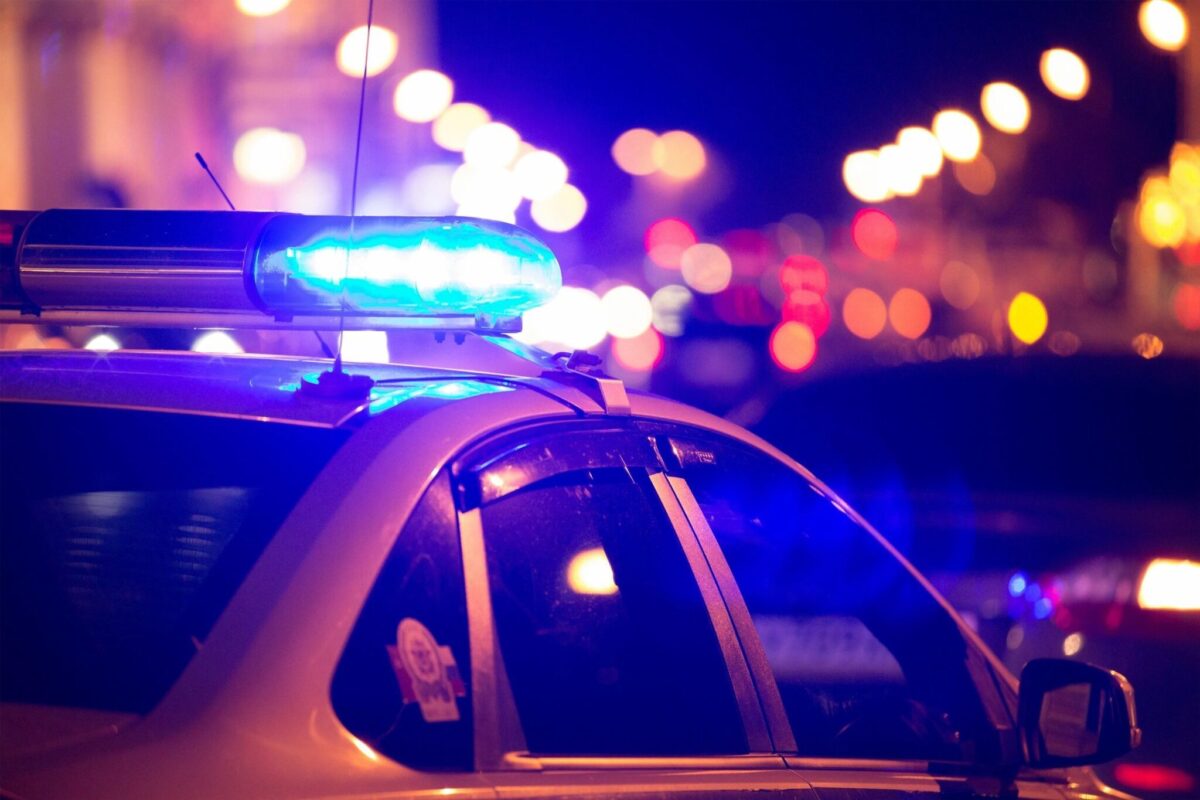 At least 30 dead on Clayton County roads this year

Clayton County police say a head-on crash on Georgia Highway 138 at Scotts Road in Riverdale early this morning (Sunday, July 25) killed a pregnant woman, a child, and a man in another vehicle who had sped off from emergency crews about a mile away. The other driver is hospitalized in critical condition.

The crash brings to at least 30 people who have died in traffic accidents or been struck while walking along Clayton County roads since January 1.

Around 1:31 a.m., police say, officers responded to the scene, then learned that Clayton County Fire and Emergency Services had just responded to a person-down call at Georgia Highway 138 and West Fayetteville Road. Emergency crews found a man slumped over the wheel of a Ford F-150 and tapped on the window.

“The man woke in a confused state and sped off down Highway 138,” according to CCPD spokesperson Sgt. Julia Isaac.

Just over a mile away, police say, the man apparently hit the other vehicle, driven by the man now in critical condition, and whose passengers included the pregnant woman, the child, and a dog. The man in the F-150 died at the scene; the pregnant woman and child died at the hospital. Isaac said Clayton County Animal Control is holding the dog until family members can pick it up.

Because not all family members had been notified as of press time, CCPD is withholding the names of the people who died.

This latest fatal wreck means that an average of more than one person per week has been killed on Clayton County roads since January 1.