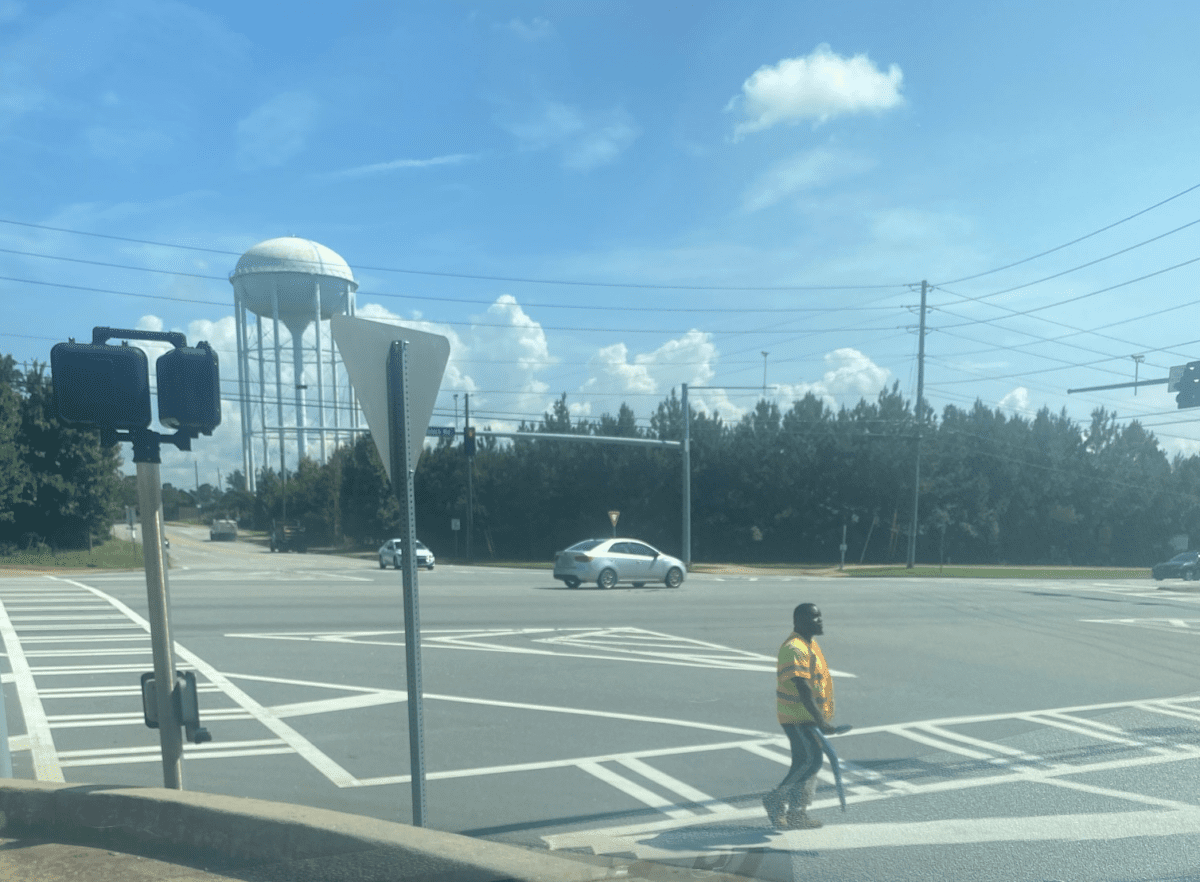 Greetings, supporters of independent local non-profit news in Clayton County! We’ve got some hot action at this week’s governing body meetings, plus candidate qualifying for the Board of Commissioners District 1 special election. The image above is of a utility worker marking the intersection near the site of a proposed massive medical marijuana operation at Anvil Block and Grant Roads in Ellenwood. Read on: