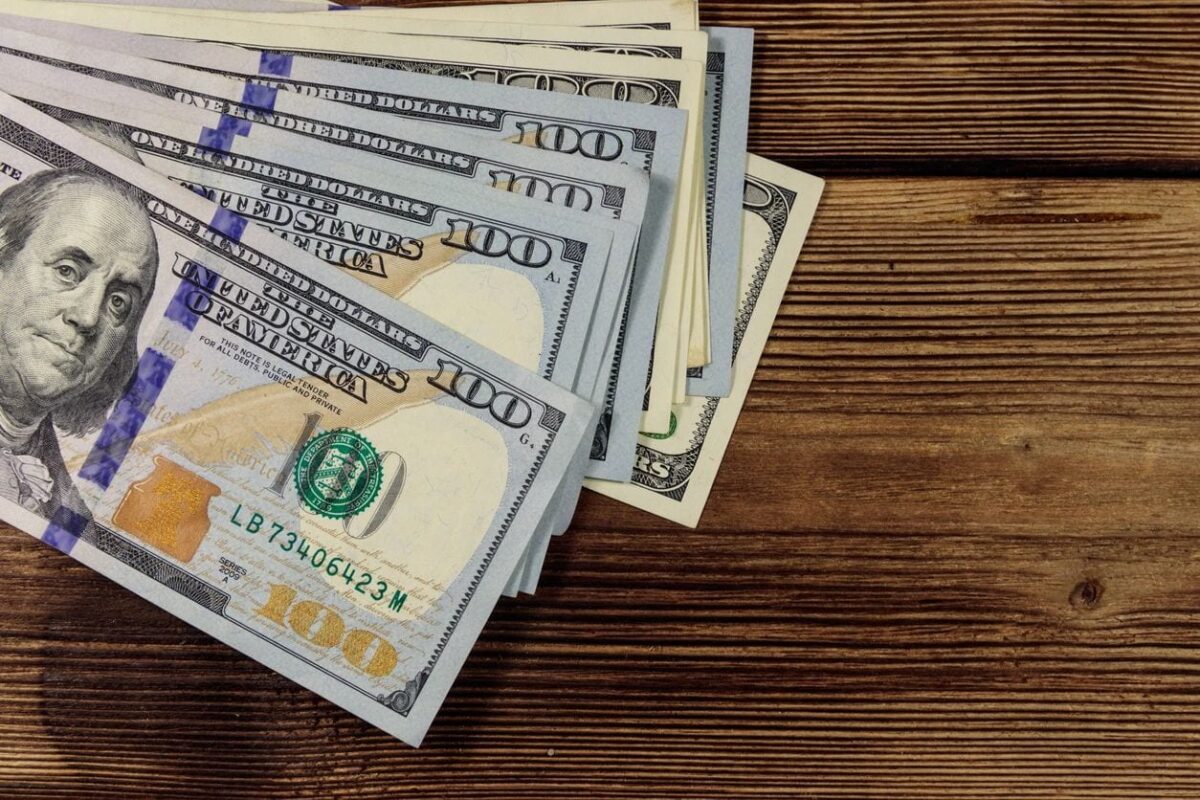 Ever been frustrated by the Georgia Campaign Finance Commission’s candidate filings? Check out the new, revamped website, which makes it easier for citizens to follow the money.

There you can find the following documents:

Here are the latest filings the state has logged as of July 7, 2021:

These filings can reveal who is thinking about running for office in the near future. Some examples:

Thomas C. Storey of Hampton (Committee to Elect Chris Storey, Inc.) is raising money to run for sheriff in 2024, which is when Sheriff Victor Hill's term expires.

Also throwing his hat in the ring for sheriff in 2024 is Carl Anthony Cogdell of Jonesboro, who filed a DOI on June 17.

Tax assessor Terry Baskin reports no campaign money coming in or going out, and no campaign committee.

Anderson announced weeks ago that she would run for District 1 on the BOC. Her personal financial disclosure includes two businesses: Colin Powell [Military Academy] and Enlarge My Territory [Consulting, LLC], which offers "Consulting, Notary, and Jewelry Services." It also reports a 2,500 square-foot home valued between $100,000.01 and $200,000. Anderson lists her occupation as an educator with Dekalb County Schools.

The campaign finance filings also show who is donating money to sitting elected officials in a non-election year. Clayton County District 2 Commissioner Gail Hambrick got $700 on June 16 from a company called J. Airport Connections, Inc., which is owned by Satchel B. Jester, Sr. of Riverdale and was administratively dissolved in 2015. Jester also owns a company called J Charter Services, Inc., which is currently active. Hambrick also spent $300 on January 14 for an unspecified campaign donation to the Georgia Democratic Party, $243 on February with the U.S. Post Office, and $100 on June 17 for the Raphael Warnock campaign, leaving her with $16,139.85 in her war chest for the next election.

Clayton County Commission Chair Jeff Turner has much less in reserve, with donations to Motherless Daughters on January 1 ($250), Special Olympics on February 5 ($210), "State of County" (presumably the annual State of the County Address) on March 9 ($200), and $119.88 to GoDaddy on February 4. That leaves his Committee to Elect Jeff Turner with $6,861.90 on hand--but plenty of time before the 2024 election.

Solicitor General Charles Brooks does have $14,506.42 in his campaign war chest. Brooks made no contributions, but did have a few expenses: $568 to Honey Baked Ham on May 6 for a teacher appreciation luncheon at Suder Elementary, $129.06 on June 3 to Tara Florist and Gift for a funeral floral arrangement for the late District 1 Commissioner Sonna Singleton Gregory, and a $501.30 donation on June 8 to Faith Walk Ministries, Inc. in College Park "for opening of Food and Clothing Pantry in Clayton County."

Explore the new interface, complete with a pretty if somewhat broad statewide dashboard, at https://efile.ethics.ga.gov/index.html#/index.

To see when your elected officials' terms are up, visit the Clayton County Elections and Registration's Elected Officials page.