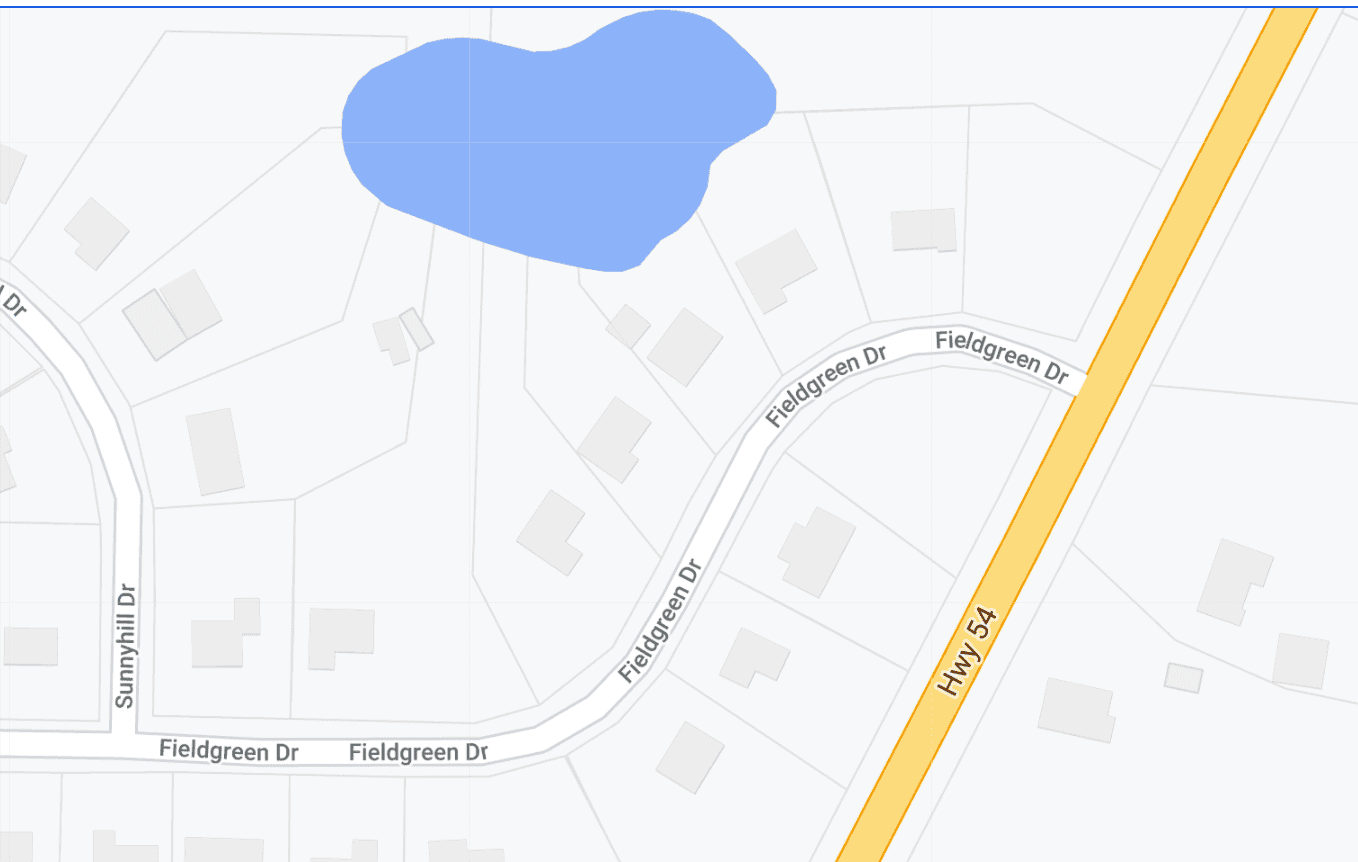 Clayton County Police say a man is dead after a firearms sale near Fieldgreen Drive and Fayetteville Road on Friday.

CCPD officers responded to a call of a person shot in the 8000 block of Tara Boulevard around 6 p.m.. When they got there, officers learned the man had been shot after the transaction. The victim was taken to the hospital, where he died.

CCPD did not say whether the firearm in question was a handgun or long gun. It is legal in Georgia for people to buy and sell firearms privately without a background check.