Your Monday morning roundup for July 5, 2021 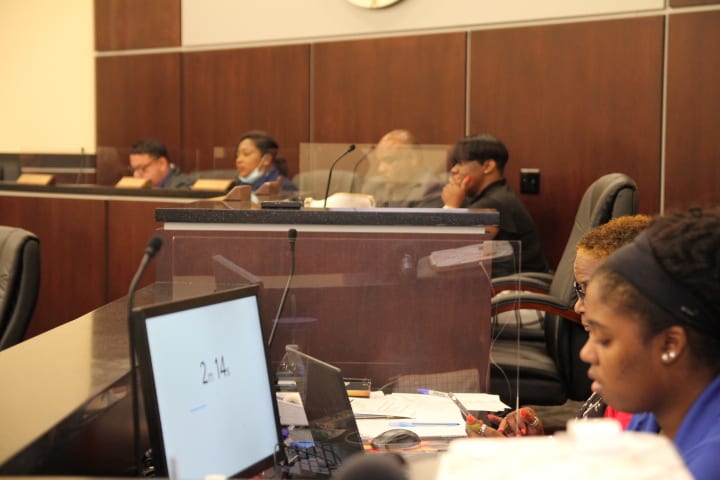 Today is the observed holiday for the Fourth of July, so expect government offices to be closed. It’s also an extremely light calendar for the county’s governing bodies. Here’s what to expect this week:

As always, if we missed something–or if you hear of a sudden special-called meeting–please let us know! You can call or text (404) 547-1171 or e-mail KempWrites@gmail.com directly. Feel free to send us tips.

If you value this service and The Clayton Crescent’s efforts to keep Clayton County residents informed and up to date, please support our efforts. Your monthly gift may be matched by your employer and is tax-deductible. Keep professional nonprofit news alive in Clayton County! Show your support for The Clayton Crescent now–visit https://donorbox.org/clayton-crescent.