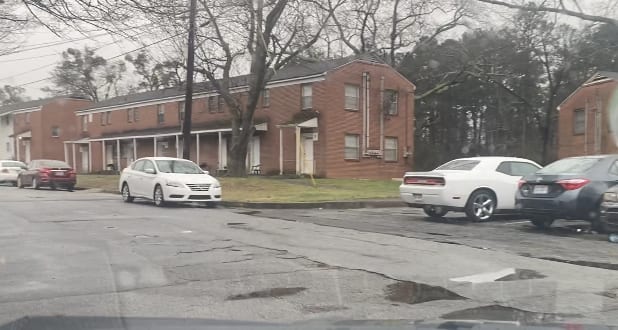 Good morning! We’d like to extend an official welcome to Linda Crissey, who has retired as director of Arts Clayton after more than three decades of service there, and who has joined The Clayton Crescent’s board. Linda brings heavy-hitting fundraising expertise, which we hope will help us expand operations. People like you keep The Clayton Crescent going–please consider a monthly or one-time gift at https://donorbox.org/clayton-crescent at the level of support that works for you budget. While many for-profit publications have started asking for donations during COVID-19, we are a nonprofit news service and your gift is both tax-deductible and (in many cases) eligible for a matching donation from your employer. Thank you!

Here’s what to look out for this week in your local governmental bodies:

As always, if we missed something–or if you hear of a sudden special-called meeting–please let us know! You can call or text (404) 547-1171 or e-mail KempWrites@gmail.com directly. Feel free to send us tips.