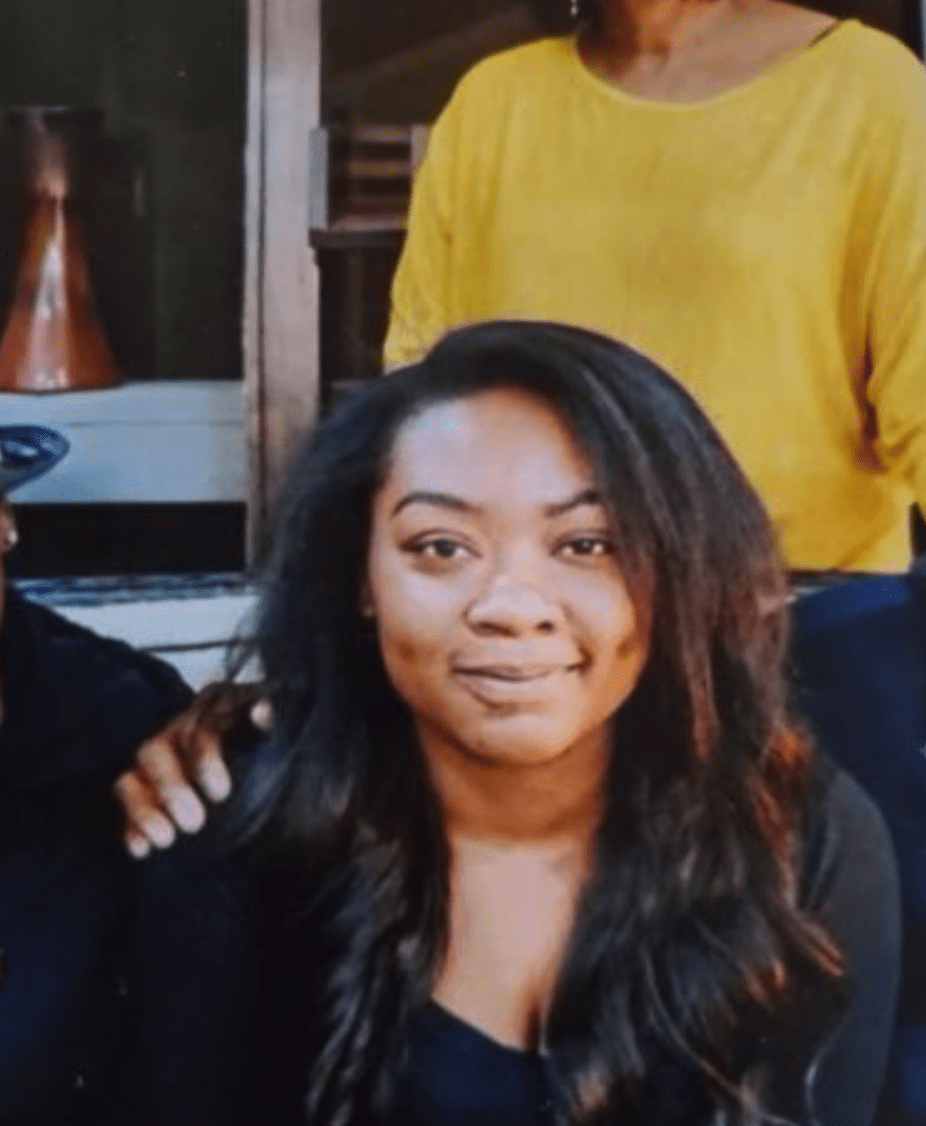 The Clayton County Police Department has issued a Mattie’s Call for Amber Burney, 26, of Ellenwood. Burney left the 5300 block of Peachtree Landing Drive around 6 a.m. on Monday, June 21, reportedly for an address in Atlanta. She was driving a dark blue BMW 330.

Burney is described as a Black woman, 5 feet 1 inch tall and 119 pounds, with black hair and brown eyes. She was last seen wearing a white sundress with a black print.

Police say Burney may be experiencing a manic episode and that she has been diagnosed with bipolar disorder and schizophrenia.

Anyone with any information as to Amber Burney’s whereabouts is urged to call Clayton County Police at (770) 477-3550.